10 Proofs Great Britain Is The Weirdest Place In The World

We
all know that Great Britain is pretty awesome and has given the world
some of the best actors, as well as a number of legendary bands that
still rock the world today. But as much as we love the Brits and
their versatile culture one can’t deny the fact that they are
pretty weird. No, in fact, they are very weird and their weirdness is
yet another thing that makes them famous. For example, did you know
that good old English subway could’ve been filled with water for
transportation! This is only the tip of the Iceberg of Weirdness, I
assure you. Here are 10 proofs Great Britain is the weirdest place in
the world.

Prince Harry and Prince William took part in filming Star Wars: Episode VIII — The Last Jedi. Yes, you read that right! When the filming took place in London in 2016 the Royalty dropped by to take a glance at the shooting process and played a few stormtroopers themselves! 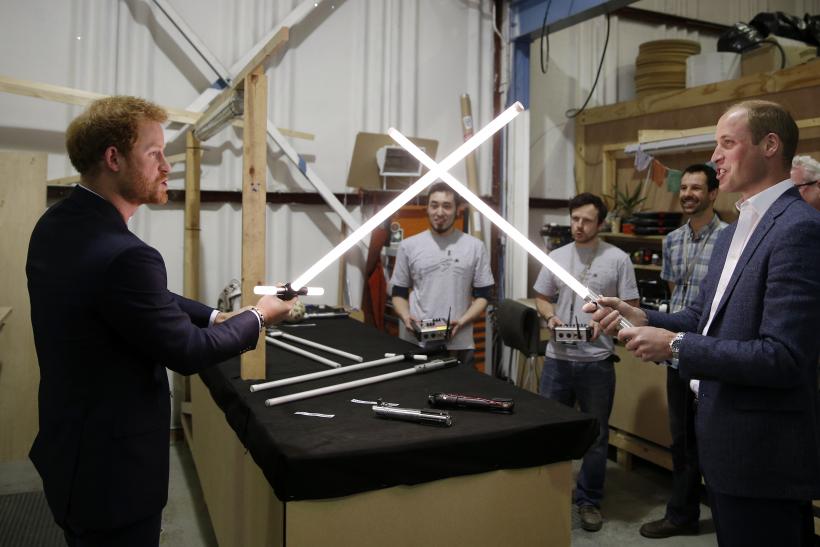 Queen Elizabeth
II and Dracula are related. It’s not a joke! Historians believe
that Mary of Teck, the Queen’s grandmother, was a distant relative
of one of Vlad Dracula’s sons. 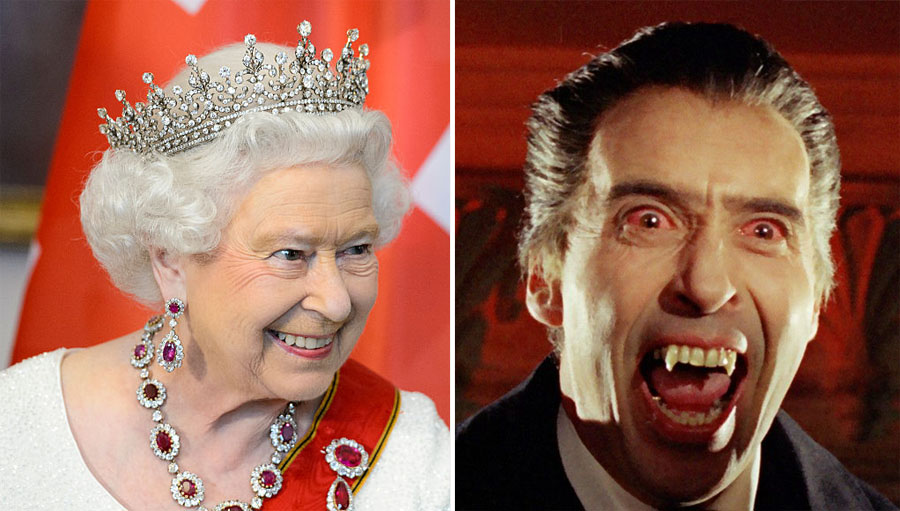 The original idea for London’s subway, which is the oldest in the world according to historians, was to fill the pathway with water! Thankfully, the idea was dropped in the end and it was decided to build railways instead of waterways.

Christmas is a bit unusual in Wales. People dress up in white robes and go around town with a horse skull on a stick, collecting treats and singing songs much like they do during certain European Christmas celebrations. But the whole sight is quite creepy! 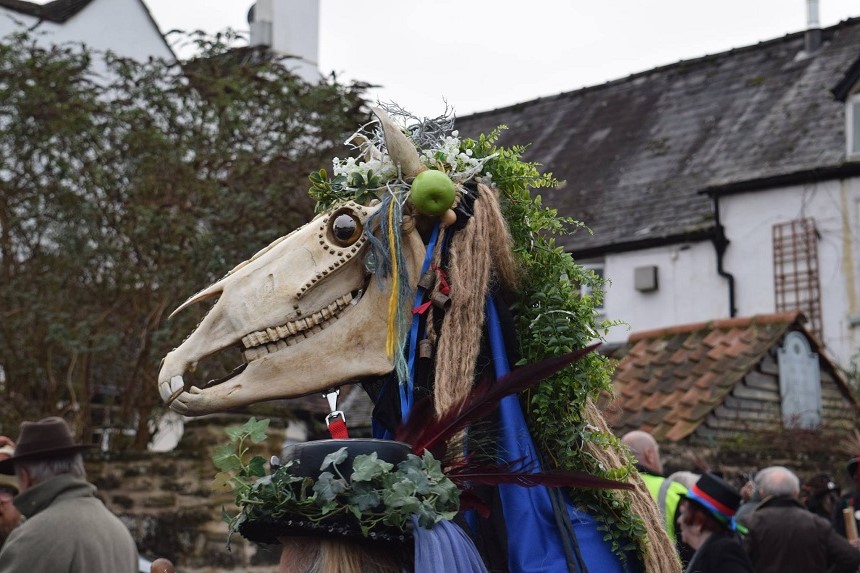 5 This 103-Year-Old Woman Is The Last Living Tattooist Who...

6 Sony Wins Again At The Independence Day Box Office, This...

8 Prince George and Princess Charlotte Are Finally on...

10 An Ubisoft VP has resigned following assault and...