Apple cider vinegar is very popular in the natural health community. It is an apple juice that has been converted into alcohol by adding yeast through the process of fermentation. After that, the bacteria added in it converts alcohol into acetic acid which gives a strong smell with a sour taste. It has been used in cooking due to its unique flavor and due to amazing health benefits, especially in weight loss, 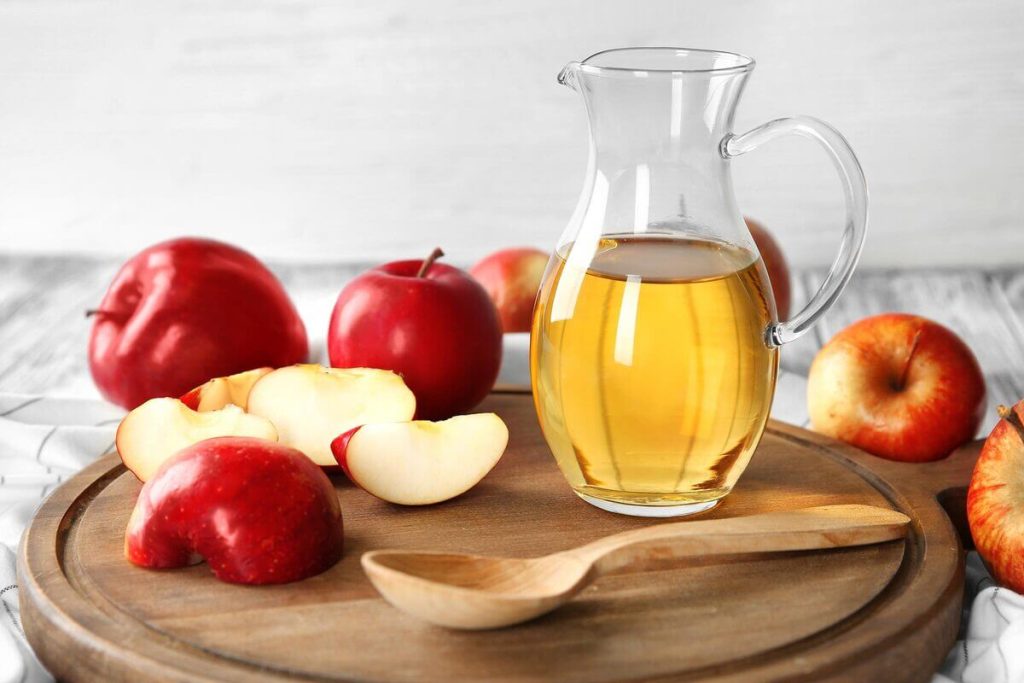 The apple cider vinegar is very helpful for both health and home remedies. There are amazing benefits of Apple Cider Vinegar, read them below and I am sure you’ll buy it from the supermarket today if you haven’t brought it yet –


Side Effects of Apple Cider Vinegar

Here, we will discuss the possible adverse effects of using apple cider vinegar:-

Mom’s Honest Post About The Highs And Lows Of...

5 Devolver made a free game about a canceled game convention