Mark Bryan is a successful robotics engineer from the United States currently living in Germany. At first glance, he’s just a regular geezer with an interesting job, but, you see, Mark prefers wearing skirts and high heels instead of pants and shoes.

Bryan challenged gender stereotypes four years ago, as he was certain that he was free to wear whatever he wants. Pencil skirts and classic high-heeled shoes were his favorites. Those may not be the most comfortable clothes, but Mark really likes the way heels look with skirts. And as a straight man myself, I definitely understand his point of view. 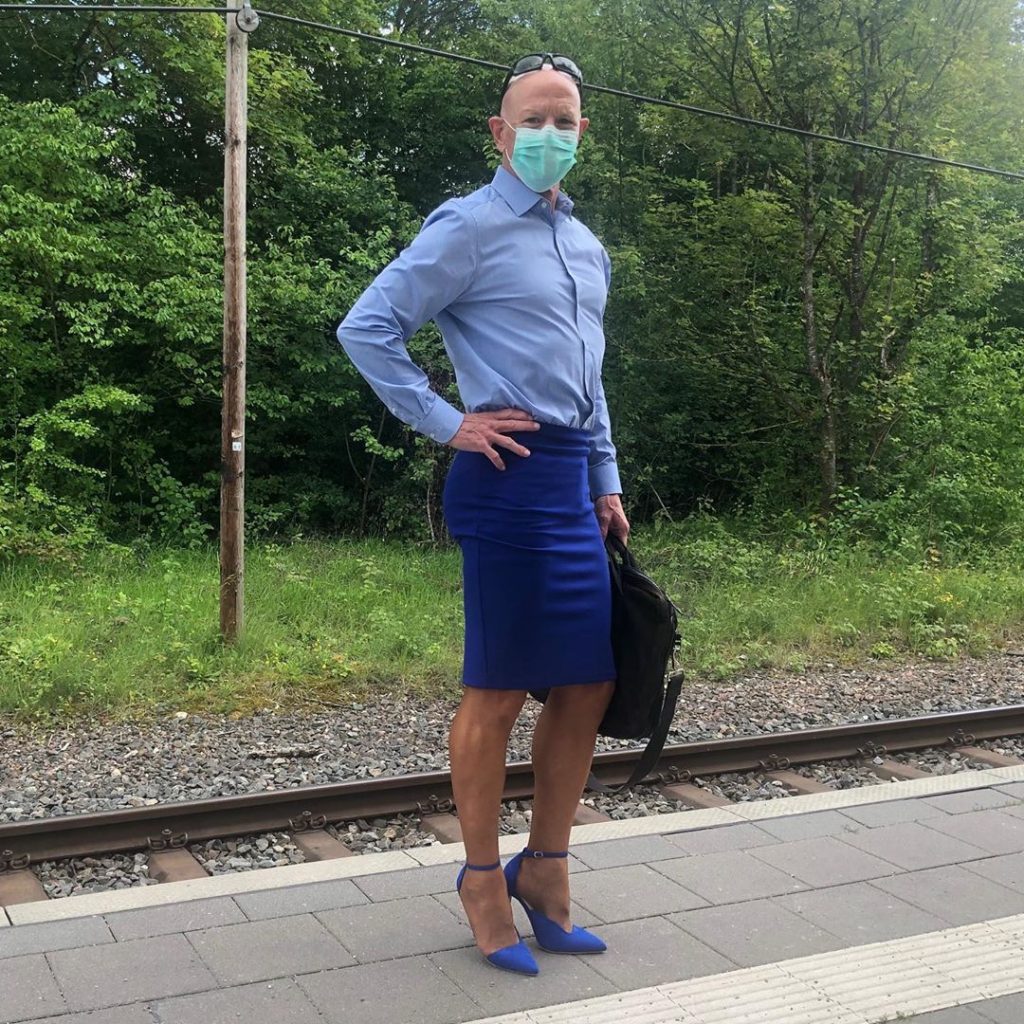 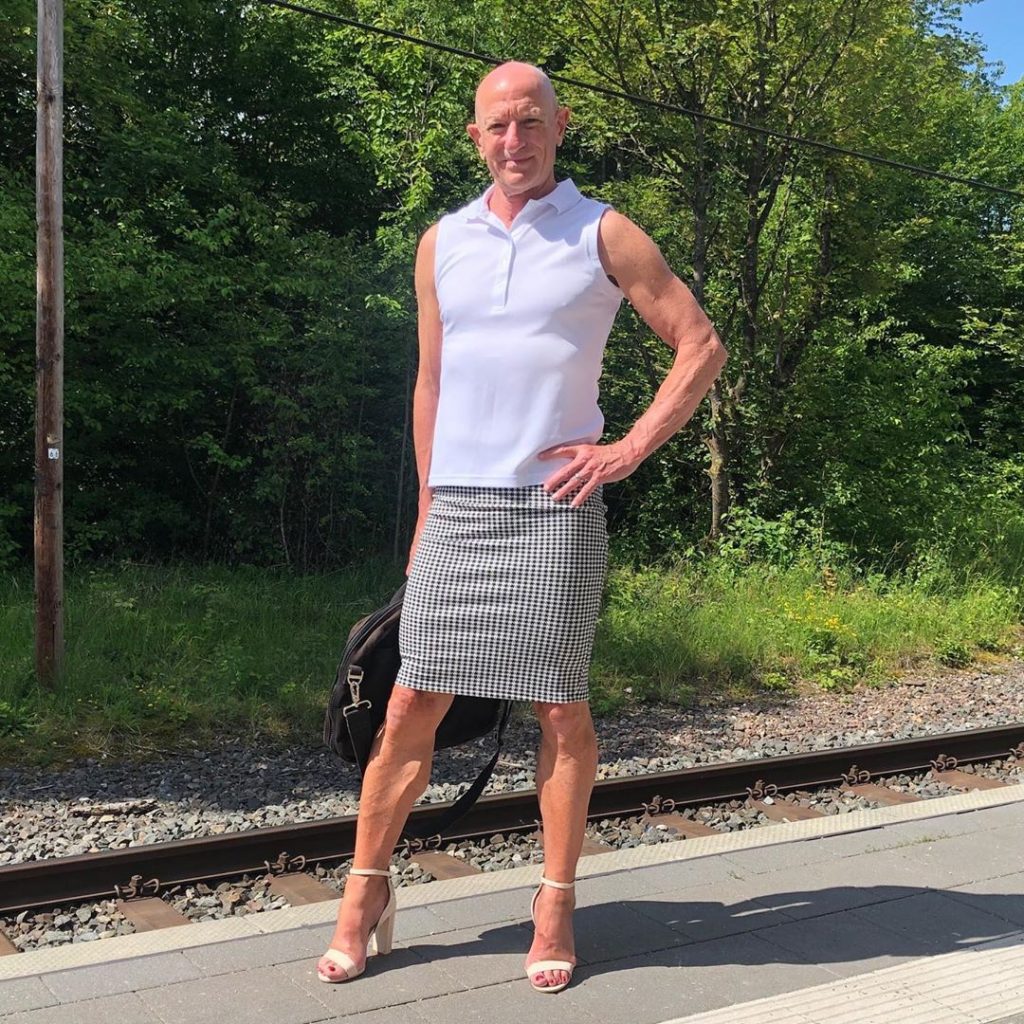 The man has been happily married to his third wife for 11 years and has already sired three children. His family fully supports this unorthodox choice, by the way, and does not condemn Mark’s desire to stand out from the majority of men. Mark is a heterosexual man who, aside from donning sexy ladies attire, loves beautiful women and Porsches in everyday life. He has an Instagram page where he likes to show off his everyday looks. 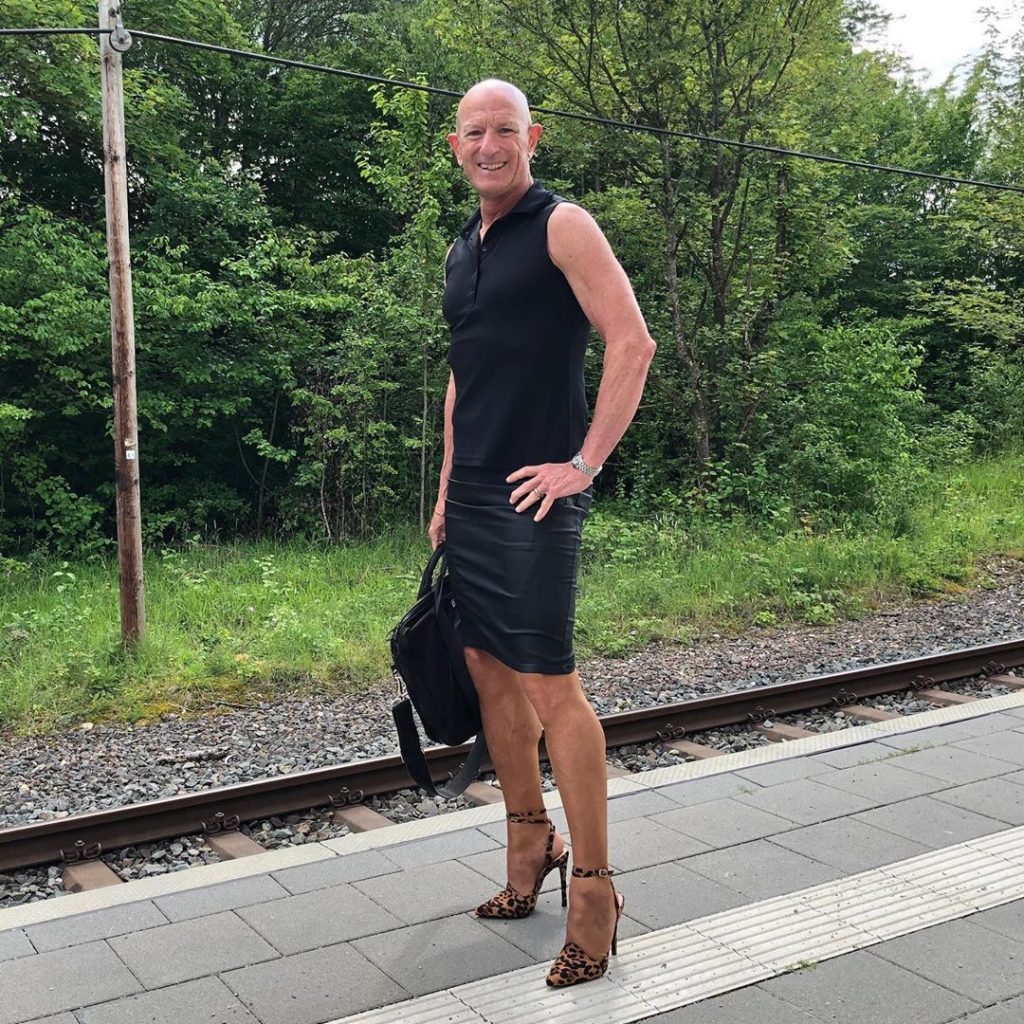 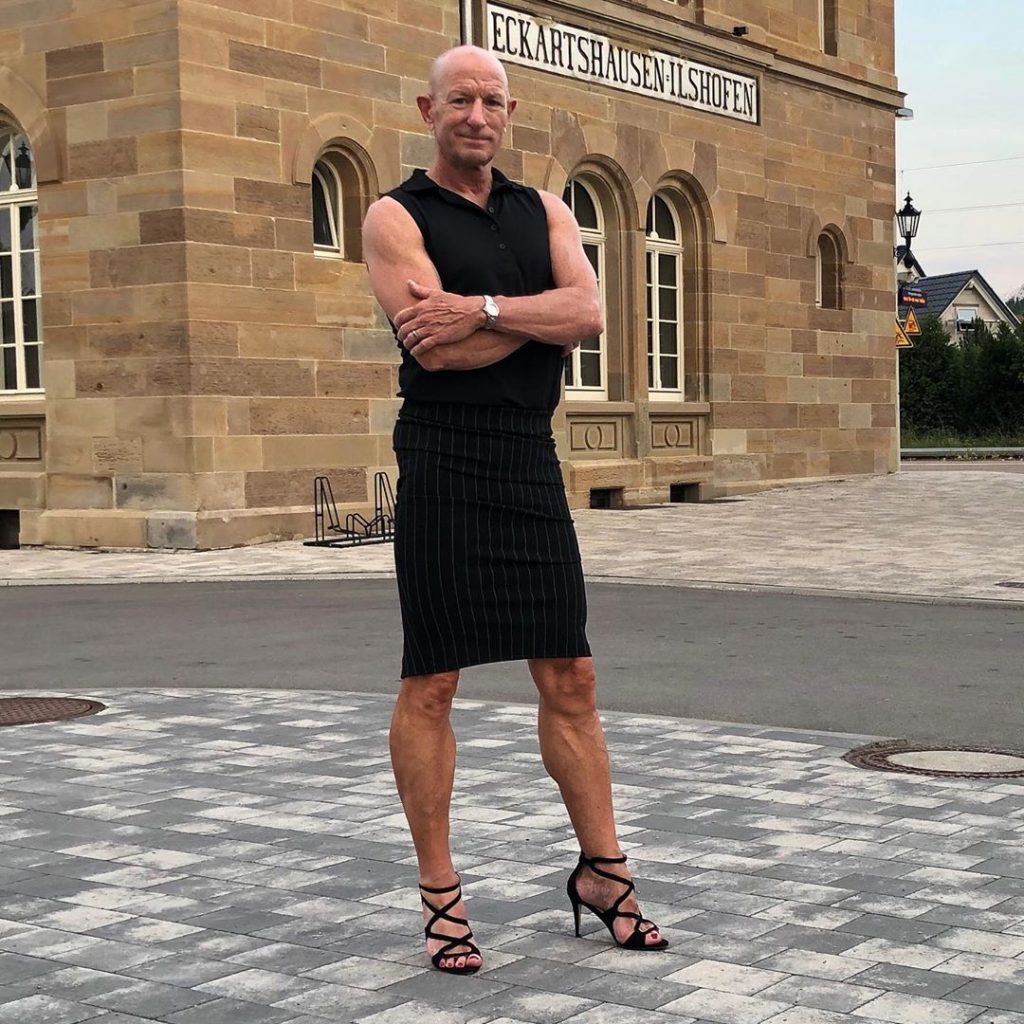 Most of the followers react very positively to the pictures by commenting on how handsome and brave this dude is. I, for certain, have not seen such lovely calves on a man before. Those legs are fantastic, and it would be a sin to wrap them in pants. Mark is rather happy that his employers value his skills and not his appearance. However, he admitted that many people question his orientation and ask inappropriate questions. Why would wearing a skirt make people think about one’s sexual preferences? It’s an ancient gender stereotype that needs to be crushed already. You wouldn’t ask a woman in pants if she’s straight, gay, or anything in between, would you? It’s none of their business, but there are times when people’s curiosity just can’t be beaten. 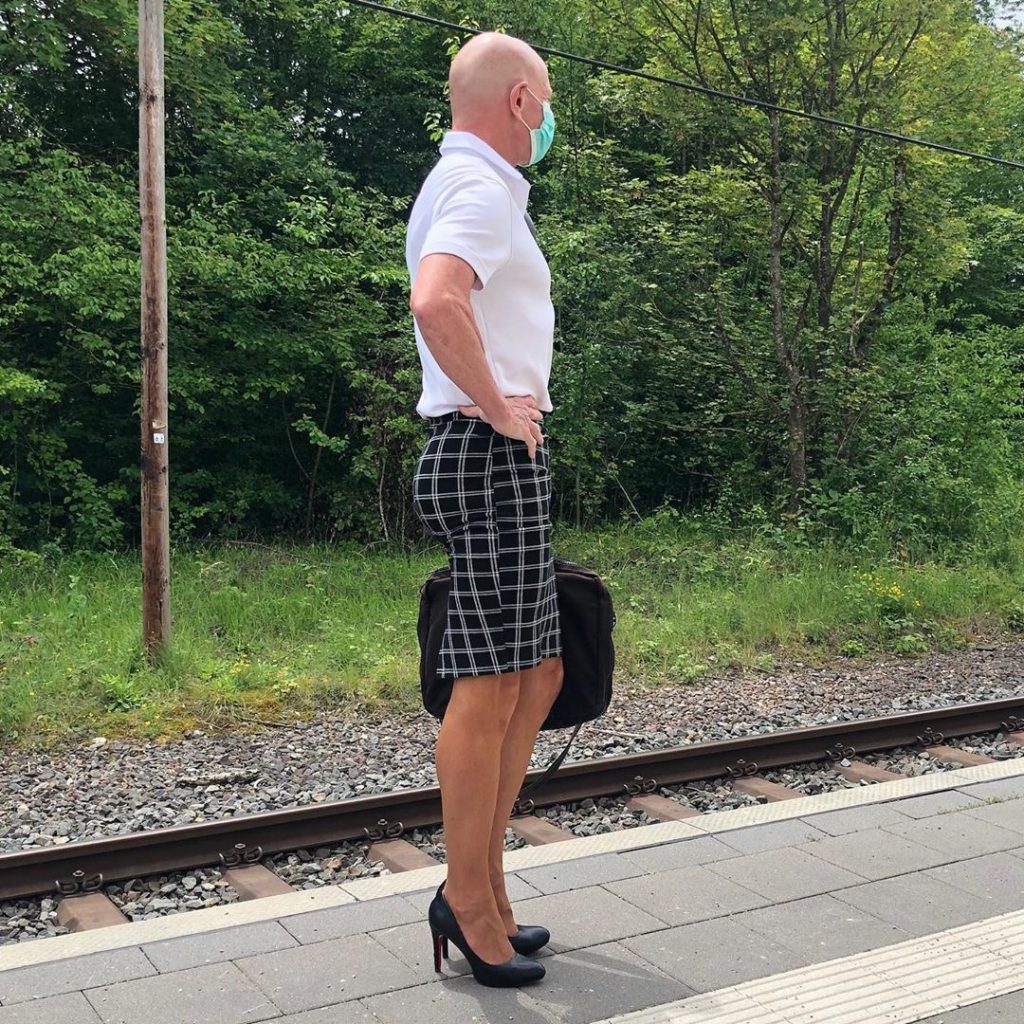 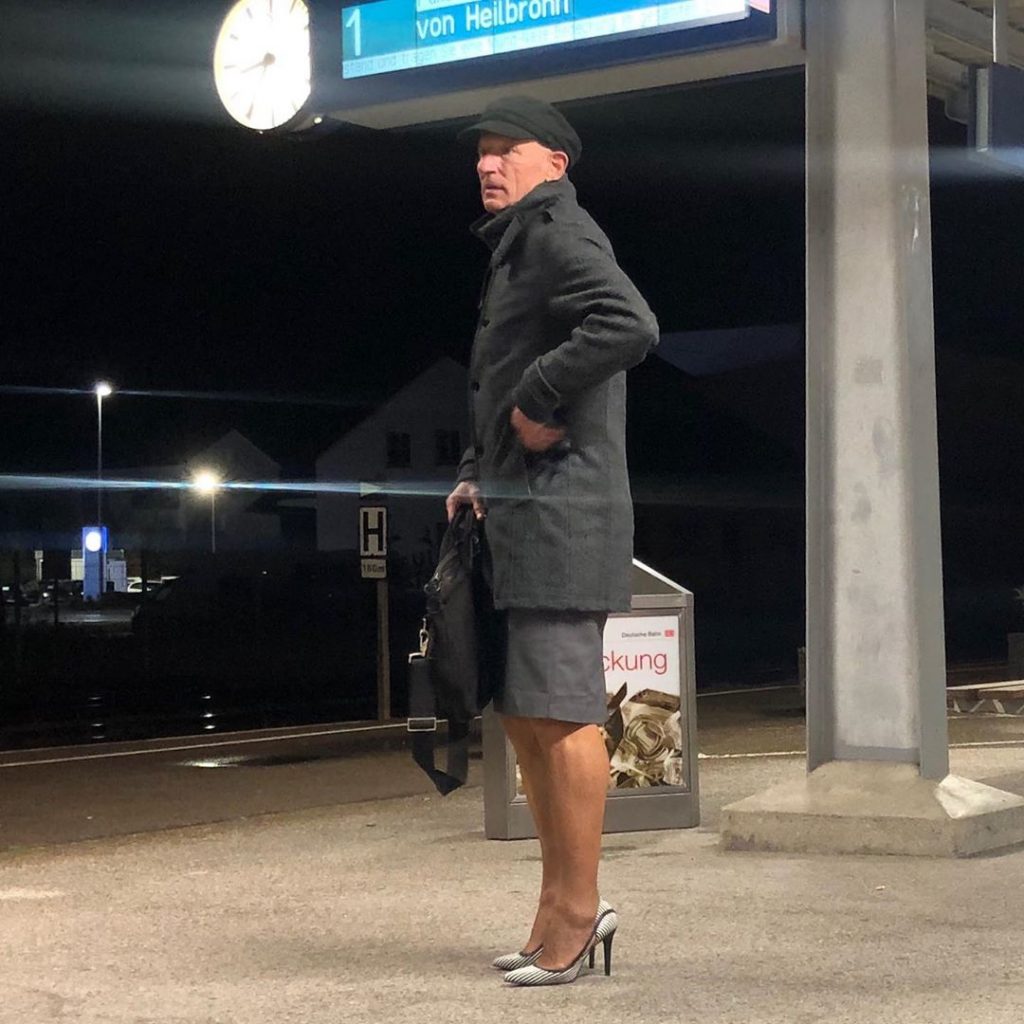 Which of his looks is your favorite?

Read The Rest at
zestradar.com