Celeb relationships don’t always last. But some couples are made to stand the test of time. This is the case for many LGBTQ+ couples as well. Some of these celebs have been together for several decades. Not only having to deal with the challenges of being in the public eye, some of these couples have had to overcome adversity unique to the LGBTQ+ community, like having to come out or keep their relationships under wraps for years. Learn more about these 8 longest LGBTQ+ celebrity relationships.

Sources say that Ellen DeGeneres met Portia de Rossi back in 2004, and there was instant chemistry. At the time, de Rossi was not out and said that she wasn’t ready to “date the most famous lesbian in the world.” She eventually came out in 2005, and the two were married in 2008. The two have been together for 16 years, and are still going strong. 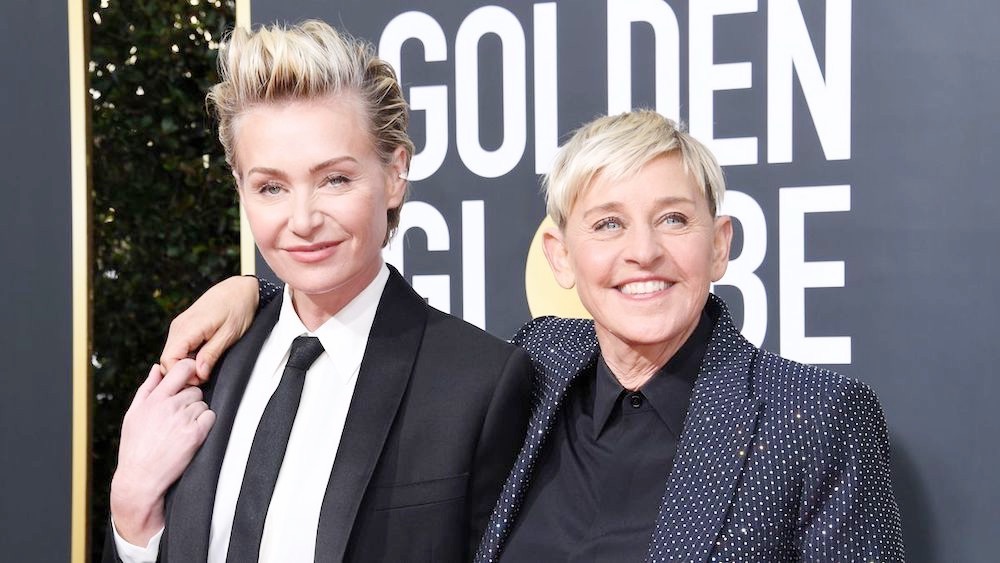 Neil Patrick Harris started dating David Burtka 16 years ago as well. They met the old-fashioned way: organically and in person. They met on a New York City street corner in 2004. They continued to socialize with mutual friends and Harris says that he fell harder for Burtka than the other way around. They were married in 2014 and now have twins. 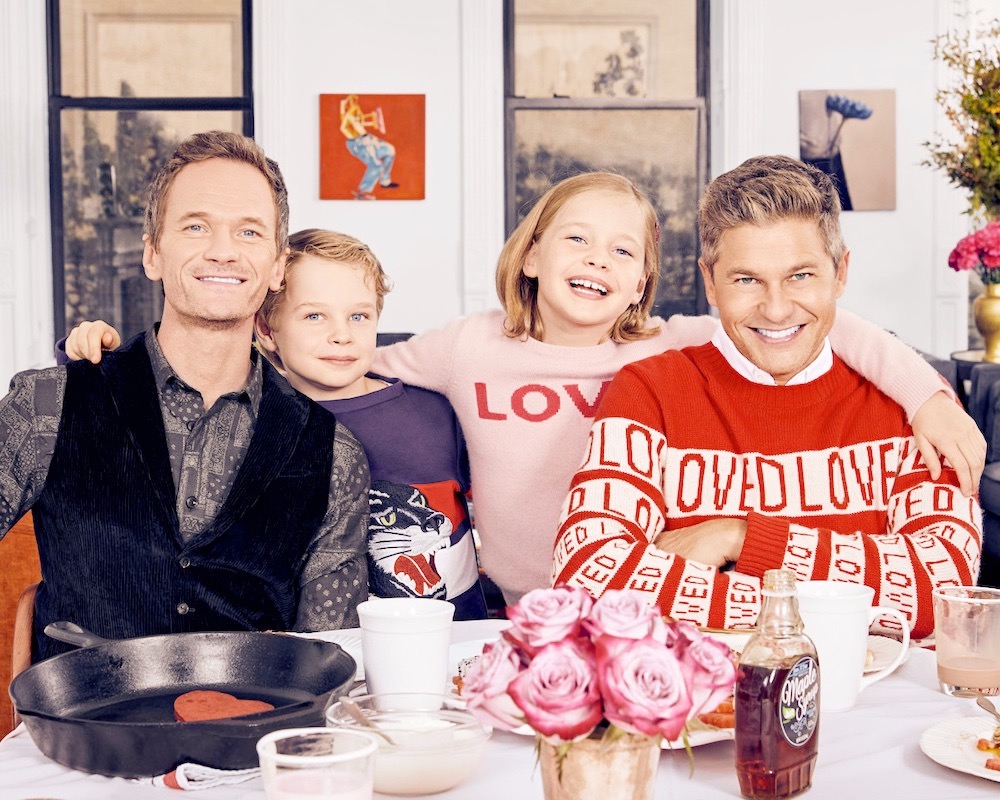 2004 seems to be a match-making year for LGBTQ+ couples, as this is the same year that Cynthia Nixon met her partner Christine Marinoni. Her relationship with Marinoni was Nixon’s first experience dating a woman. This initially gave her partner some worry, but they continued to grow stronger and were married in 2012. 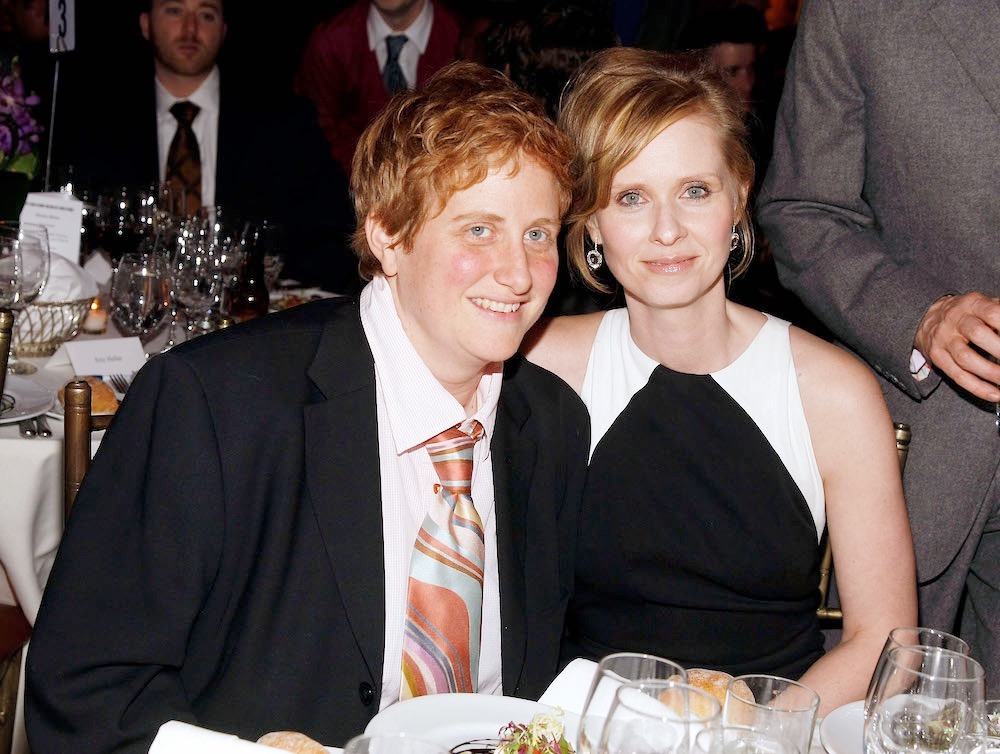 Tan France met Rob France over a decade ago on a dating app. They initially became close because of the similarities in their religious beliefs and lifestyle choices. They were married in 2007. 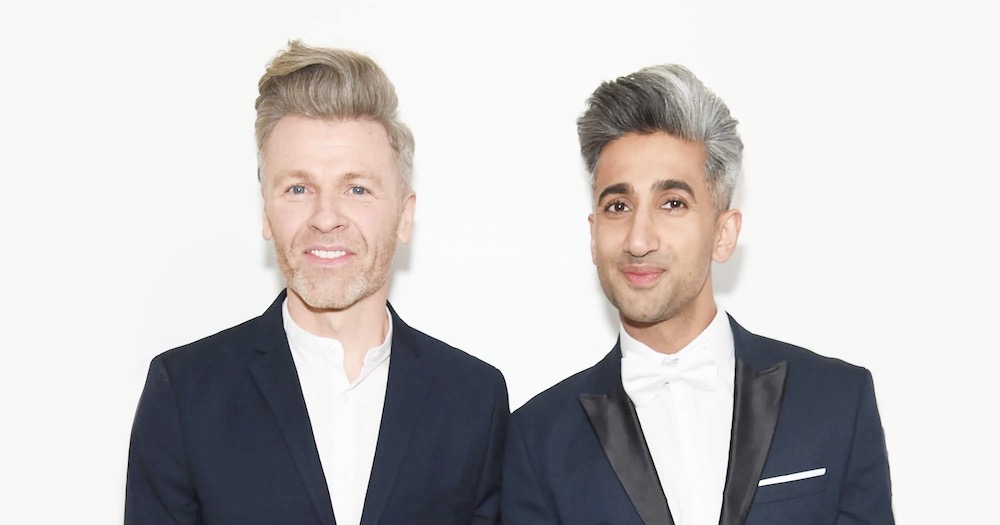 How’s 50 years for a long-lasting relationship? Lily Tomlin met Jane Wagner over 50 decades ago, and the rest is history. They initially connected when Tomlin asked writer Wagner to help her with characterization for a project she was in. Tomlin describes their first encounter as love at first sight. They teamed up in love and in careers, creating amazing comedies in the 80’s and 90’s. They married in 2013. 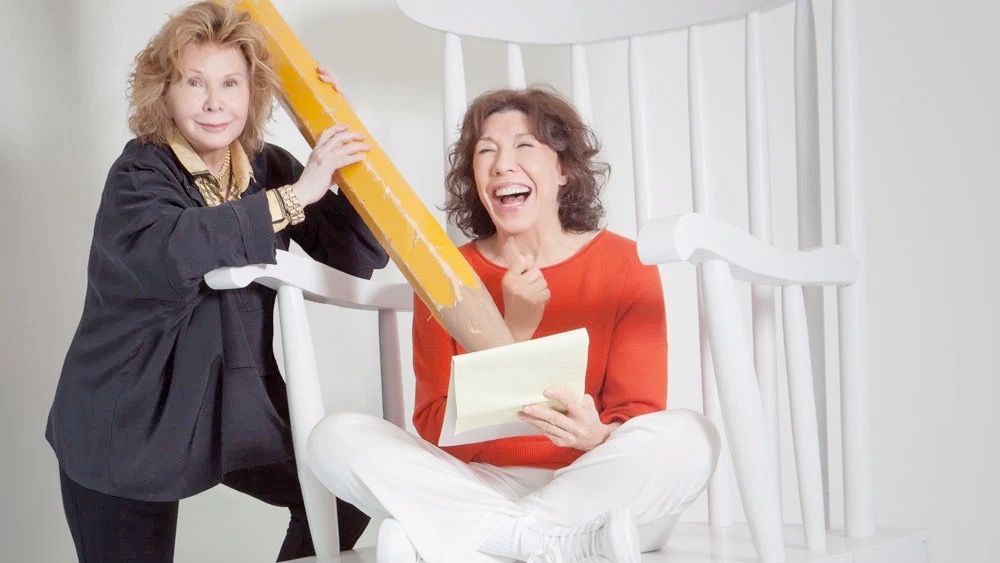 When Star Trek star Takei joined a running group in the 80’s, he met Brad Altman, who was also a member of the fitness group. They started dating, but kept their relationship a secret for nearly 18 years. They went public with their love for each other in 2005, and happily tied the knot in 2008. “We truly are a team — me as the actor, writer, activist and Brad as the manager, scheduler and all-around essential guy. And we love being able to share our lives and our livelihood,” Takei told Variety. 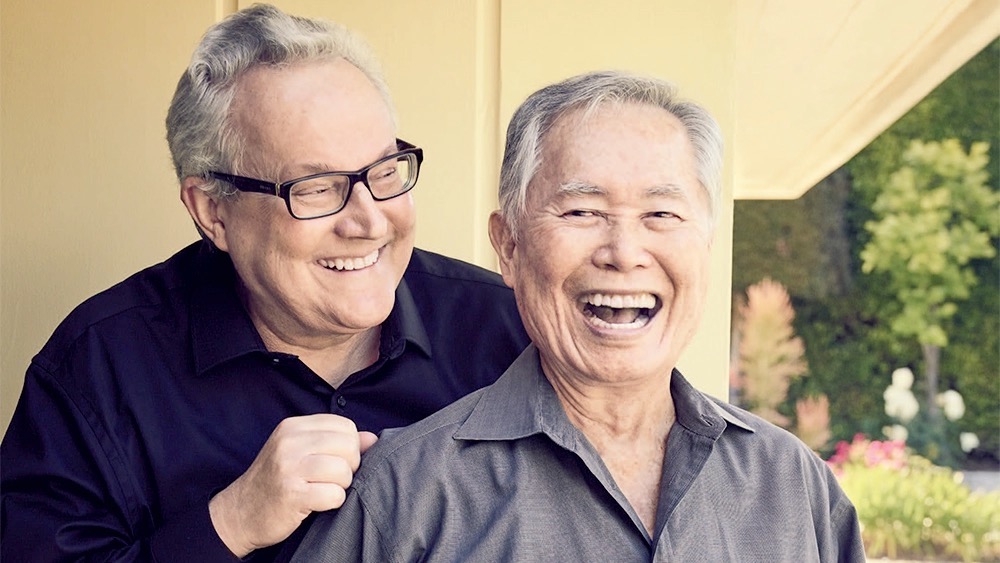 Elton John met Dave Furnish in 1993. He had just gotten sober for the first time in years, and needed a new group of friends that reflected his new lifestyle. He was introduced to Furnish and it was another case of instant chemistry. Elton John told Parade Magazine, “”Every Saturday for 16 years, we’ve sent each other a card. “No matter where we are in the world, to say how much we love each other.” The two were able to join together through a civil partnership in 2005. Once same-sex marriage was made legal, John and Furnish got married in 2014. 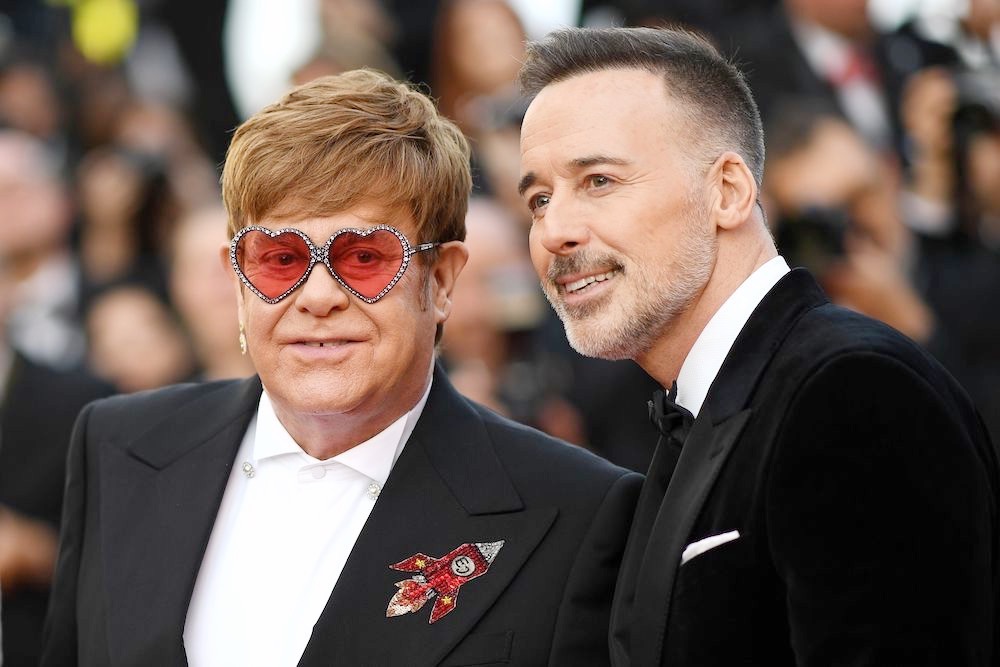 In 1994, Rupaul met Georges LeBar in one of New York City’s most famous nightclubs called LImelight. The two could not be more different. RuPaul is one of Hollywood’s elite, while George LeBar is a rancher from Wyoming. RuPaul told Entertainment tonight, “He works the ranch, I work Hollywood, and we meet up in fabulous places. You know, he needs breaks from time to time because it’s a very different life. So, we plan little getaways once a month, you know? New York or Maui or San Francisco or Vegas. We do that.” 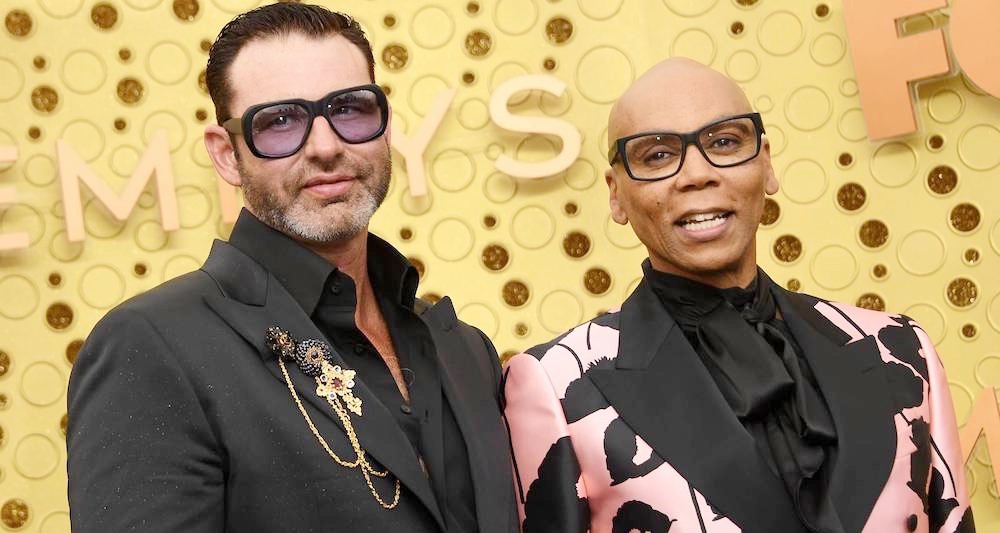 Read The Rest at
brainberries.co

“Buffy the Vampire Slayer” Actors: Where Are...

4 101 Funny Tweets About Autocorrect And Its Tendency To Fail