8 Russian Hollywood Movie Star Lookalikes That Will Give You Goosebumps

It
is said that each person has at least seven doppelgangers somewhere
out there in the world. There are only so many gene combinations, and
after thousands of years of procreating, there are bound to be a few
copies of each one of us. So it is not surprising that there are a
bunch of Russian celebs who look almost identical as some Hollywood
stars. Or maybe it’s the other way around, who knows?

Here
are 8 Russian and American celebrities who like two drops of water.

Apparently,
this Garik Kharlamov has been aware of his resemblance to the “Good
Will Hunting” star, Matt Damon, for years. It is uncanny how
similar they are, especially when Damon puts on his glasses. 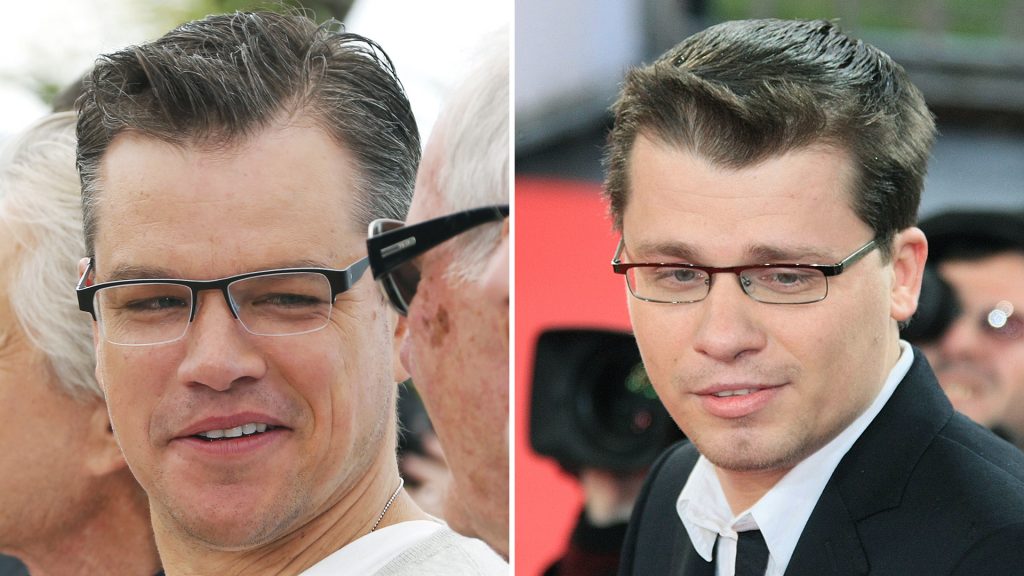 The
star of “Sex and the City” is an unquestionable icon
of style and beauty. A slender body, luxurious hair, piercing blue
eyes, a brilliant smile – it’s all SJP. But it turns out that there
is a Russian celeb who could challenge Sarah. Her name is Yulia
Kovalchuk, and she looks almost exactly like 2000 Sarah Jessica
Parker. 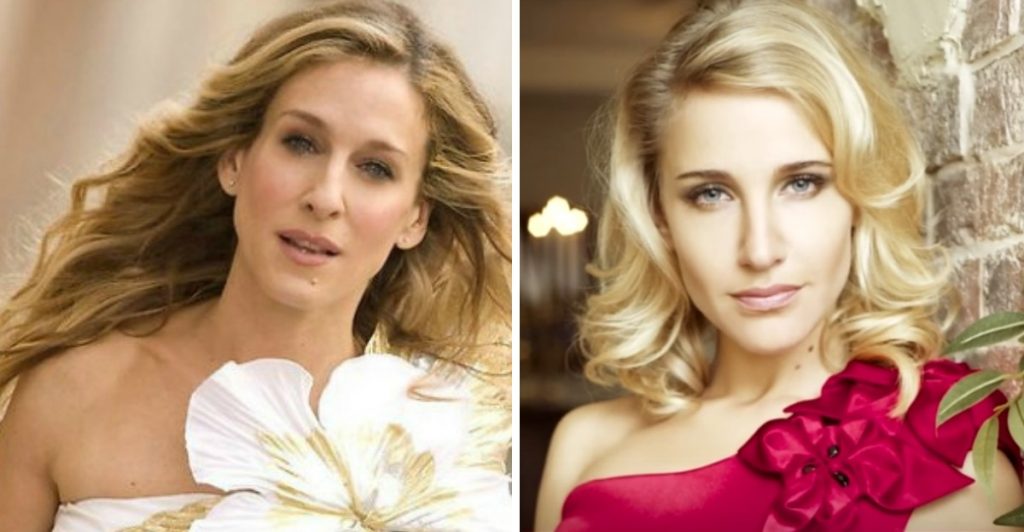 3.
Colin Farrell and Piotr Fedorov Piotr
is often called the Russian Colin Farrell, and you can see why. He’s
not as awesome and doesn’t have an ounce of
Colin’s charisma, but those expressive eyebrows, strong-willed chin,
that five-o’clock shadow makes them look suspiciously similar. 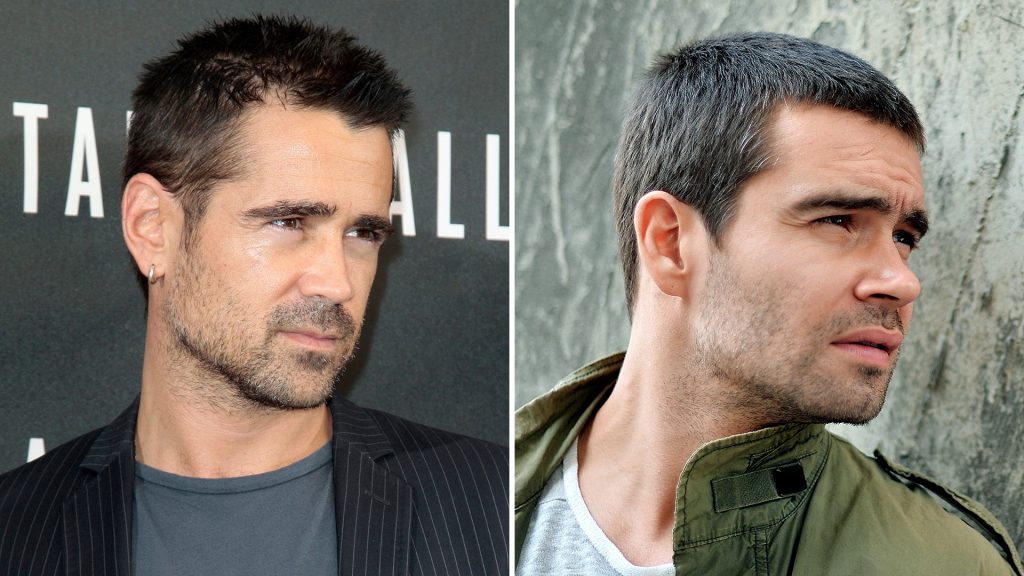 4.
Grace Kelly and Yulia
Vysotskaya Many
Russians have pointed out that Yulia
Vysotskaya closely resembles Princess Grace Kelly of Monaco. Both
women came to the forefront, thanks to their successful acting
careers. Kelly became a Princess, and Julia married the famous
Russian director Andrei Konchalovsky. 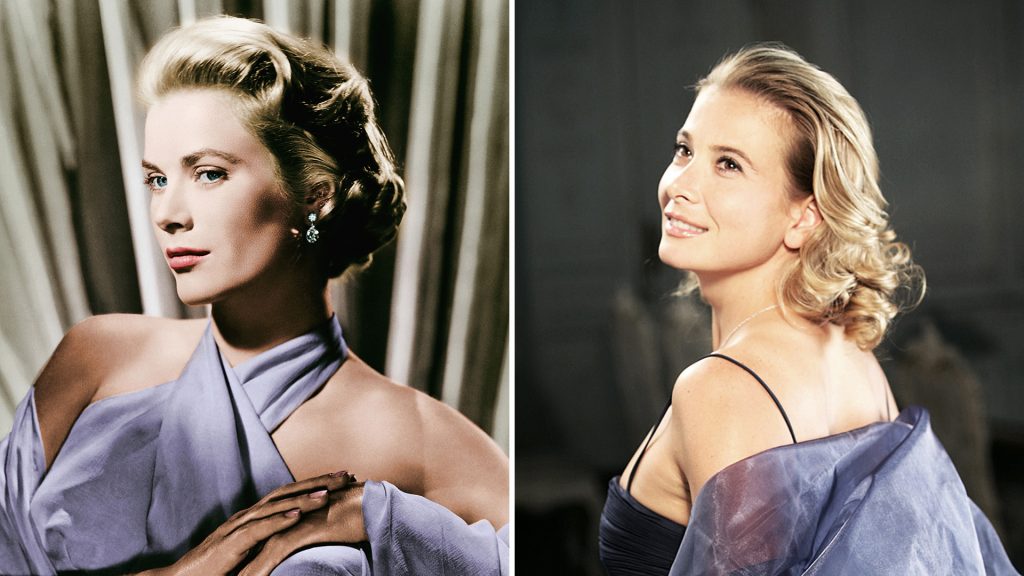 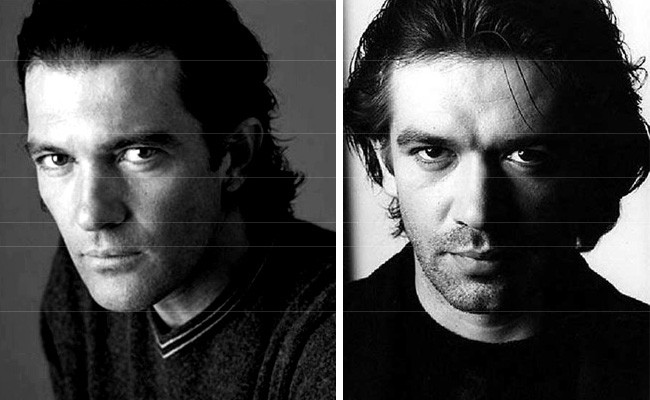 6.
Robert De Niro and Gennady Khazanov Gennady
Khazanov has a staggering resemblance to Robert De Niro, and both men
love working with the camera. Do you think that’s a coincidence, or
is it hardcoded into their genes? 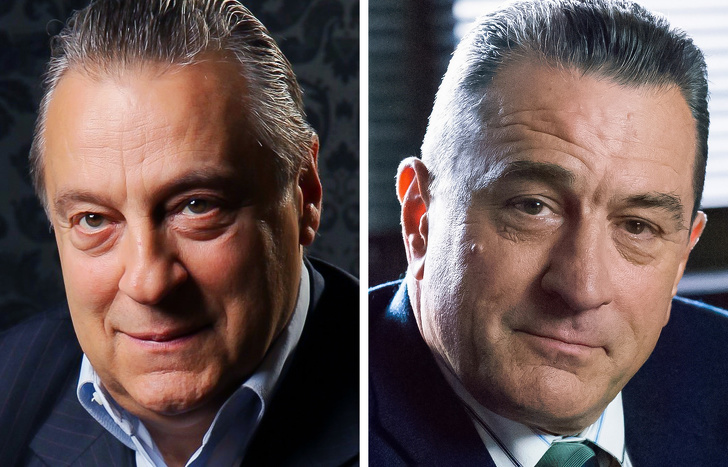 7.
Johnny Depp and Dima Bilan Dima
Bilan is a Russian pop star who used to be super famous. Pretty much
like Johnny Depp, right? I’m sorry to say that, but he’s old now.
Either way, when Bilan was rocking a stylish beard, fans immediately
noticed he looked a lot like Johnny Depp. 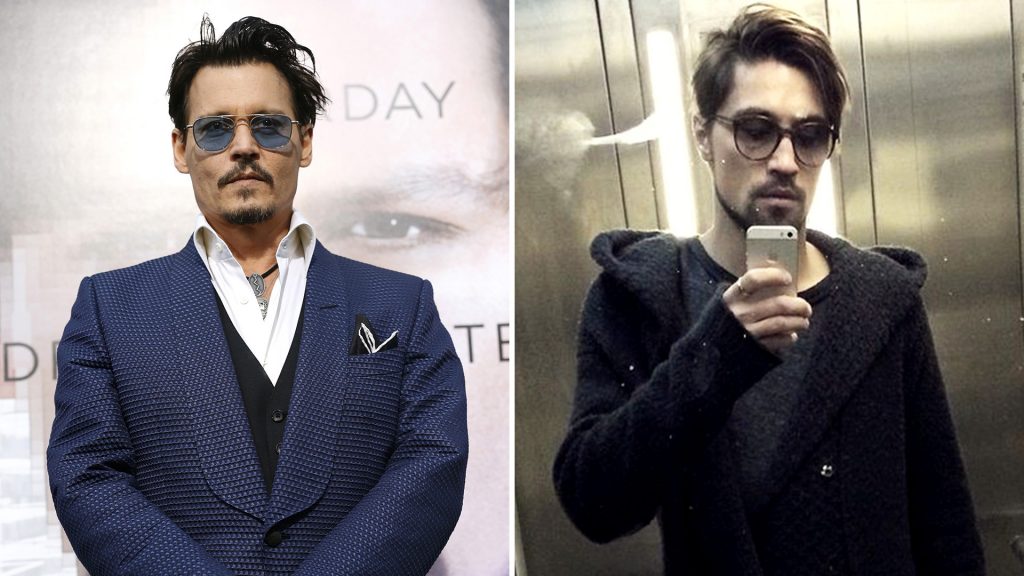 8.
Jared Padalecki and Alexei Chadov Any Supernatural fan will tell you that Jared is the cuter Winchester brother, but what if there were two of him? If we got Alexei Chadov onboard as some long-lost brother with Winchester genes, the series would become popular again! Or maybe not. 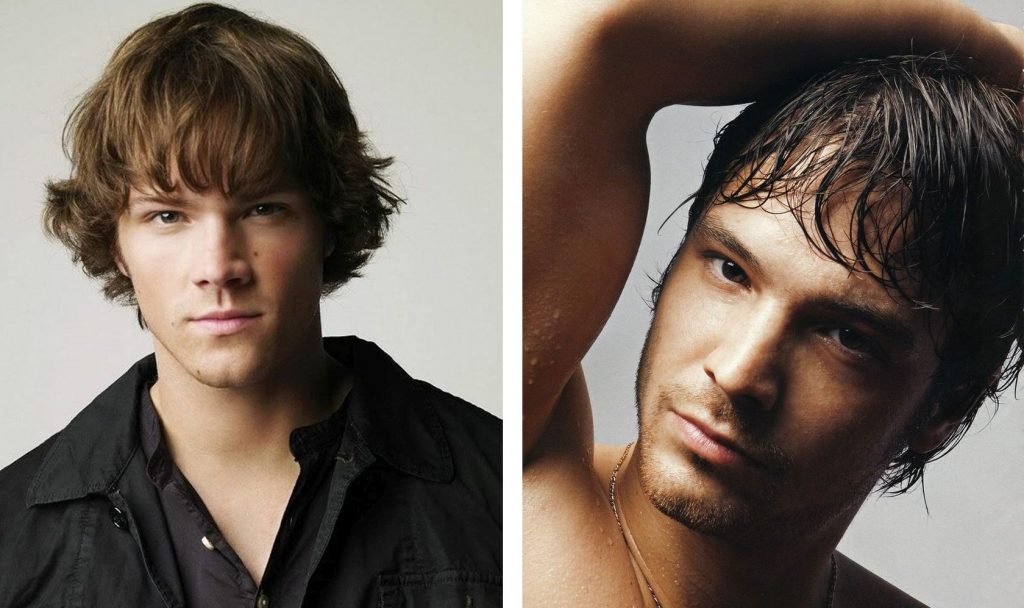 What Is It Going To Take For Black Lives To...