Home /
NEWSiNi /
A 17-yr-old's friends called the police to check on him. The police shot and killed him.

A 17-yr-old's friends called the police to check on him. The police shot and killed him. 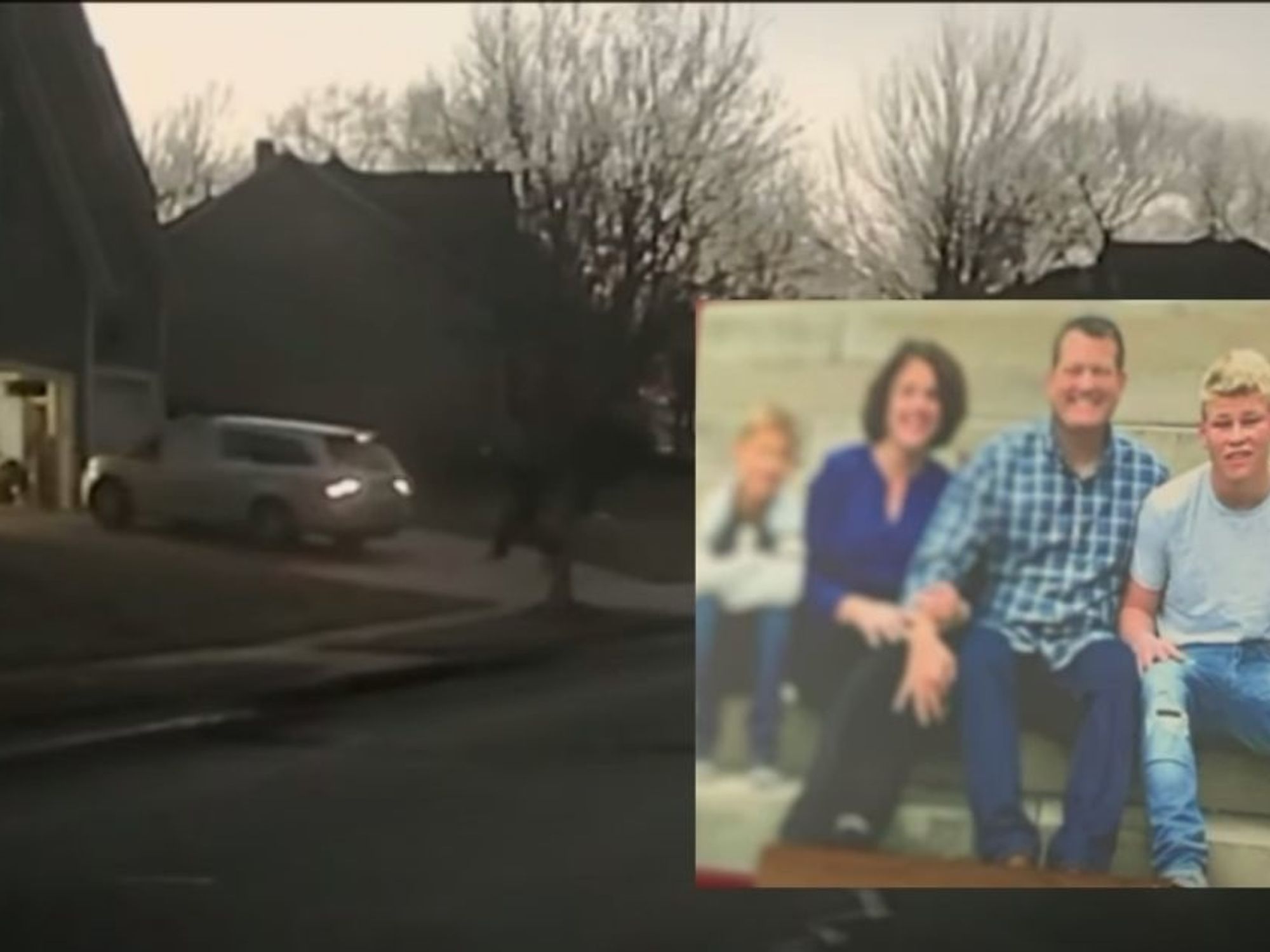 One night in 2018, Sheila and Steve Albers took their two youngest sons out to dinner. Their 17-year-old son, John, was in a crabby mood—not an uncommon occurrence for the teen who struggled with mental health issues—so he stayed home.

A half hour later, Sheila's started getting text messages that John wasn't safe. He had posted messages with suicidal ideations on social media and his friends had called the police to check on him. The Albers immediately raced home.

When they got there, they were met with a surreal scene. Their minivan was in the neighbor's yard across the street. John had been shot in the driver's seat six times by a police officer who had arrived to check on him. The officer had fired two shots as the teen slowly backed the van out of the garage, then 11 more after the van spun around backward. But all the officers told the Albers was that John had "passed" and had been shot. They wouldn't find out until the next day who had shot and killed him.

Despite the entire incident being caught on film, the Overland Park, Kansas police officer who fired the shots, Clayton Jenison, was not found guilty of any wrongdoing. The department said the shooting was justified because the officer felt his life was in danger. He resigned with $70,000 severance pay less than a month after the shooting. Sheila Albers filed a wrongful death lawsuit and the city paid $2.3 million to settle it last year.

It was announced Thursday that the FBI has opened its own investigation into the case.

The Albers shared their story with Fox 4 News last year—their first time speaking publicly about their son's death—and it's worth a watch to get more of the story:


There are many striking moments in the video, but perhaps one of the most mind-blowing is when the police chief shares changes made to department policy in the wake of the shooting. "I think the most important addition to our policy is to specify that all reasonable means of defense be exhausted, to include moving out of the path of the vehicle. I think that's probably the biggest takeaway in the new part of our policy."

Moving out of the way of a moving vehicle is now part of department policy to avoid having to shoot someone that you know is in a mental health crisis? Seriously? Is that not just common sense?

Bridget Patton, spokeswoman for the FBI in Kansas City, announced the new investigation in a written statement:

"The Kansas City FBI Field Office, the Civil Rights division, and the US Attorney's office for the District of Kansas have opened a civil rights investigation into the fatal shooting of an Overland Park teen, John Albers. The FBI will collect all available facts and evidence and will ensure that the investigation is conducted in a fair, thorough and impartial manner. As this is an ongoing investigation we are not able to comment further at this time."

"The FBI investigation highlights the failure of Overland Park and District Attorney Steve Howe to be transparent in their investigations and be accountable to their constituents," Sheila Albers said in a text message to the Kansas City Star on Thursday. "We are thankful to the FBI and the US Attorney for the district of Kansas for reopening the case and shed light on what Overland Park and our DA have been able to keep hidden."

This case is a reminder that the push to end police brutality and reimagine our systems of policing isn't just a message coming from the Black Lives Matter movement. A militarized police force, a system that doesn't know how to respond to mental health calls, and issues with transparency and impunity should concern all Americans.

2 ‘Borat’ Tit For Tat With Donald Trump Continues With...

8 Unemployment: New Stimulus Is Close, But Unlikely To...

10 Brad Pitt Celebrates Joe Biden As “President For All...