Home /
NEWSiNi /
A director asked to see Jennifer Lopez's breasts. Her response says a lot about standing up for yourself.

A director asked to see Jennifer Lopez's breasts. Her response says a lot about standing up for yourself. 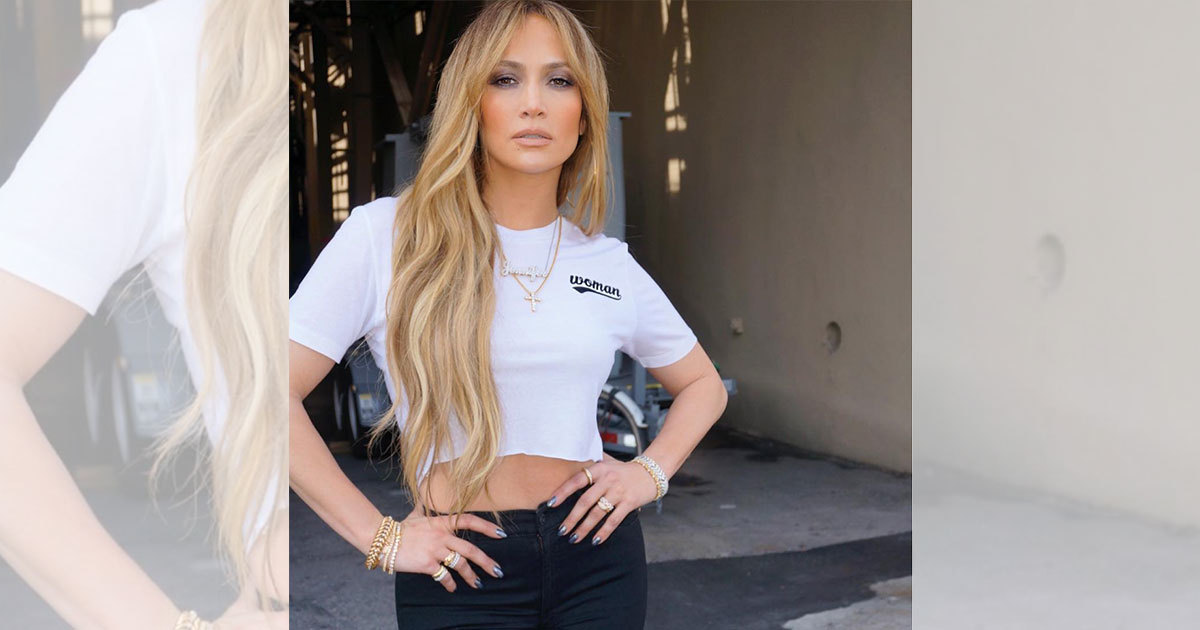 But it's important to remember that you can always firmly put your foot down and say no. While speaking at The Hollywood Reporter's annual Actress Roundtable, Jennifer Lopez opened up about her experiences with a director who behaved inappropriately. Laura Dern, Awkwafina, Scarlett Johansson, Lupita Nyong'o, and Renee Zellweger were also at the roundtable.

Lopez was supposed to do nudity in a film, and the director asked see Lopez's breasts during a fitting. Lopez did not name the director or the film, but she did describe what happened.

RELATED: The comedian who called out Harvey Weinstein is now getting the support she should have gotten from the venue

"He wanted to see my boobs," Lopez said at the roundtable. "And I said no, I stood up for myself. But it was so funny because I remember being so panicked in the moment. And by the way, there was a costume designer in the room with me. So there was another woman in the room and he says this and I said no. Luckily a little bit of the Bronx came out, and I was like, 'I don't have to show you my — No. On the set, you see them.'"

Lopez made a point about why it's important to stand up for yourself when you're placed in uncomfortable situations. "That's the thing, because if you give in, in that moment, all of a sudden that person is off and running, thinking they can do whatever they want. And because I put up a little boundary right there and said no, he laid off and then later on apologized. But the minute he walked out of the room the costume designer was like, 'I'm so sorry, I'm so sorry that just happened,'" she continued.

Sometimes, demonstrating that you're willing to stand up for yourself is enough to stop you from getting pushed around.

Since the Me Too movement gained momentum just two years ago, more and more women are comfortable speaking up for themselves – and others. "The difference now, though, is that because of the conversations that are happening in public, it's easier to tell when something is inappropriate," Nyong'o pointed out at the roundtable.

Nyong'o noted that situation might have gone differently if the fitting had happened today. "Because in that moment, if the costume designer had said something, it could've changed. If she had supported you in some way, had spoken up, it would have changed the dynamic. So now we are programming the younger generation to know what's OK and what's not. To know that it's not OK to be in a costume fitting and for a man to ask that of you. Even though those things might happen, our defense would be sharper in those moments," Nyong'o continued.

Luckily, the culture is shifting and women are less likely to be placed in situations where we have to act tough and risk being labeled as a "bitch" just because we don't want to be harassed at work. But when you're placed in a situation that you want to stop, it's important to remember that you can always speak up and say no.

8 Awesome Shows You Can Binge In A Couple of Days

Mother unapologetically shares what it looks...

2 The Image You See First In This Personality Test Reveals...

3 American Woman On Second Cruise Ship Has Been Diagnosed...

8 How The First Mercury Retrograde Of 2020 Will Affect Your...