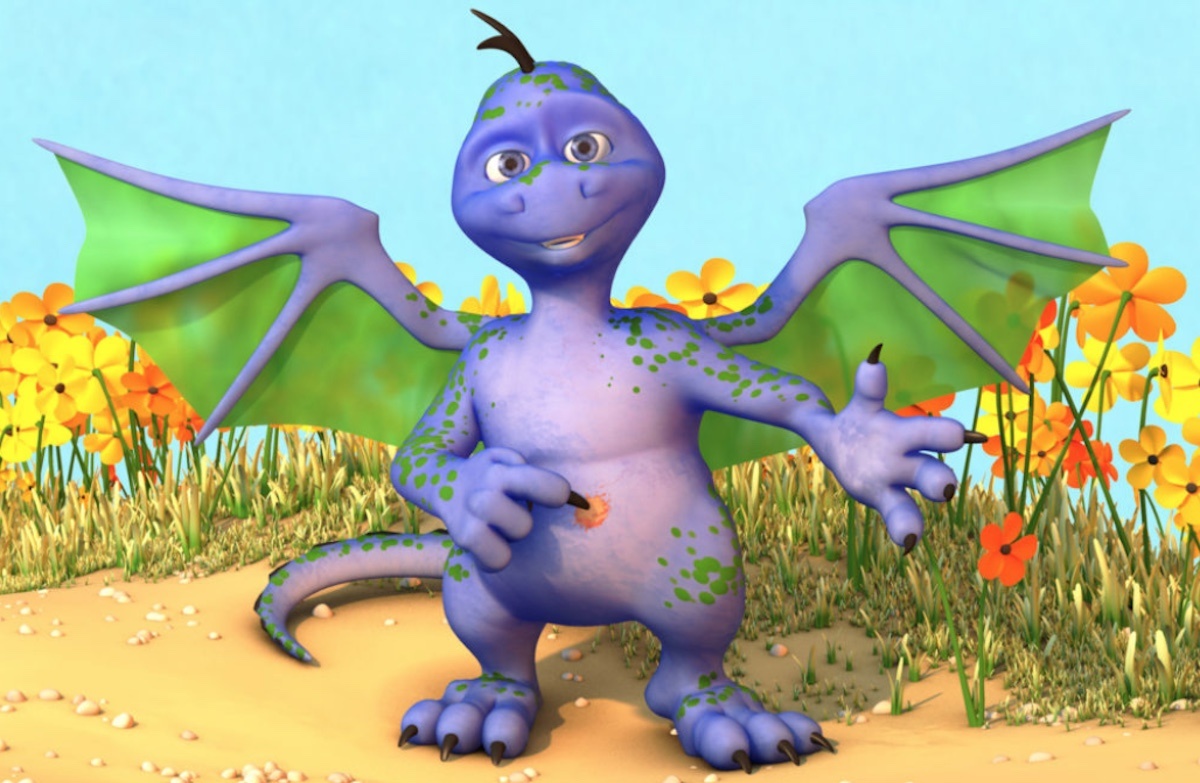 Greg Sullivan says he never intended to publish his first book, Gregory Dragon Is Just The Same. It was around his son's fifth birthday and the Los Angeles-based writer and artist wanted to create something unique for his son's special day. At the time, his young child was going through a challenge familiar to most other kids around his age: wanting to fit in with his classmates. "He's tall for his age, skinny, and has a birthmark, all of which had him feeling insecure and isolated," Sullivan said.

Sullivan wanted to create something that would help his son "not only embrace his unique characteristics but to celebrate them." And it just so happened that his son loves dragons.

Buy Now: Gregory Dragon Is Just The Same by Greg Sullivan; $9.99 on Amazon 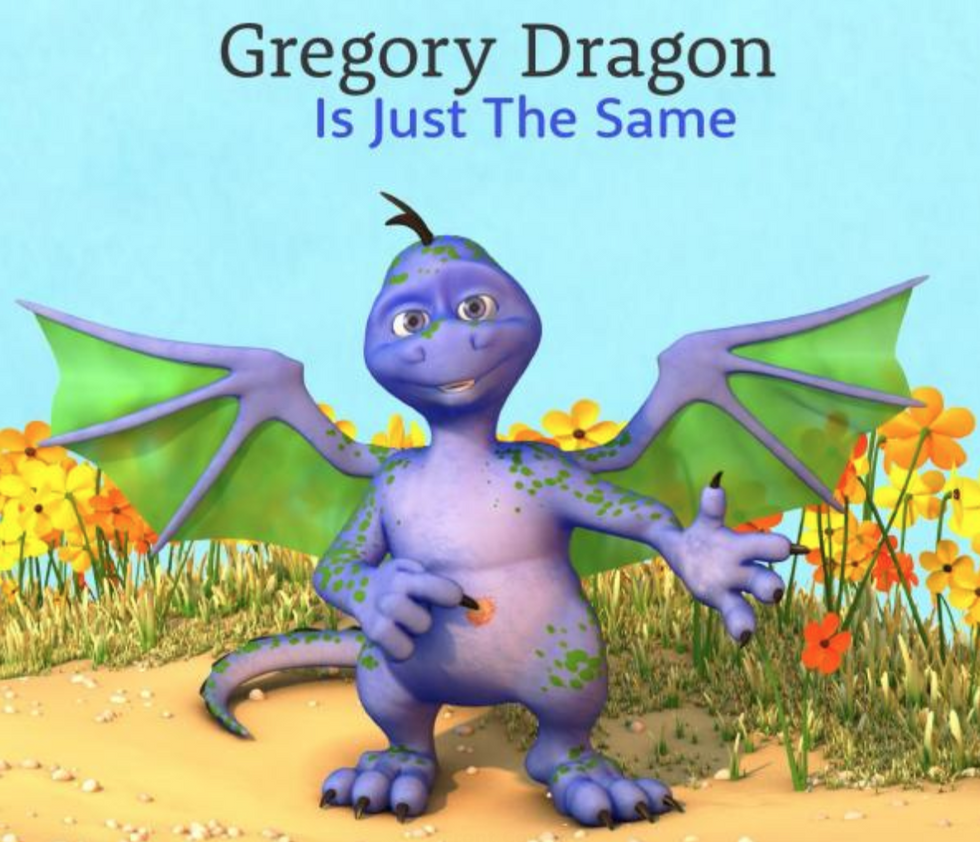 As an award-winning artist, animator, screenwriter and novelist, it made sense for Sullivan to put his professional skills toward something creative and practical for his son's development. In 2019 his animation work with NASA and JPL for the Mars Insight mission earned the Emmy Award for Outstanding Original Interactive Program. His screenplays have garnered multiple honors and appear on various important-sounding lists, including the prestigious Black List.

Gregory Dragon Is Just The Same switches up the traditional children's book narrative. Instead having an omniscient voice making broad proclamations to a younger audience, he allows the young dragon character to take the lead. "I swapped the roles and had Gregory Dragon educate the misguided narrator," Sullivan says.

As one reviewer notes on Amazon:

"I loved how the author/illustrator used color to delineate between speakers. The eyes of each little dragon really captures the emotion he or she is feeling, and the lesson of how God made each of us in our own special way comes through loud and clear. The real little Gregory is blessed to have a daddy who loves him so much!" 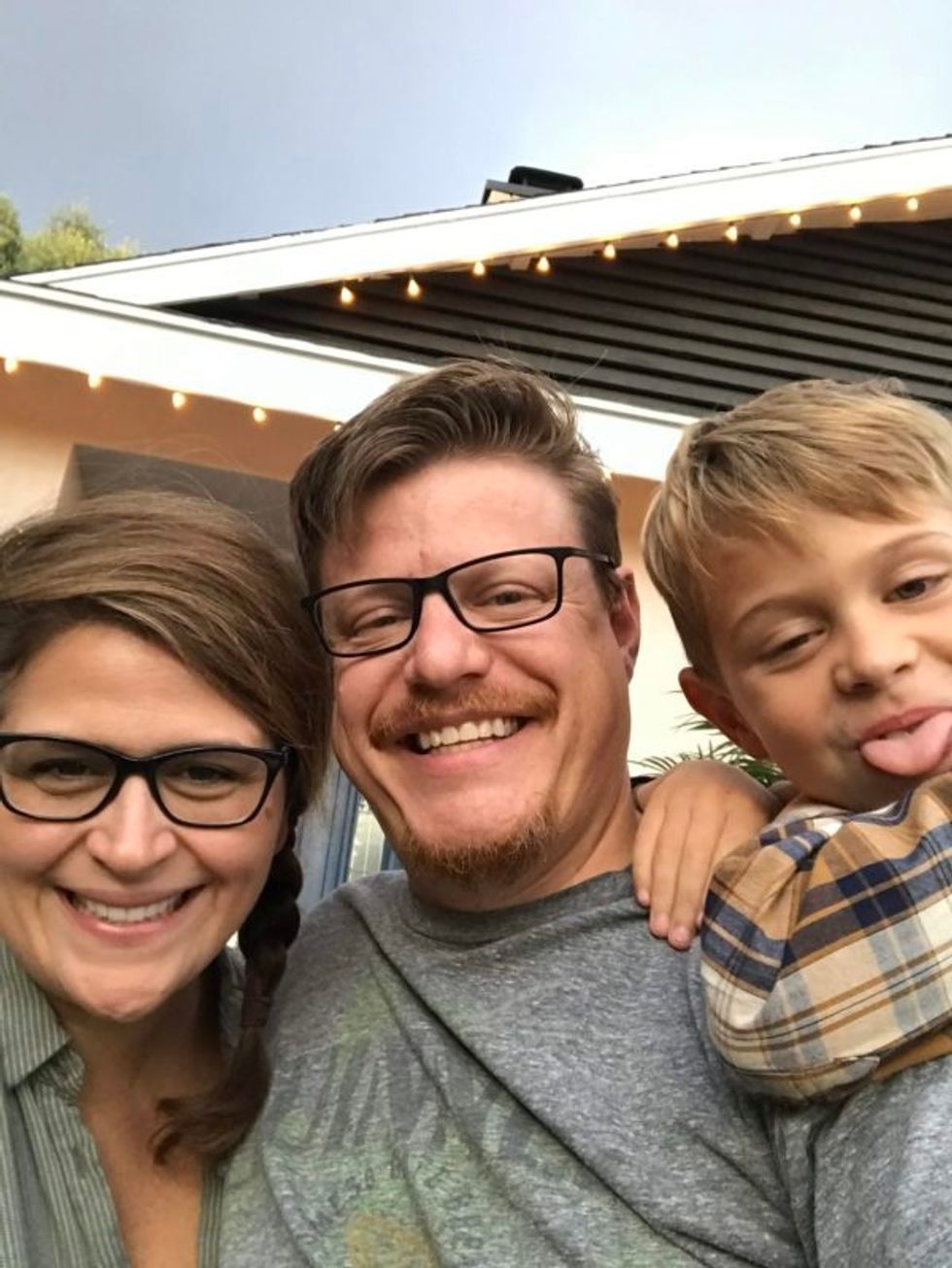 Like all great children's stories, Gregory Dragon Is Just The Same uses a deceptively simple storyline to communicate a powerful message that resonates with just about any child.

"Gregory Dragon is just like all the other dragons, or so the narrator says. But Gregory Dragon disagrees and refuses to let the story be told until he's had his say," reads a description on the book's website.

After giving the completed book to his son for his fifth birthday, Sullivan found out that he was sharing his present with friends at school and even other members of his family. "I was pleasantly surprised by how much it resonated with other kids. Hoping our little story would help children that were feeling isolated and insecure, Gregory (the boy, not the dragon!) and I decided to send the book into the world, and the response from all the 'little dragons' that have read it has been fantastic," Sullivan said.

GOOD Media Group may receive a percentage of revenue from items purchased that are mentioned in this article.

If You Want To Find True Love That Lasts, Add...

Tinder is adding a 'panic' button to help...

4 Ireland's best places to work for 2020 have been revealed

5 Woman Gives Her Number To A Guy On Tinder, And He Won’t...

8 Women Have No Idea How To Drink Water, According To Stock...