After Math: Everything's coming up Disney 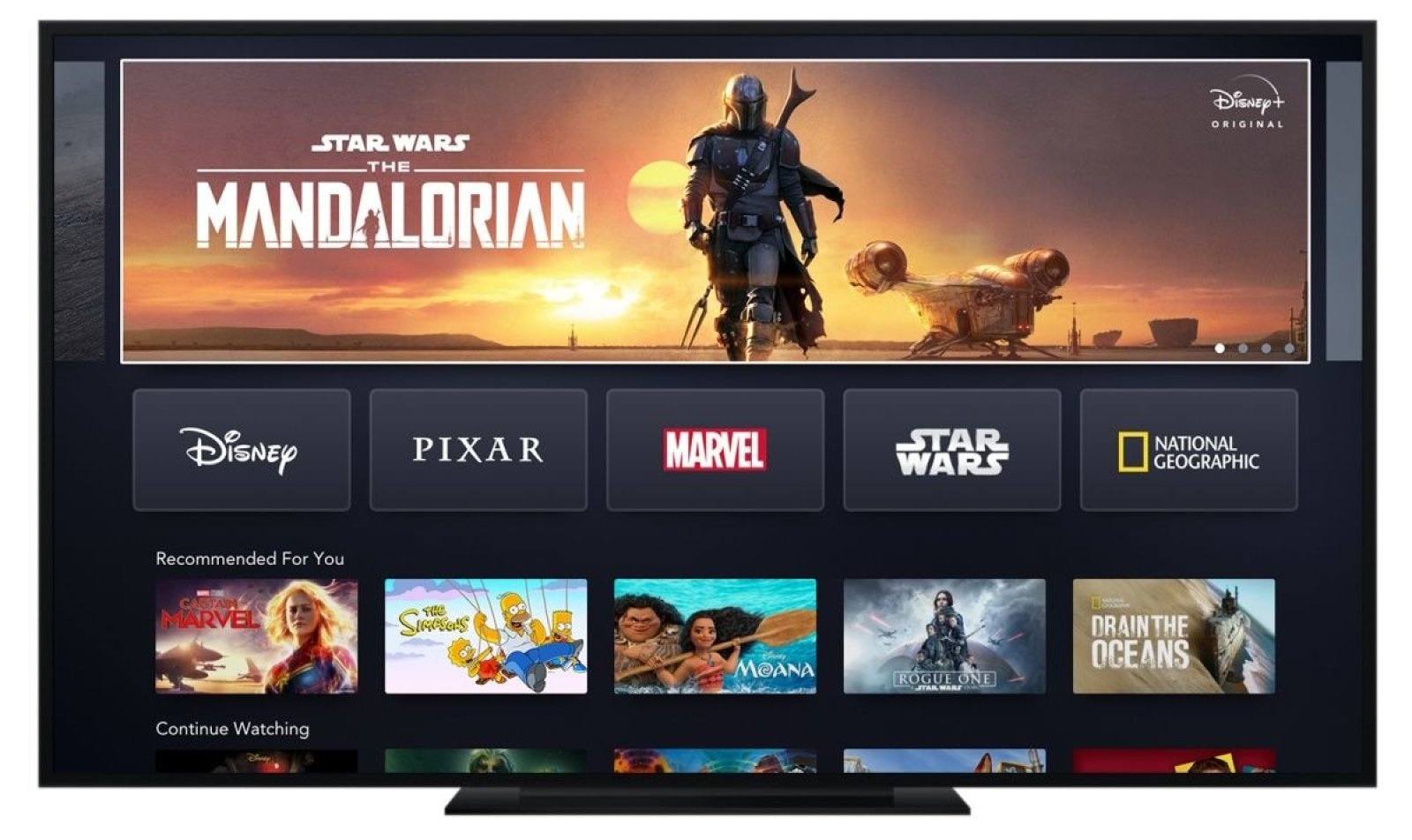 Right out of the gate, Disney+ appears to be a smash hit. The company already scored a number of preorders ahead of the platform's release when it offered a steep discount for a 3-year subscription but it seems that most of us were waiting for the official launch. So many people, in fact, that the site was temporarily knocked offline on opening day. 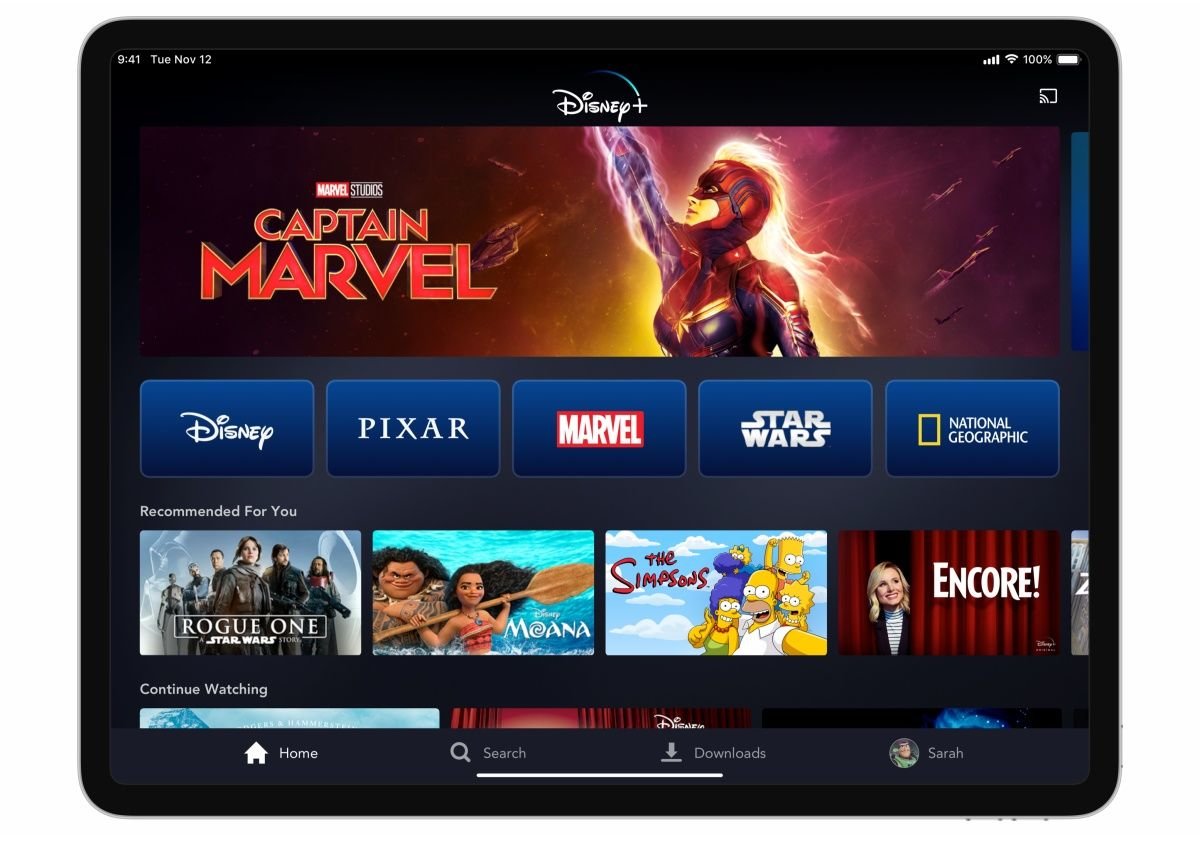 You won't find every Marvel Comics Universe movie on Disney+, but 16 out of 23 isn't a bad start. We'll have to wait for Black Panther, Ant-Man and the Wasp and the latest Spider-Man movies, however. Netflix still holds the rights to those. 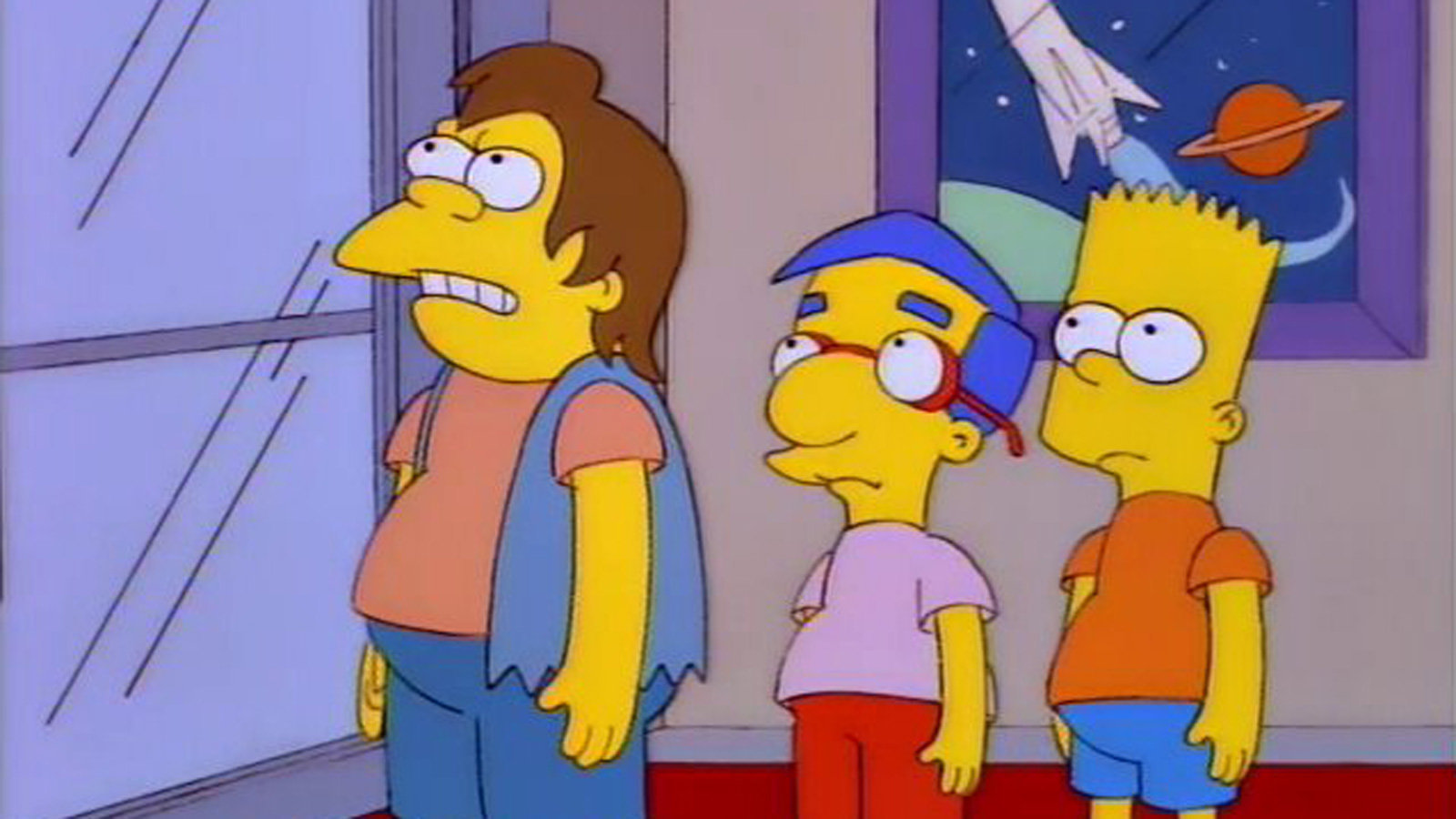 It's not everyday that you find yourself wishing for the bad old days of SD television, yet today is one of them. Because Disney+ insists on streaming its back catalog of Simpsons episodes in 16:9 fans are finding that a number of iconic visual gags are being unceremoniously cropped out of frame. Luckily, Disney owns the rights to the 4:3 versions as well so a fix might not be too far off. 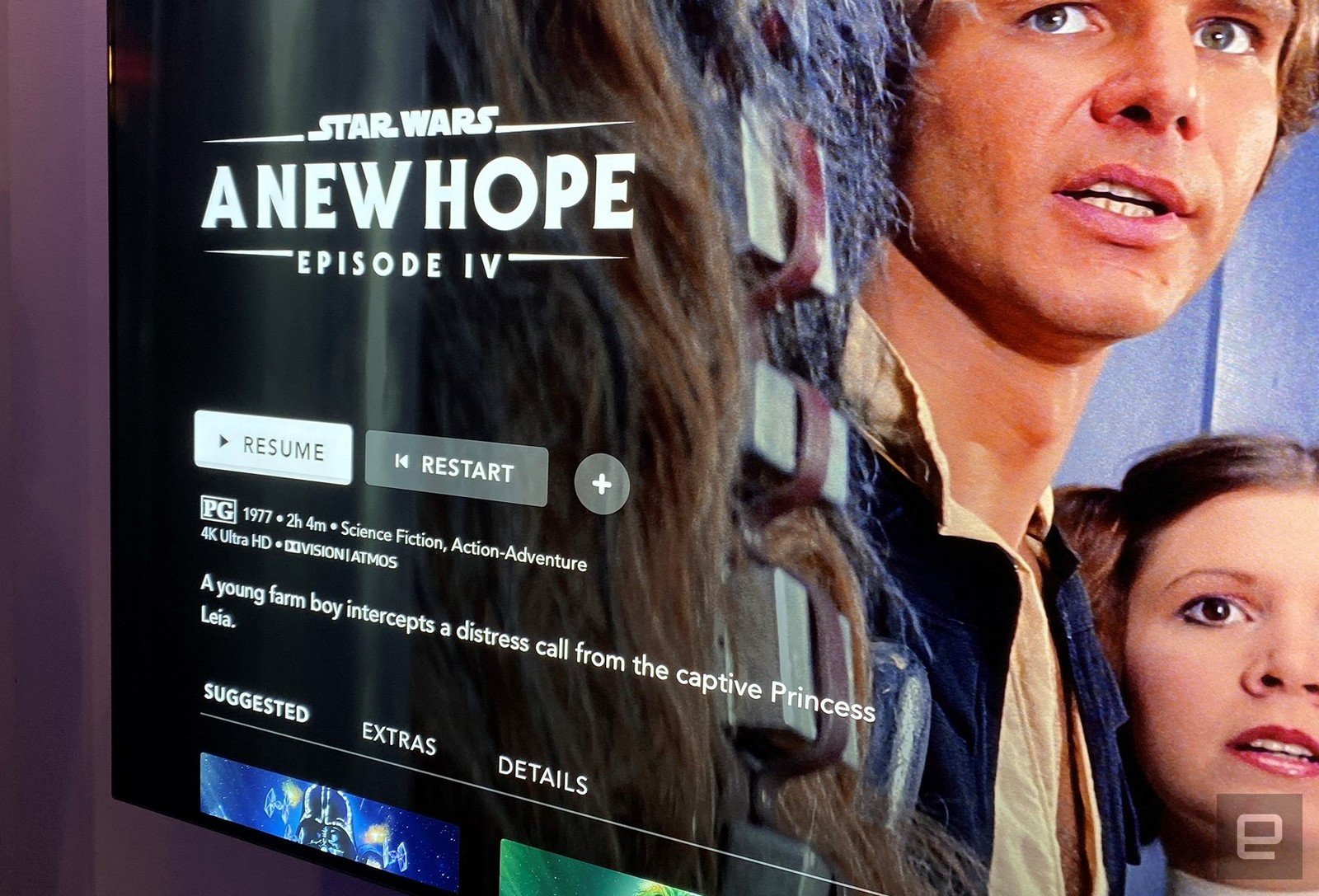 The Simpsons aren't the only series getting a format change with the release of Disney+. All of the Star Wars, including the original three, are now available in 4K. You can't get those anywhere else, online or off. 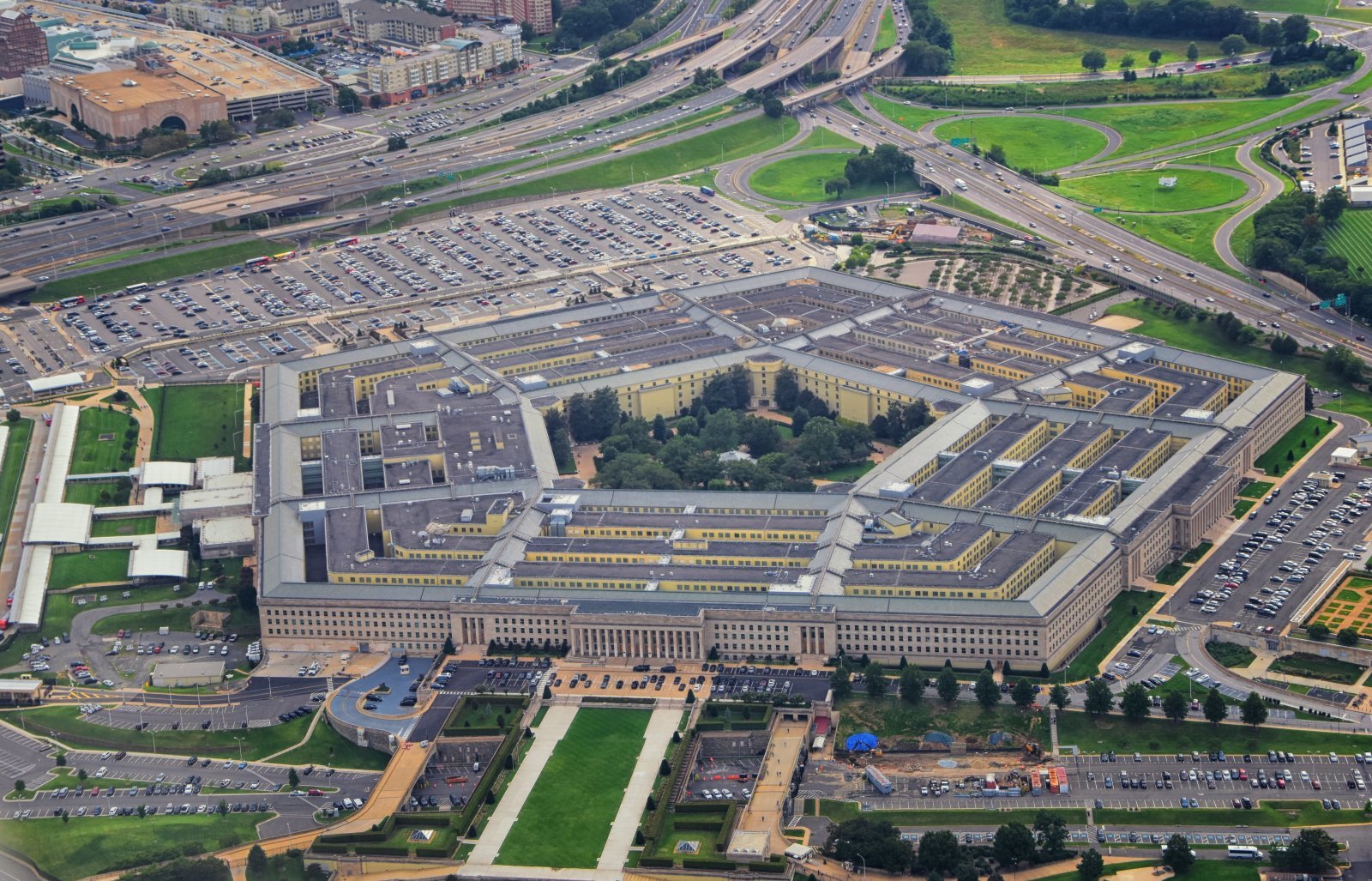 Speaking of Star Wars, Amazon is doing its best Palpatine impression over the DoD's lucrative (albeit controversial) JEDI contract, which is designed to help streamline the military's operations in the cloud. The DoD had awarded Microsoft the contract last month, shortly after Google had removed itself from the running, but now Amazon is claiming that the decision was somehow biased and is taking the government to court.

after everything coming disney

Whether Or Not Men Find You Sexy Has Nothing To...

5 Devolver made a free game about a canceled game convention