We are in full support of this.

There have to date been twelve X-Men movies, with most recent entry Dark Phoenix proving the maybe be the worst of the lot, despite having one of the best casts.

With Disney having recently bought 20th Century Fox, they know own the rights to the X-Men (and Deadpool and all ancillary X-Men characters), which means it will only be a matter of time before that series is rebooted, and potentially put into a mash-up with the rest of the MCU that will wind up even bigger than Avengers: Endgame.

One of the great things that the first X-Men movie got right was casting Hugh Jackman as Wolverine (he only got the role because Dougray Scott turned it down to play the bad guy in Mission: Impossible 2 instead), especially since Jackman had barely been in any movies before that.

It all worked out of course, culminating with 2017's Logan, arguably the best comic book movie ever made.

Filling Jackman's shoes, who absolutely made the role his own, would be incredibly difficult for any actor to do successfully, but already there had been some names mentioned, with Dark Phoenix director Simon Kinberg telling GamesRadar he's personally pick either Tom Hardy or Richard Madden in the role, while Sophie Turner said she could see Keanu Reeves in the role.

All great picks, obviously, but an already existing comic book star has thrown his hat into the ring for the role.

Jason Momoa (aka Aquaman) was at Celebrity Fan Fest this week, and Cinema Blend were there to hear his answer about which Marvel character he'd love to play:

Jumping between superheroes isn't entirely unheard of: Ryan Reynolds was Green Lantern and Deadpool, Chris Evans was the Human Torch and Captain America, Tom Hardy was Bane and Venom, and James Gunn is directing Guardians Of The Galaxy 3 and Suicide Squad 2.

Plus Momoa obviously has the physicality for the part, so we reckon he'd be pretty fantastic in the role, and he probably wouldn't have to work in wet jeans for the role, either...

Hit HERE to check out all the latest releases... 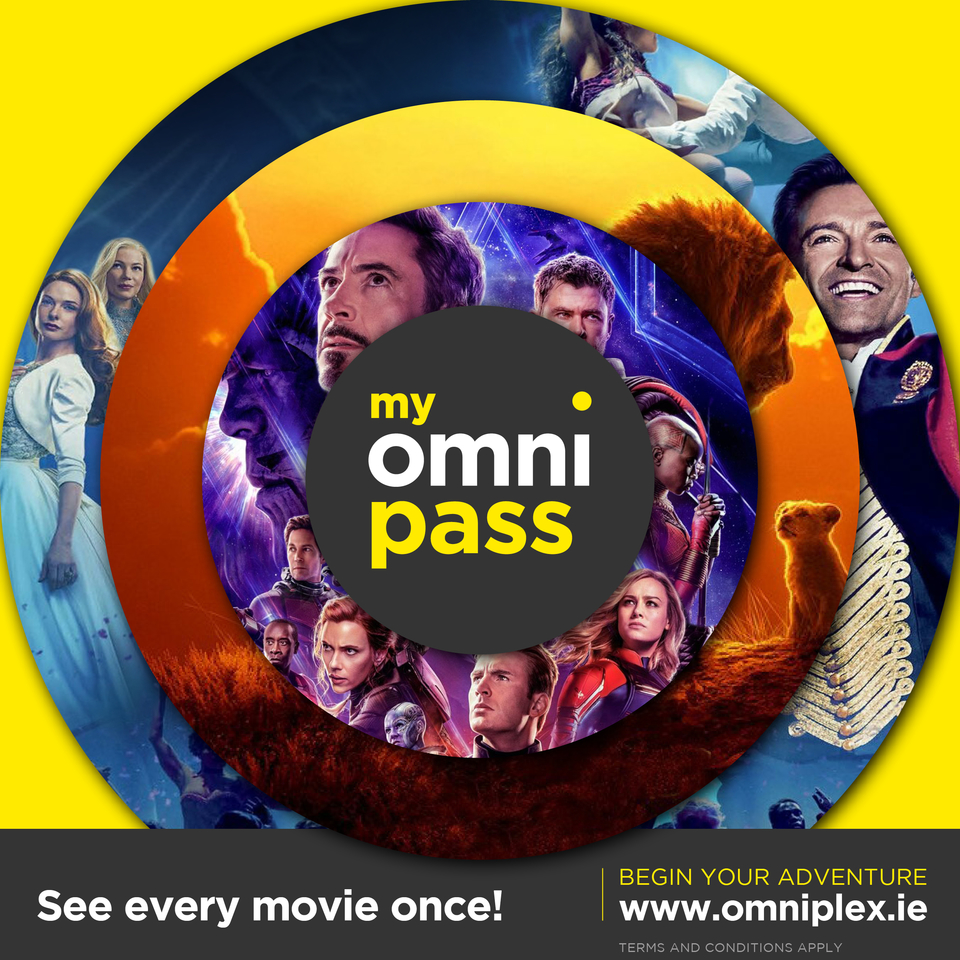 Microsoft beats Amazon and Google to opens its...

5 Chicago Med Suspends Production On Season 6, So What...