Home /
News /
As U.S. reopens its border, some ask: Can Canada relax that testing requirement?

As U.S. reopens its border, some ask: Can Canada relax that testing requirement?

The U.S. is about to open its land border to non-essential travel. And it won't require visitors to show a negative COVID-19 test; proof of vaccination will suffice.

Cue the calls for Canada to apply the same standard.

Members of the U.S. Congress will send letters to Prime Minister Justin Trudeau and members of Parliament asking Canada to drop the test requirement for vaccinated travellers.

The hassle of getting tested will discourage people from taking advantage of the restored right to cross-border travel, said one member of Congress.

"Testing is redundant," he said Wednesday. "It will lead to a lot of Canadians that will be reluctant to come into the United States.… There's a cost associated with that. It's also an additional administrative step that I think is unnecessary."

According to data from Statistics Canada, in 2019, day trips comprised nearly half of all the Canadian trips to the U.S. — and two-thirds of trips taken by car.

To enter Canada, recreational travellers need to provide evidence of a COVID-19 test taken within 72 hours of departure. It can't be a rapid antigen test, but rather must be a molecular test.

It takes one to two days to get those results at a leading U.S. pharmacy chain and can cost $139 US per sample.

That's an issue for border communities most reliant on day travel, such as Buffalo, N.Y., for example, which Higgins represents in Congress. 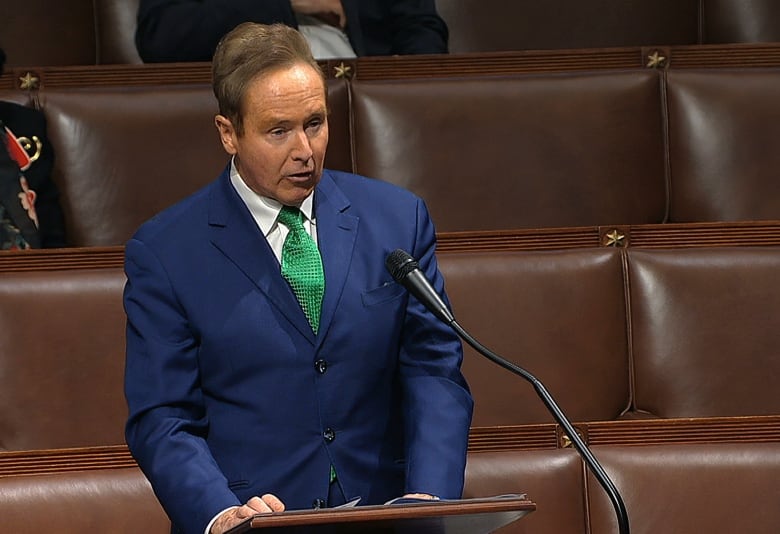 U.S. Congressman Brian Higgins says the testing requirements undermine a core message at this stage of the pandemic: that vaccines work well. (House Television via The Associated Press)

The lack of same-day travel has devastated that community's economy. The town relies on people from the Vancouver area visiting the seashore, eating at a restaurant and picking up some groceries or gas before returning to Canada.

Brian Calder, the head of the local chamber of commerce, says he's worried the new travel rules won't mean much unless Canada relaxes its rules.

The tiny community has only two testing clinics per week, Calder said. It takes more than a day and costs $150 US to get the results.

"[Canadians] aren't going to come down [with these rules]," he told CBC News.

Recreational travel into the U.S. by land will resume next month, the White House has announced.

Travellers will need to have proof of vaccination, but a White House official said: "No, there will not be a testing requirement."

Higgins said members of Congress will be writing to Trudeau and other members of Parliament, urging them to adopt the more-lenient U.S. rule on testing.

He said that authorities are eroding their own message that vaccines work well by instituting additional requirements beyond vaccination.

Will Canada heed calls to relax the testing requirement?

Ottawa isn't saying anything about that for now. One Canadian official said there's no news to share on testing requirements.

Deputy Prime Minister Chrystia Freeland said longer-term rules haven't been finalized yet. During a trip to Washington on Wednesday, she repeated the same reply when asked by reporters about the test rules in French and English.

"We are working to clarify and finalize all the details with our American partners," Freeland said.

The ‘Sabrina the Teenage Witch’ house in NJ...

The democratization of software with...