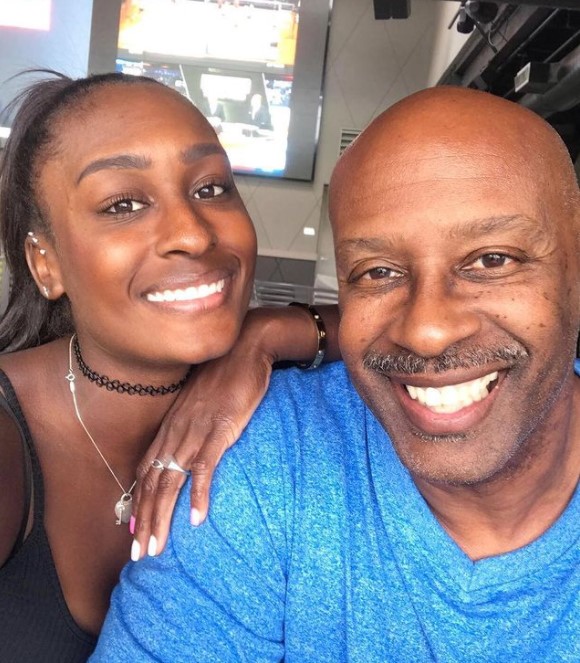 What is Asia Muhammad Famous For? 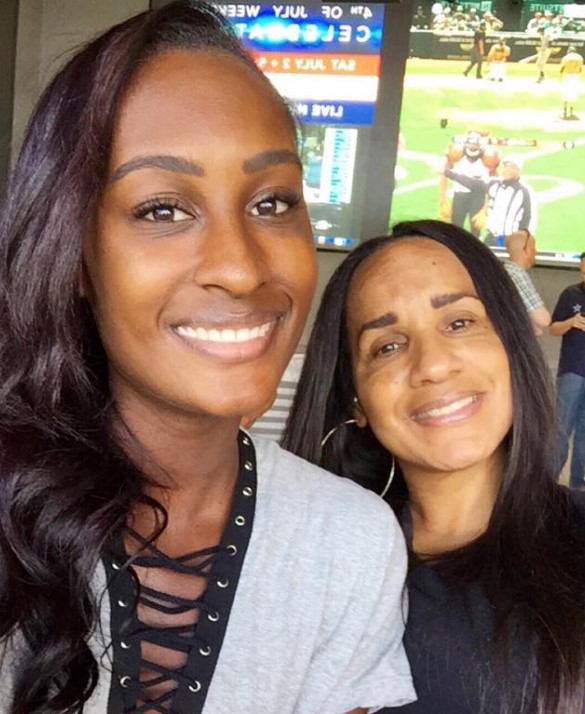 Where is Asia Muhammad From?

Asia Muhammad was born on 4 April 1991. Her birth place is in Long Beach, California in the United States. He holds an American nationality. She was born to her father, Ron Holmes, and her mother, Faye Muhammad. She has a younger brother named Shabazz Muhammad. She belongs to mixed ethnicity and her religion is Islam. 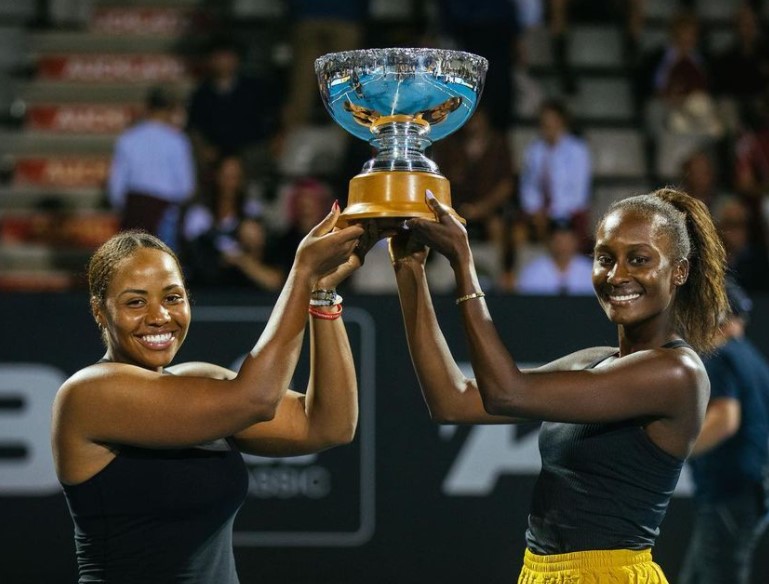 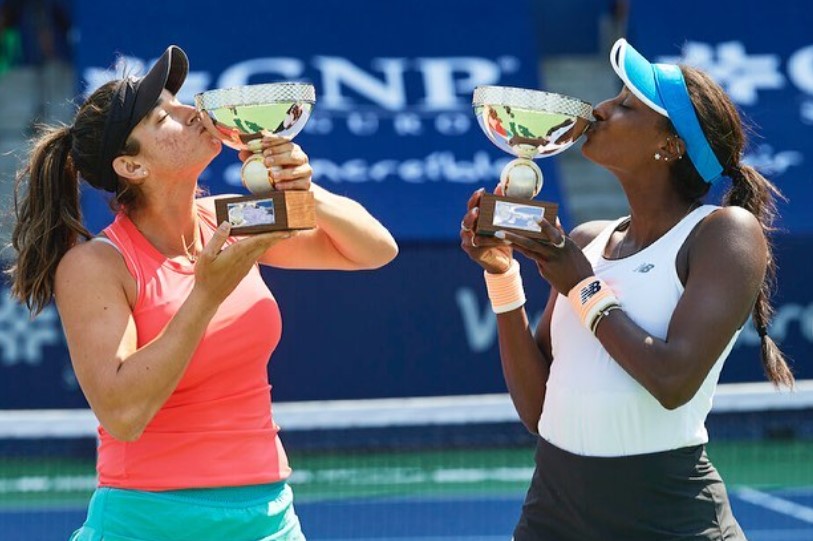 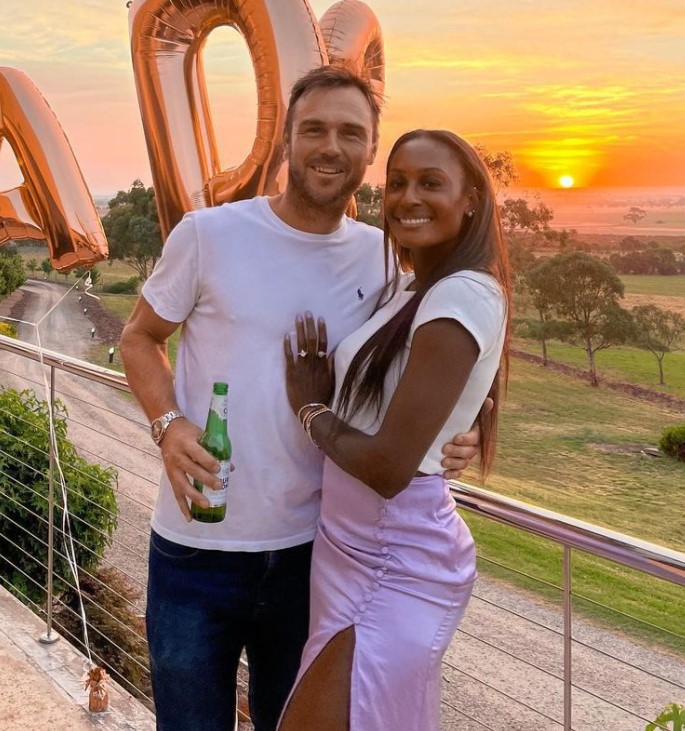 Who is Asia Muhammad Husband?

Asia Muhammad is not married. However, she is not single. She is engaged to tennis star, Dayne Kelly. The couple announced their engagement in December 2020.

How tall is Asia Muhammad?

Asia Muhammad stands at the height of 1.78 m i.e. 5 feet and 10 inches tall. She has a body weight of around 66 kg. She has an athletic body build. Her eye color is dark brown and her hair color is also dark brown.

What is Asia Muhammad Career Earnings and Net Worth?

Asia Muhammad earns from her career as a professional tennis player. Having turned professional in 2007, she has won numerous singles and doubles titles on the WTA Tour, WTA Challenger Tour, and ITF Circuit. As of 2021, she has made over $1.3 million in prize money. Her income comes from prize money, bonuses, sponsorships, and endorsements. At present, her net worth is estimated at around $1.5 million.