Home /
NEWSiNi /
Black Google Employee Gets Security Called On Him, And It Inspires People To Share Their Stories Of Discrimination

Black Google Employee Gets Security Called On Him, And It Inspires People To Share Their Stories Of Discrimination

Angel Onuoha, a graduate of Harvard University and an associate product manager at Google, has just had an awful experience.

While Onuoha was riding a bike on the company’s campus, security showed up and stopped him — a currently unidentified Google staff member had called them. They didn’t believe he was an employee.

The security then took Angel’s ID badge, forcing the man to miss his bus ride home.

After he shared what happened on Twitter, people immediately stood beside him and pressured Google to look into the whole ordeal.

In a now-viral tweet, a black associate product manager at Google said he was stopped by company security 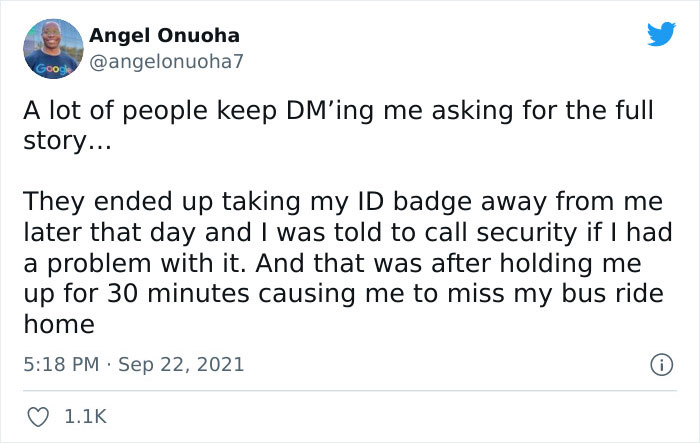 A spokesperson for Google told the Daily Dot in a statement that the company is “in touch” with Onuoha and is “conducting a thorough investigation.”

“We take this employee’s concerns very seriously,” the statement noted. “More broadly, one step we’ve taken recently to decrease badging incidents is to make clear that employees should leave investigating access concerns to our security team, which is trained on unconscious bias and ways to ensure our values of respect and inclusion are central to their interactions with Googlers.”

His experience got other people to share similar stories of discrimination 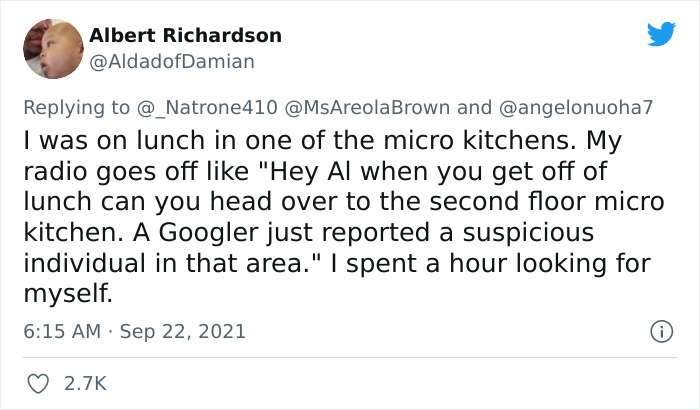 In the replies to Onuoha’s tweet, a former security guard for the company, Albert Richardson, said he also faced discrimination on the job. According to Richardson, a fellow employee once claimed he was a “suspicious individual.”

“I was on lunch in one of the micro kitchens. My radio goes off like ‘Hey Al when you get off of lunch can you head over to the second floor micro kitchen. A Googler just reported a suspicious individual in that area.’ I spent a hour looking for myself,” he tweeted. 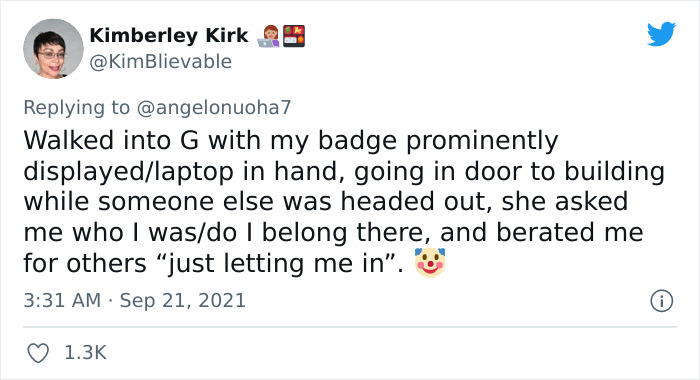 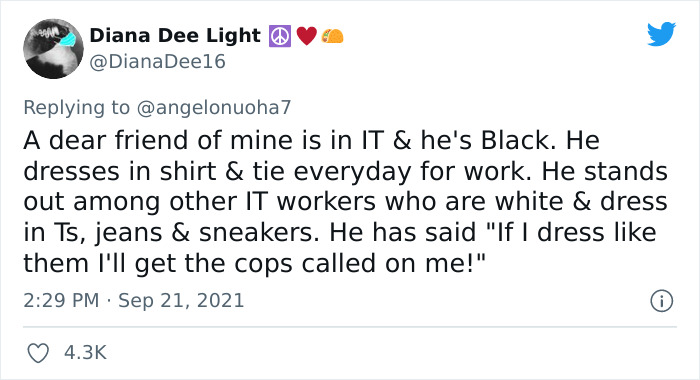 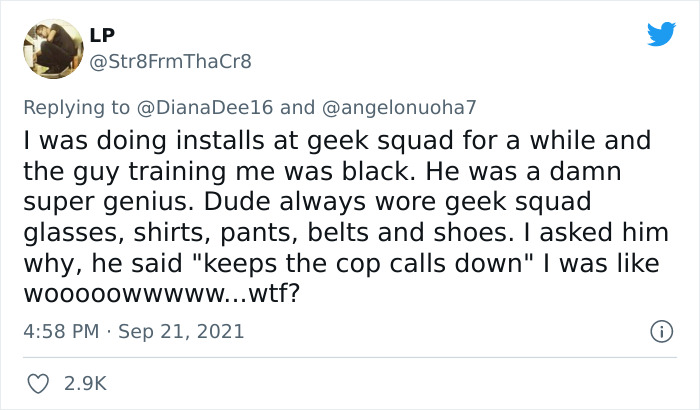 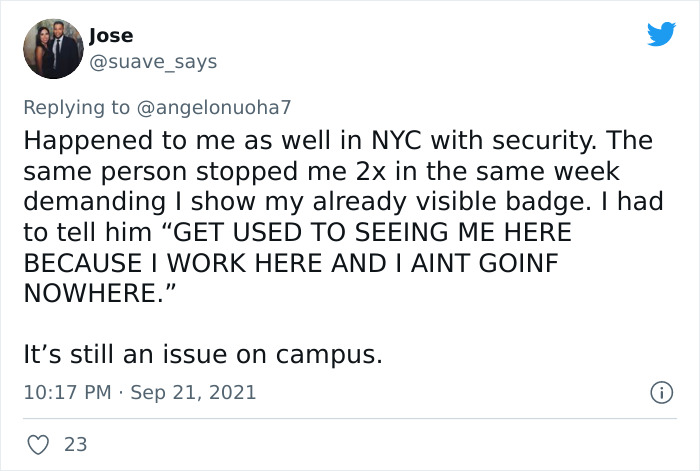 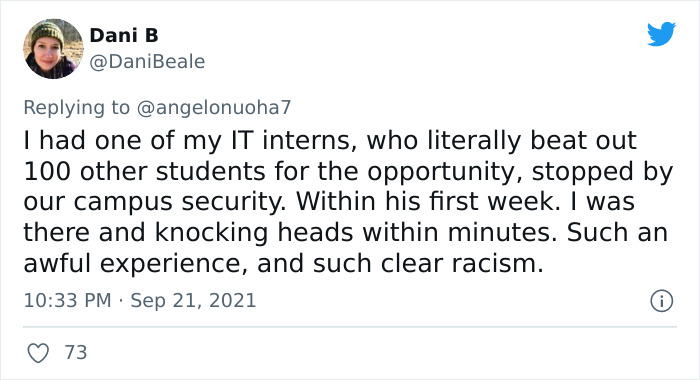 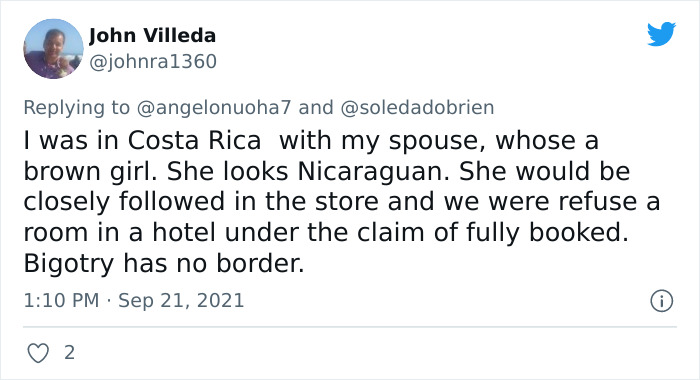 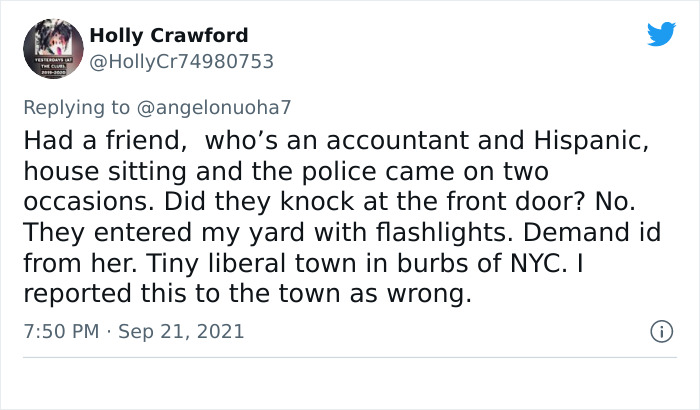 In July, Google reported that 2020 had been its best year ever in terms of hiring black employees, with 8.8% of Google’s U.S. hires identifying as black+. This figure is compared to 5.5% in 2019, which represented the largest gain among racial groups. 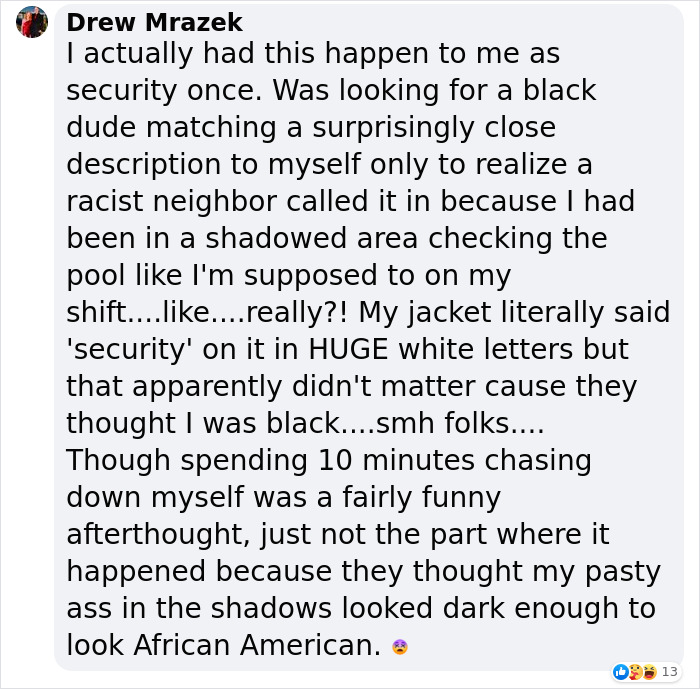 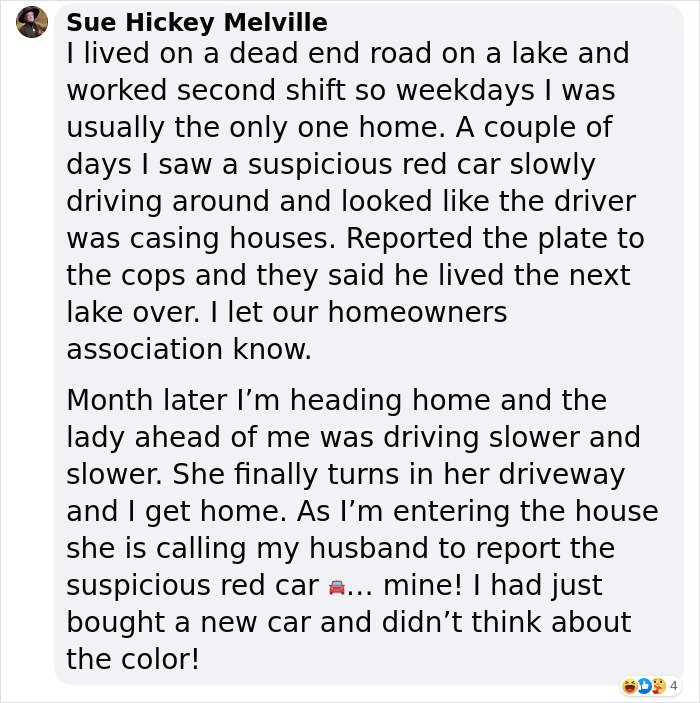 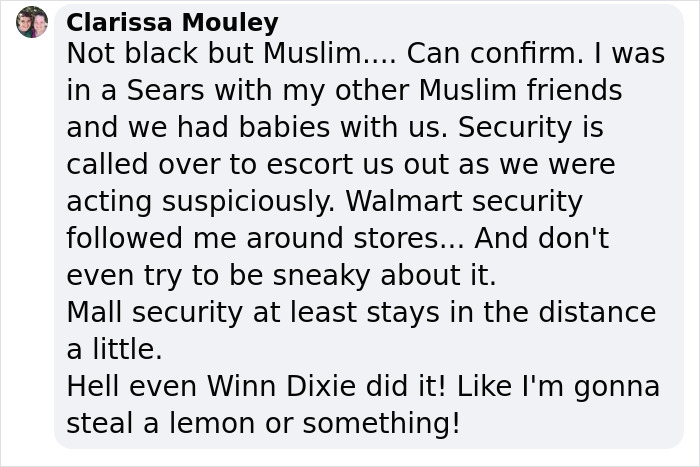 Many also demanded accountability from Google 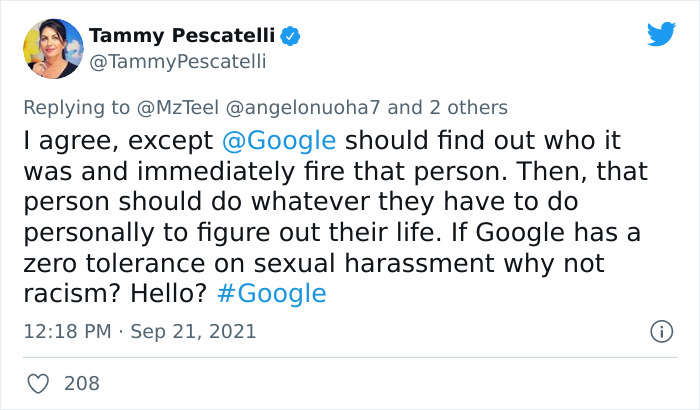 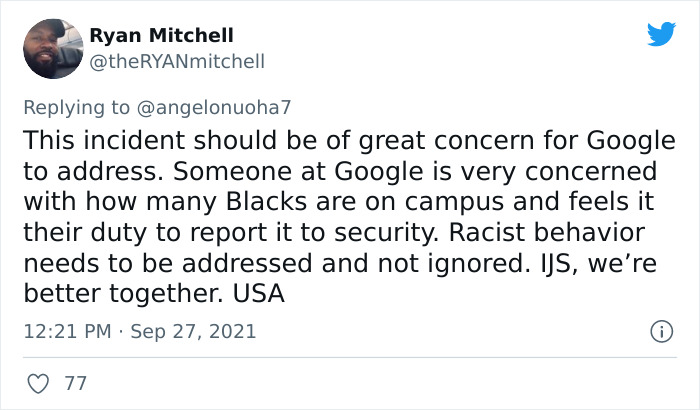 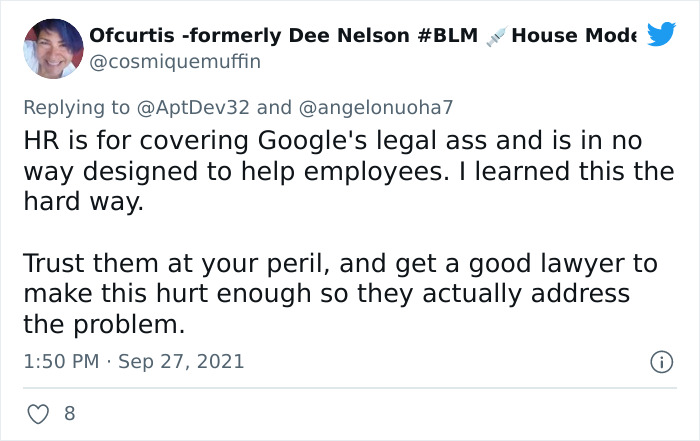 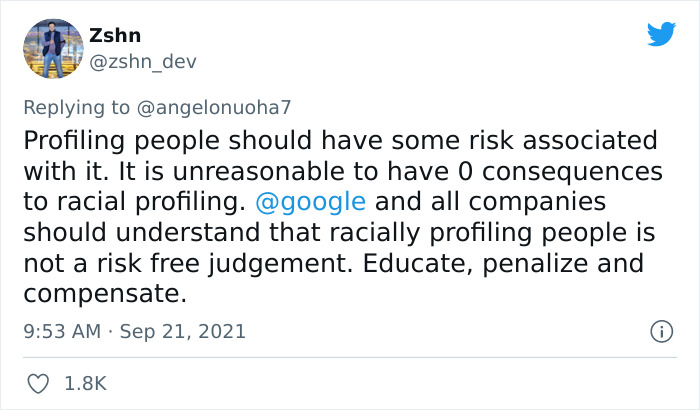 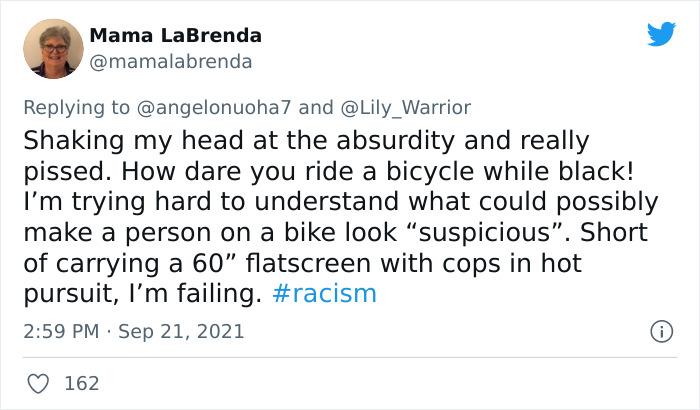 The post Black Google Employee Gets Security Called On Him, And It Inspires People To Share Their Stories Of Discrimination first appeared on Bored Panda.

‘Taking A Scammer For A Ride’: Person...