BlackRock, the world's largest asset manager, is changing its focus to climate change

Founder and CEO Laurence Fink, who oversees the management of about $7 trillion in funds, said in his influential annual letter to CEOs Tuesday that he believes we are "on the edge of a fundamental reshaping of finance" because of a warming planet.

Climate change has become the top issue raised by clients, Fink said, and will affect everything from municipal bonds to long-term mortgages for homes.

The New York firm is taking immediate action, exiting investments in coal used to generate power, and it will begin asking clients to disclose their climate-related risks.

"Because capital markets pull future risk forward, we will see changes in capital allocation more quickly than we see changes to the climate itself," Fink wrote in the letter. "In the near future — and sooner than most anticipate — there will be a significant reallocation of capital."

That shift is already underway.

Investors poured $20.6 billion into sustainable funds last year, nearly quadrupling the record it had set a year earlier, according to Morningstar. The industry has broadened in recent years, after starting with simple funds that bluntly excluded stocks deemed as harmful, such as gun makers or tobacco stocks. 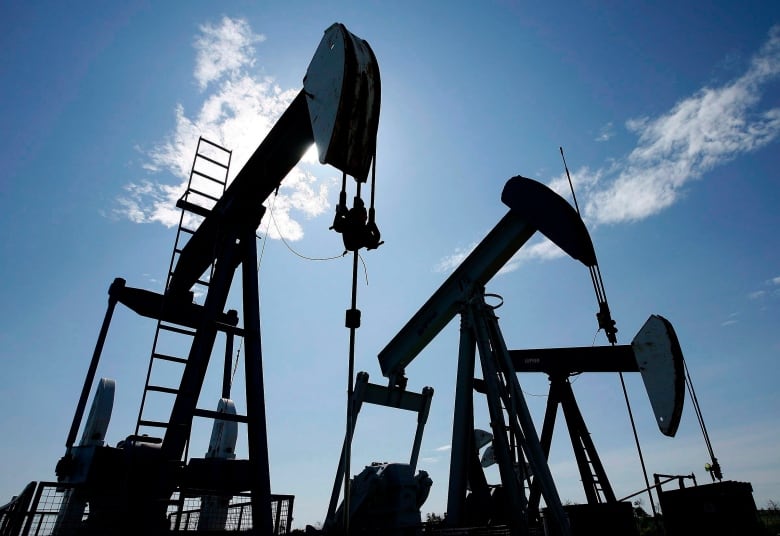 BlackRock CEO Laurence Fink said in his annual letter to CEOs that energy transition will likely take decades and that governments and the private sector must work together to ensure it is fair and just. (Larry MacDougal/The Canadian Press)

Investors, particularly younger ones, increasingly say they want their money invested with an eye toward sustainability. Fearful of losing out on those dollars — and the fees that they produce — investment companies are rushing to meet the surging demand.

Fund managers increasingly say they consider environmental, social and governance issues in their broad investment strategy. It's known as "ESG" investing in the industry, and it means fund managers measure a company's performance on the environment and other sustainability issues along with its bottom-line financials when choosing which stocks to own.

ESG funds say such an approach can help investors' returns, rather than just their consciences, because it can help avoid risky companies, and the big losses they may have ahead of them in the future. Companies with poor records on the environment are more likely to face big fines, for example.

The European Union plans to dedicate a quarter of its budget to tackling climate change and has set up a scheme to shift 1 trillion euros ($1.1 trillion) in investment towards making the economy more environmentally friendly over the next 10 years.

The Europe Investment Plan, to be unveiled Tuesday, will be funded by the EU budget and the private sector. It aims to deliver on European Commission president Ursula von der Leyen's Green Deal to make the bloc the world's first carbon-neutral continent by 2050.

The shift by BlackRock is substantial. The firm has long been a target of environmental activists who have staged protests outside of its headquarters in Midtown Manhattan. It has been hounded by some members of Congress who believe BlackRock could better address climate change with its vast economic heft.

Because of its size and reach, any shift in focus by BlackRock has the potential for much wider ramifications. The firm has operations in dozens of countries and is often called the world's largest shadow bank.

"Over time, companies and countries that do not respond to stakeholders and address sustainability risks will encounter growing skepticism from the markets, and in turn, a higher cost of capital," Fink wrote. "Companies and countries that champion transparency and demonstrate their responsiveness to stakeholders, by contrast, will attract investment more effectively, including higher-quality, more patient capital."

Russia hacked into Ukraine company at centre of...

Donald Trump Won’t Commit To Peaceful Transition After Election As He Again Blames Mail-In Ballots: “There Won’t Be A Transfer, Frankly. There Will Be A Continuation”

3 Why Cobra Kai's Johnny Lawrence Is Still Hung Up Over A...

5 Hunger Games’ Josh Hutcherson And The Cast Already Have A...

6 That Time IT’s Bill Skarsgard Made His Devil All The Time...