Author and CEO Dan Price (perfect name) had a simple idea for paying his employees more: He cut his own pay by $1 million. He didn’t want his own employees to make less than $70,000 a year. He wanted them to have a living wage. Dan put his staff first. Luckily, Fox News was there with some in-depth reporting. Just kidding. They called him a socialist 100 times.

If you really want to build a business where people feel they’re being treated fairly, treating them fairly is probably a good place to start. There’s no reason a CEO needs to make exponentially more than everyone else. Don’t get me wrong. CEOs are allowed to make more money than someone in the mailroom, but how much more? Also, why? Dan Price put his money where his mouth is, and paid the people who work at Gravity Payments a decent wage.

Mr. Price shared how the past 6 years have gone in a viral Twitter thread:

1. Here’s a retrospective video of FOX News clips calling Dan a socialist over and over for his good decision:

6 years ago today I raised my company’s min wage to $70k. Fox News called me a socialist whose employees would be on bread lines.

Since then our revenue tripled, we’re a Harvard Business School case study & our employees had a 10x boom in homes bought.

2. Some highlights from Fox include… 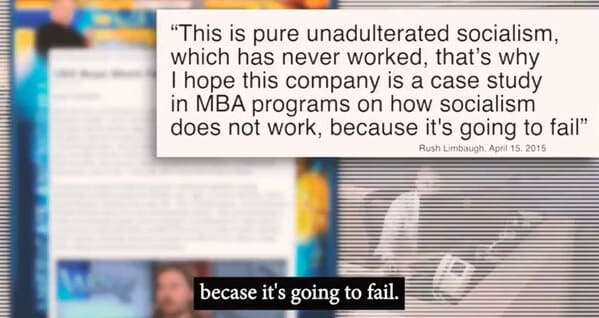 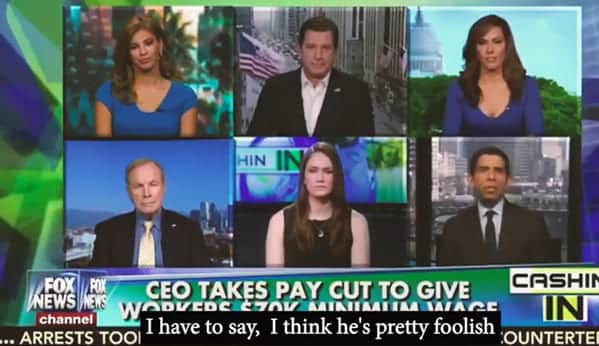 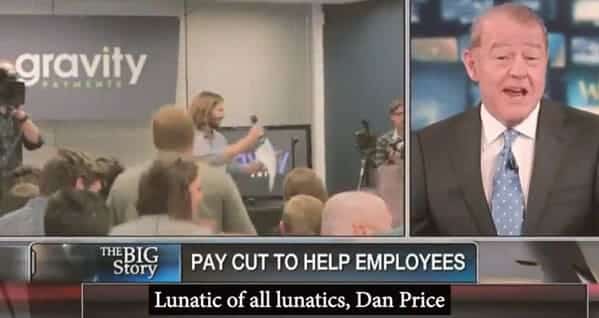 5. The tough question was asked over and over. 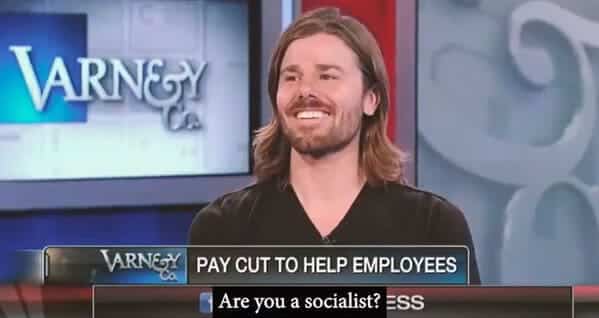 6. Personally, I’d like to know what you think now. 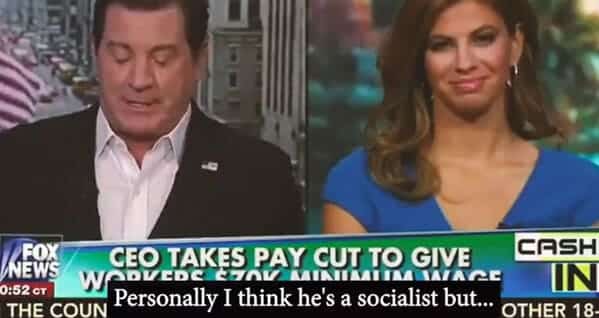 7. Dan put his employees first, and 6 years after his choice to reduce his salary, he had some news to share. 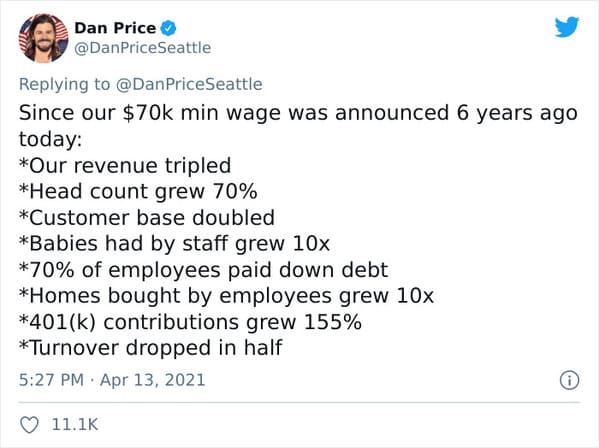 8. The business itself did better as a result. Here are the numbers. 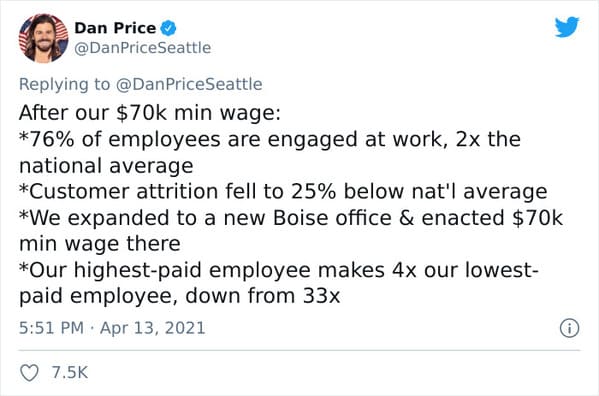 9. They were able to hire more people. 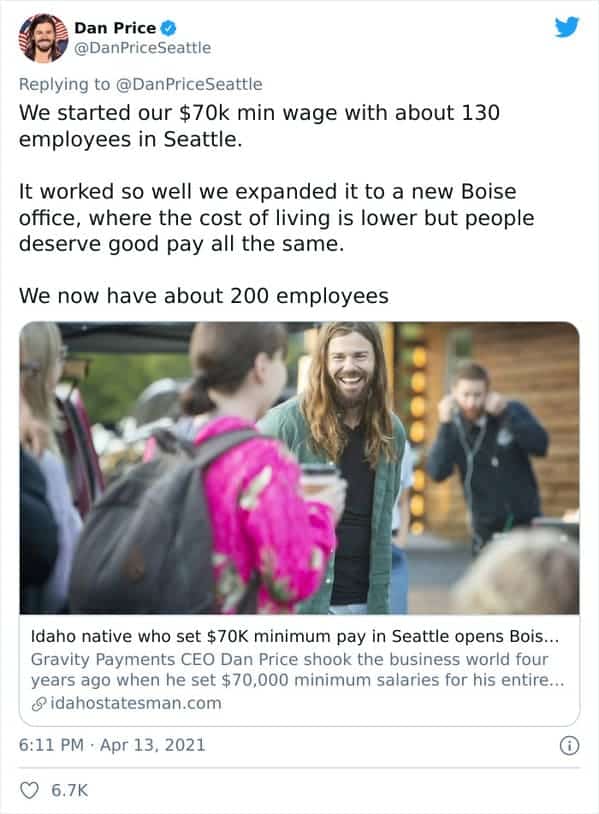 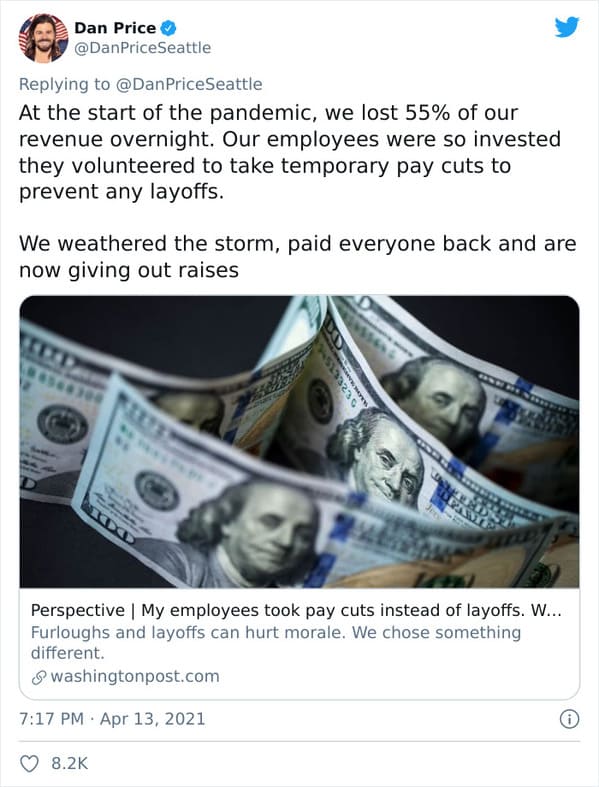 11. One job and one job only should be the standard. 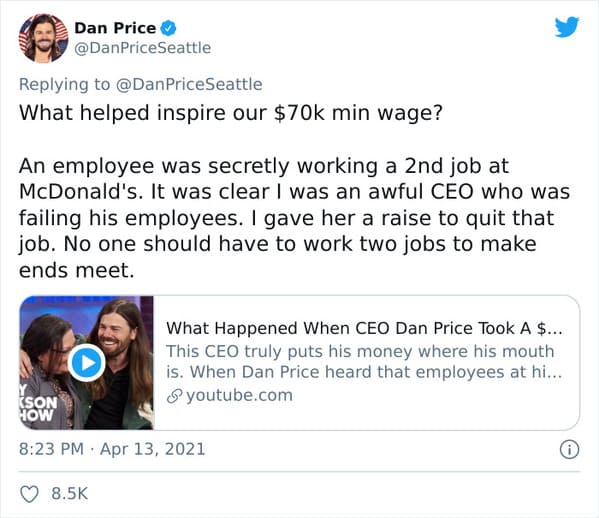 12. How much do the critics themselves make? 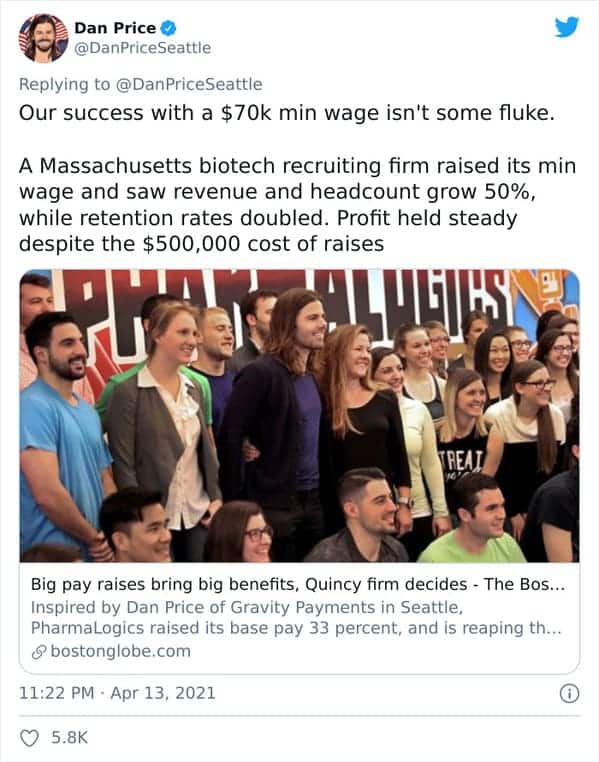 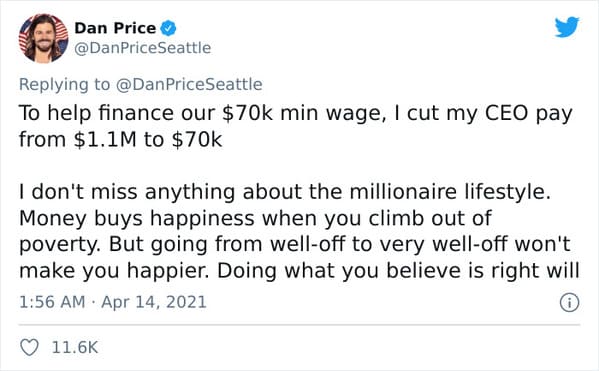 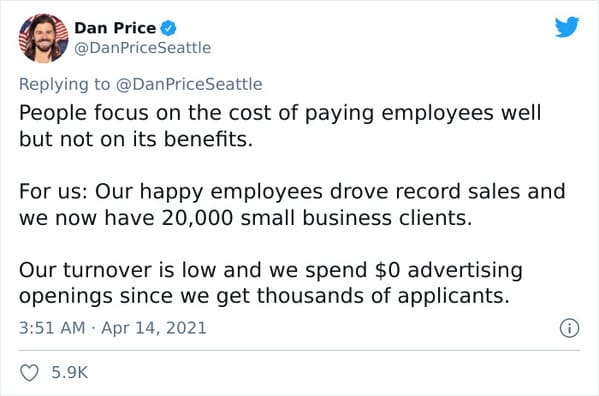 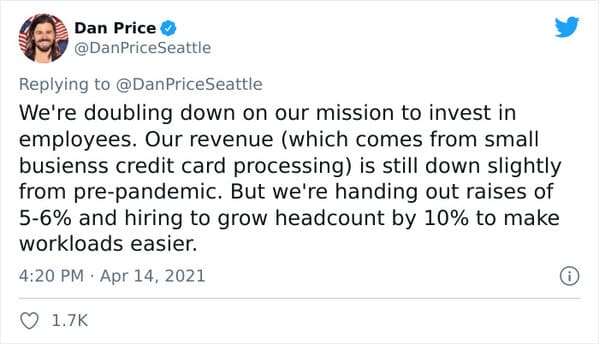 17. When asked if his life had to change much, Dan said this:

18. Private businesses can run how they see fit. 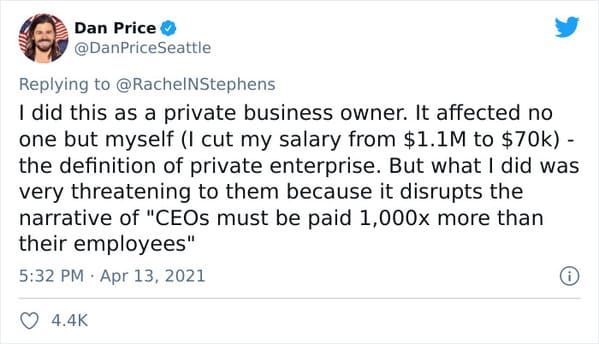 19. Other companies have tried and succeeded. 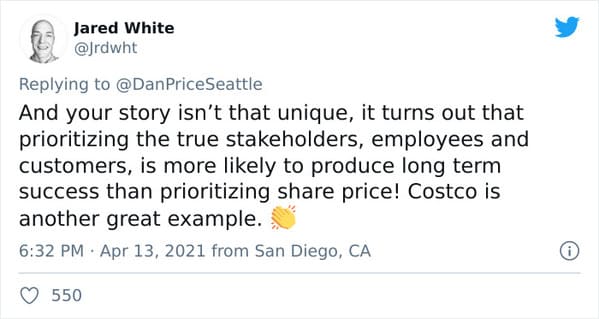 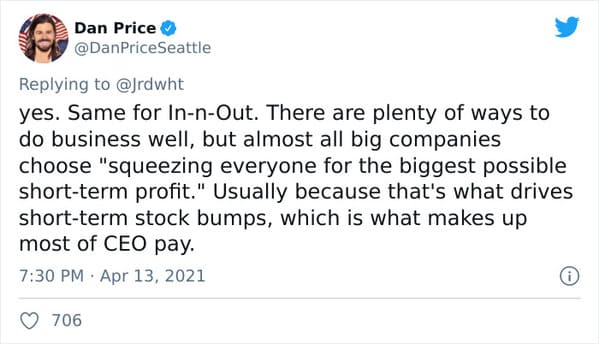 21. People chimed it to share they disagree with Fox.

22. Others have tried on a smaller scale. 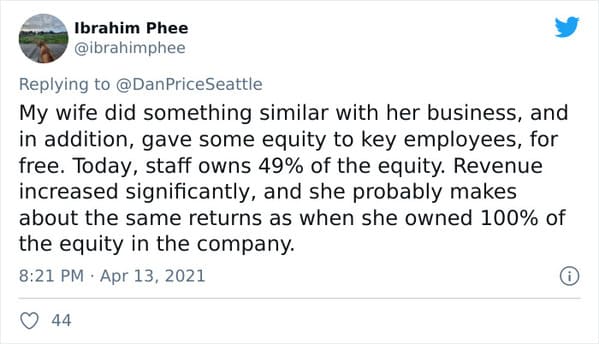 23. Why would rich people want you to fail? 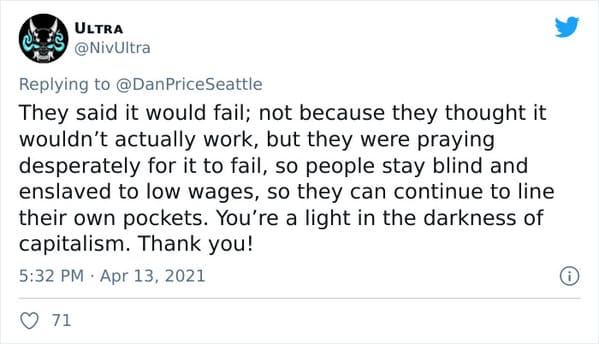 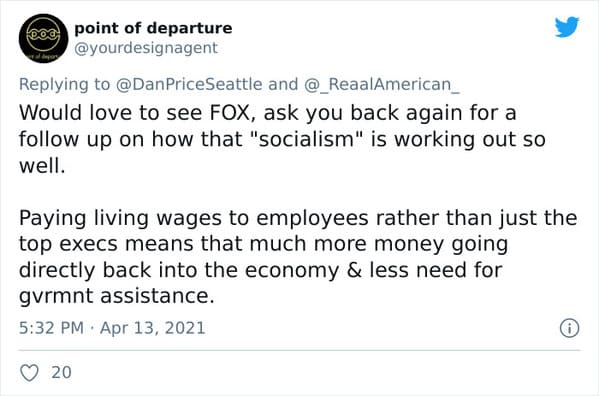 26. Others are still struggling to meet the dream that Price made a reality for his employees.

Read The Rest at
worldwideinterweb.com

15 Totally Confusing Signs He Likes You &...