Chrissy Teigen tells trolls to do their worst, sharing nasty messages she’s received since revealing she had a “life-saving abortion.”

“I knew this would happen,” she tweeted on Friday alongside several screenshots of horrifying comments left on Instagram.

“Honestly I’ve already seen you do your worst so if this makes you feel better, great. It doesn’t make me feel worse though,” she added.

One commenter snapped, “Sorry you lost your child but stop milking that story,” while another person commented, “She’s such a drama queen.”

“Well we already gave you a Pity Party so what do we do w/this information,” read yet another.

At least one person defended the former model noting, “Wow. This comment section is horrible.”

Teigen shared some of the nasty comments she has received.Chrissy Teigen/Twitter

Earlier this week, Teigen, 36, told fans that when she lost her and John Legend’s son Jack, she’d had an abortion, not a miscarriage as she previously stated.

“Two years ago, when I was pregnant with Jack, John and my third child, I had to make a lot of difficult and heartbreaking decisions,” Teigen said at Propper Daley’s “A Day of Unreasonable Conversation” summit (via THR). 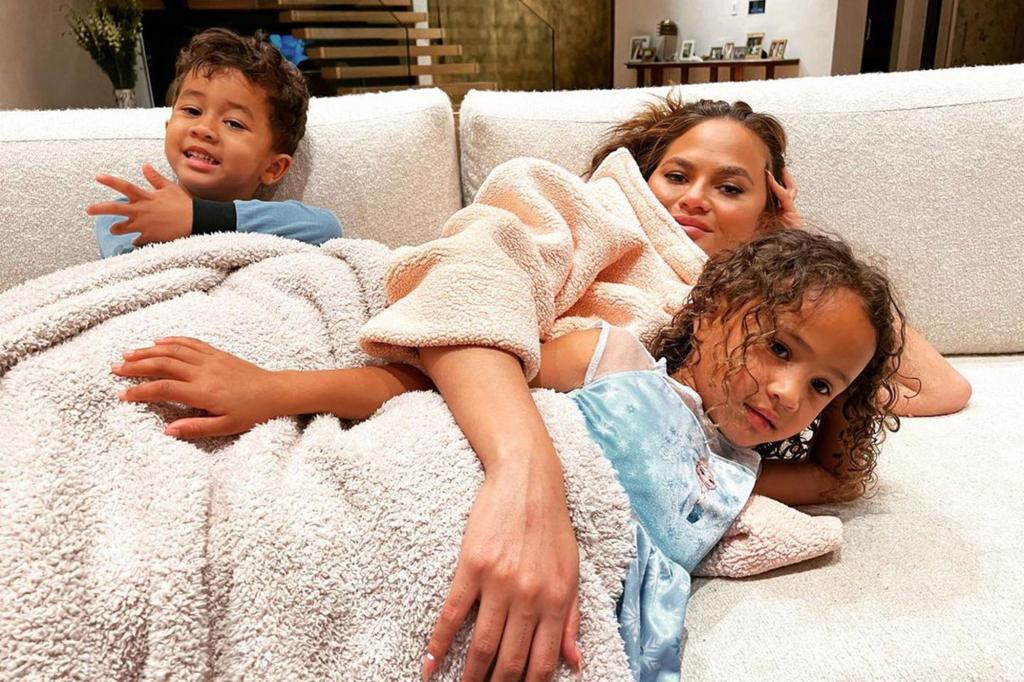 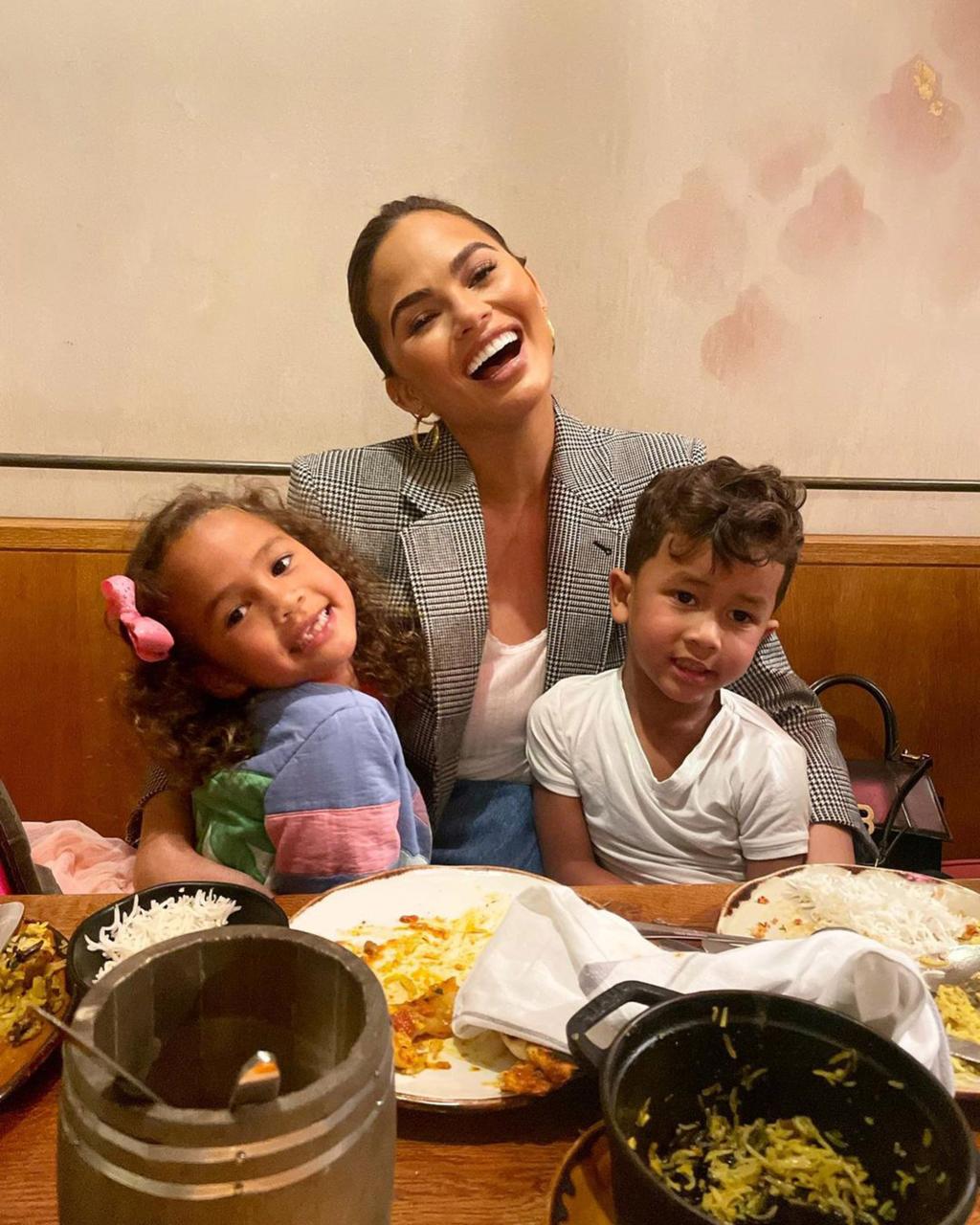 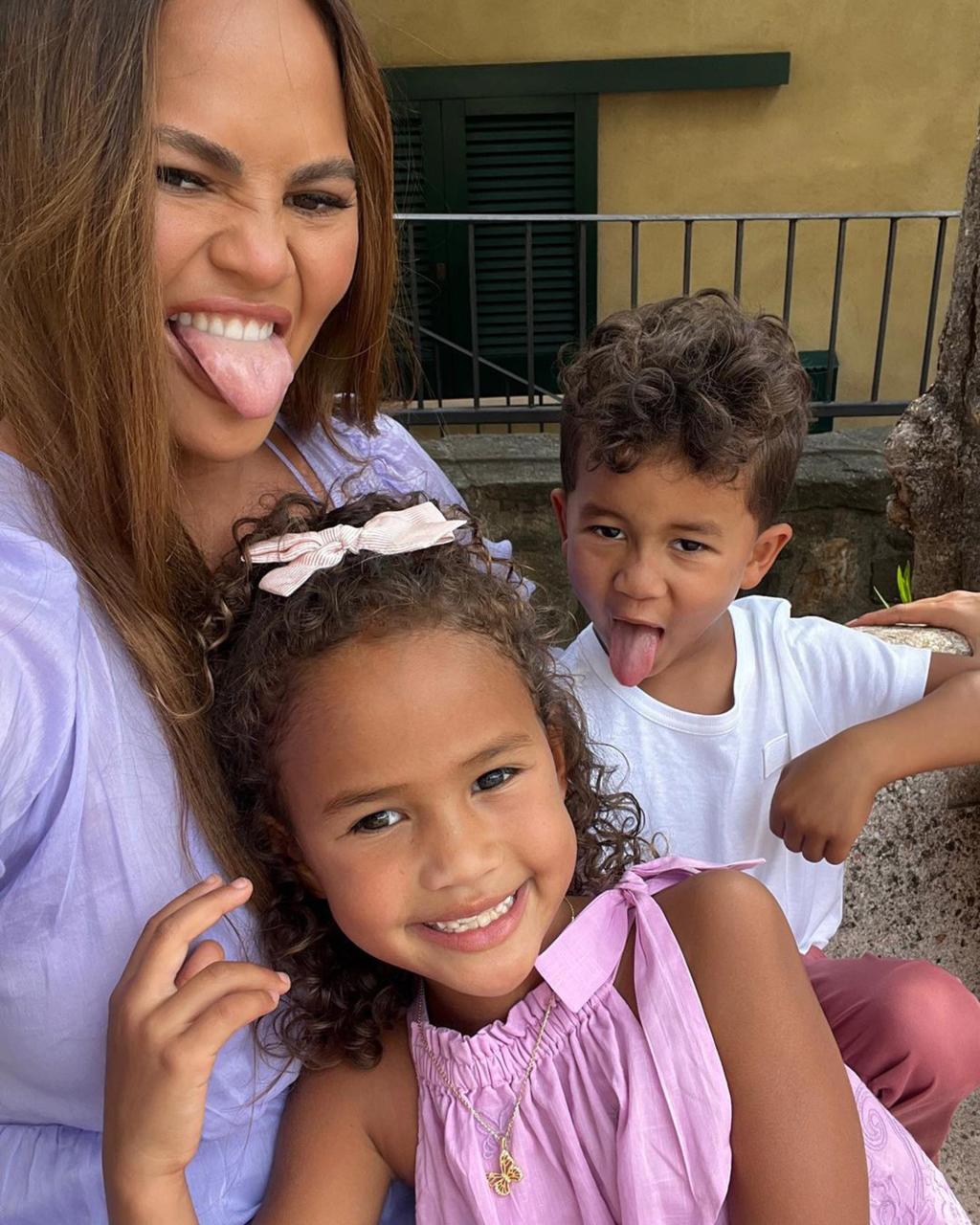 A source told TMZ that while there was no explicit...

“It became very clear around halfway through that he would not survive, and that I wouldn’t either without any medical intervention.”

“Let’s just call it what it was: It was an abortion,” she added. “An abortion to save my life for a baby that had absolutely no chance. And to be honest, I never, ever put that together until, actually, a few months ago.”

Teigen and Legend are expecting their fourth child together.Getty Images

The former Sports Illustrated model confessed that she “hadn’t made sense of it that way” until the Supreme Court’s overturn of Roe v. Wade. She had been feeling sorry for pregnant women being forced to make heartbreaking choices until Legend reminded her that she had been one of those women.

Teigen and Legend, 43, announced in September 2020 that they had lost their baby boy in a miscarriage alongside a series of haunting black-and-white photos taken inside their hospital room.

Last month the “Bring the Funny” judge announced that she is expecting again after undergoing IVF treatment.