Google today launched Chrome 79 for Windows, Mac, Linux, Android, and iOS. The release includes built-in warnings about compromised passwords, real-time phishing protection, the WebXR Device API, and more. This release thus beefs up security for the world’s most popular browser, and sets the stage for bringing virtual reality to the web. You can update to the latest version now using Chrome’s built-in updater or download it directly from google.com/chrome.

With over 1 billion users, Chrome is both a browser and a major platform that web developers must consider. In fact, with Chrome’s regular additions and changes, developers often have to stay on top of everything available — as well as what has been deprecated or removed. Chrome 79 removes -webkit-appearance keywords for arbitrary elements.

In February, Google launched a Chrome extension called Password Checkup. The extension warns you if your login credentials for any website have been involved in any sort of known hack or data breach. It compares your usernames and passwords against over 4 billion credentials (hashed and encrypted) that Google knows to be compromised. In October, Google built Password Checkup into Google Accounts. Now, the company has built it into Chrome, effectively making the extension obsolete.

You can turn this feature on or off in Chrome settings under Sync and Google Services. Enterprise admins can control this feature using this policy.

Google’s Safe Browsing service provides lists of URLs that contain malware or phishing content to Chrome, Firefox, and Safari browsers, as well as to internet service providers (ISPs). The service shows warnings before users visit dangerous sites or download dangerous files. As of May, Google Safe Browsing protects over 4 billion devices. Similar to the aforementioned password protection, Google can’t see the actual URL itself. Chrome checks a partial URL fingerprint (the first 32 bits of a SHA-256 hash of the URL) against Safe Browsing’s database.

But it’s not perfect. Chrome checks the URL of each site you visit or file you download against its local list, which is updated approximately every 30 minutes. Google says that some phishing sites are, however, slipping through this refresh window either by switching domains very quickly or by hiding from the company’s crawlers. Google has thus implemented real-time phishing protections that inspect the URLs of pages visited with Safe Browsing’s servers in real time.

Now when you visit a website, Chrome checks it against a list stored on your computer of thousands of popular websites that are known to be safe. If the website is not on the safe list, Chrome checks the URL anonymously with Google to see if you’re visiting a dangerous site. Google says that in 30% of cases, this results in better protection against malicious sites that are brand new.

You can control this feature in Chrome settings with the “Make searches and browsing better” option. Enterprises administrators can manage this setting via this policy.

Chrome also has predictive phishing protections to warn users when they enter their Google Account password into suspected phishing sites. Google is now expanding this protection to everyone signed in to Chrome and to all credentials in the password manager. Previously it only worked for users that had Sync enabled. If you type a password stored in Chrome’s password manager, or the Google Account password you used to sign in to Chrome, into an unusual site, Chrome will do an anonymous check like with real-time phishing proteciton. If Safe Browsing determines that the site is indeed suspicious or malicious, Chrome will show you a warning and encourage you to change your compromised password. 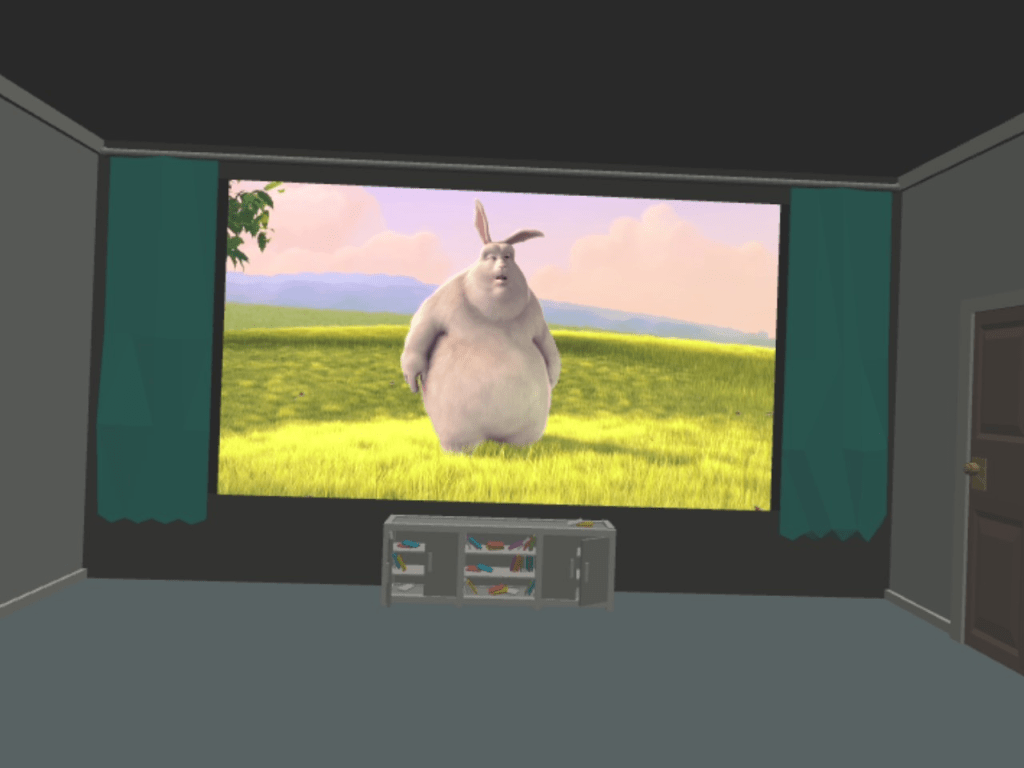 With the WebXR Device API, developers can now create immersive experiences for smartphones and head-mounted displays in Chrome. Google expects that more immersive features will follow, including supporting augmented reality and other immersive tools. The company even listed a few potential use cases: games, home buying, and viewing products in your home before buying them.

Chrome 79 also brings an update to the V8 JavaScript engine. Version 7.9 includes performance improvements, the ability to handle API getters in builtins, OSR caching, and support for multiple code spaces in WebAssembly. Check out the full changelog for more information.

Other developer features in this release include:

4 Will Chicago Med's Halstead Take Somebody Down With Him...

7 Woman Used To Struggle With The Kids While Her Husband...