Home /
NEWSiNi /
Conan O’Brien Has It All; Fame, Fortune and Now His Very Own Podcast

Conan O’Brien Has It All; Fame, Fortune and Now His Very Own Podcast

Over the years, the legend that is Conan O’Brien has risen to stardom through his love for performing on stage and giving the crowds exactly what they want. Beginning his success in 1985 after graduating from Harvard University, who would’ve guessed back then the amount of success this talented man would achieve? It’s a real dream come true. 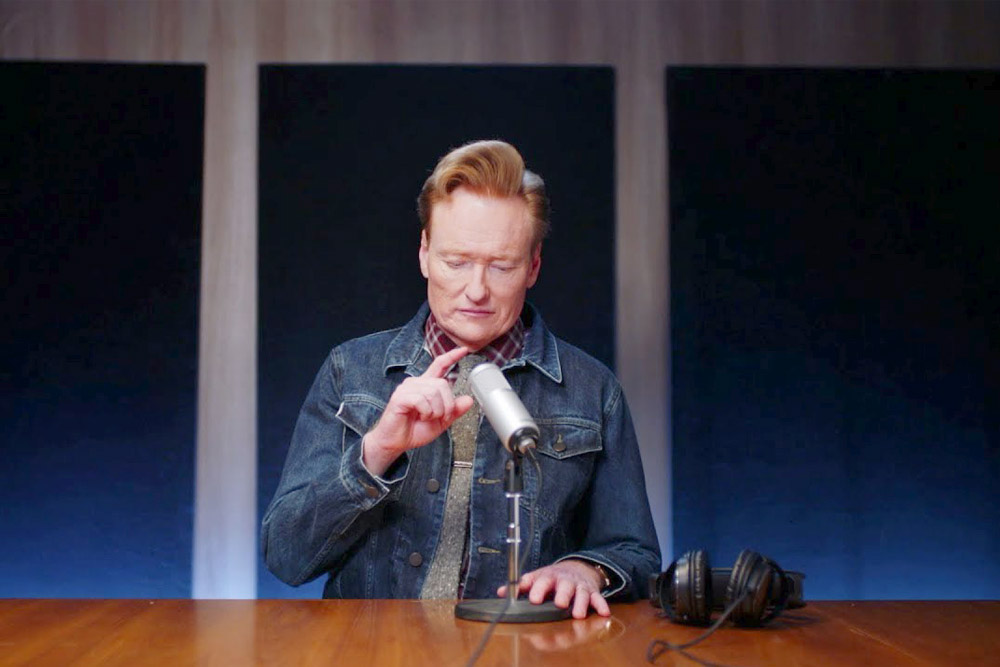 For a while now, the U.S. television personality has been getting cozy with some of the biggest A-listers this globe has seen, sharing anecdotes, exclusive stories, and so much more! Just recently, the star decided to take his chat show empire one step further.

The Story of How His New Project Began

When you love your job, you never work a day in your life. That saying can totally be applied for Conan; he’s been in the talk show industry for 26 years now, and still loves every minute! Recently, someone suggested the comedian switched things up by getting involved in a new project. Initially, Conan had other ideas. 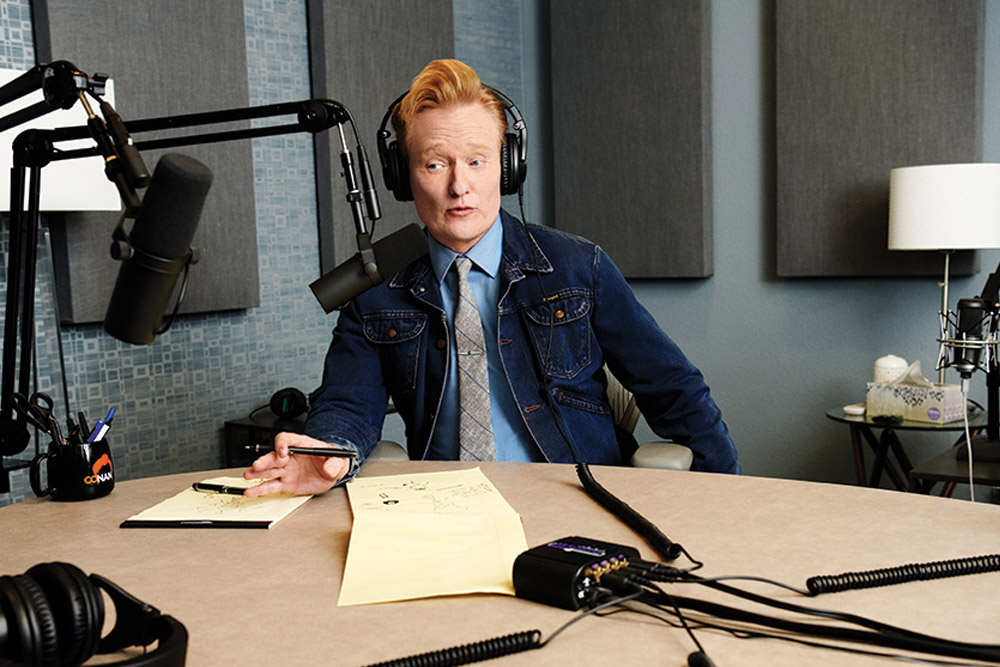 On a random day, one of Conan’s colleagues suggested he start up his own podcast; where fans could listen in on his celebrity catch-ups. At first hearing, O’Brien deemed it unnecessary, believing his television show was enough for the fans. Soon, the thought began spinning around in his head.

The Potential for More Meaningful Work

As Conan pondered the podcast idea, he came up with some conclusions. Firstly, stripping his chats from the commercial breaks could get him more in-depth conversations with his celeb guests. The more he thought about it, the more the podcast idea became an offer he simply couldn’t refuse!

Who knew a podcast could have so many more advantages than a TV show? Without all their makeup and the several surrounding cameras, Conan believes he can achieve a more intimate account of some of these A-listers’ stories, they are not afraid, or limited in any way to hold back the details. 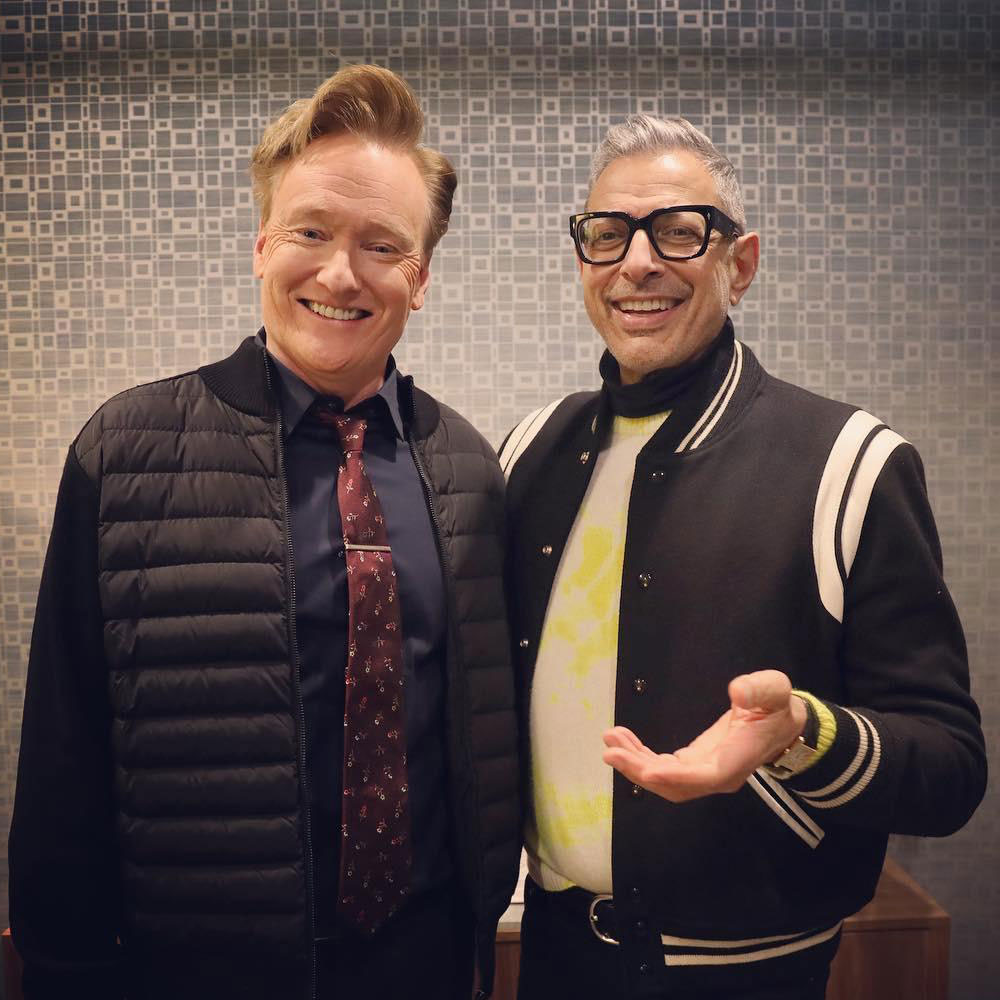 It comes as no surprise that O’Brien’s project has turned into a worldwide hit. In his podcasts, Conan has been able to share stories with pretty notable figures, including Wanda Sykes, Ben Stiller, and even Michelle Obama. If you haven’t already, we suggest you give these podcasts a listen!

To hone in on his success, here are a few statistics. Every episode from Conan’s first podcast season has generated over 1 million downloads. As far as podcasts go, this breaks new records! Recently, the show signed a deal to continue for two more seasons. Impressive would be an understatement!

Big Plans for the Future

In Conan’s words, during the chats, he and fellow celebs “go down a deep, deep, deep well, and it’s fascinating.” That doesn’t sound like your average chat show! Now, let’s explore the name of Conan’s podcasts: Conan O’Brien Needs A Friend.

It may seem like this title is a mere joke Conan created to humor his fans, it actually serves a sentimental purpose. According to the TV host, it’s difficult to decipher who you’re real friends are once you enter the public eye, hence the “Needs A Friend” part. Talk about getting deep in your feelings! 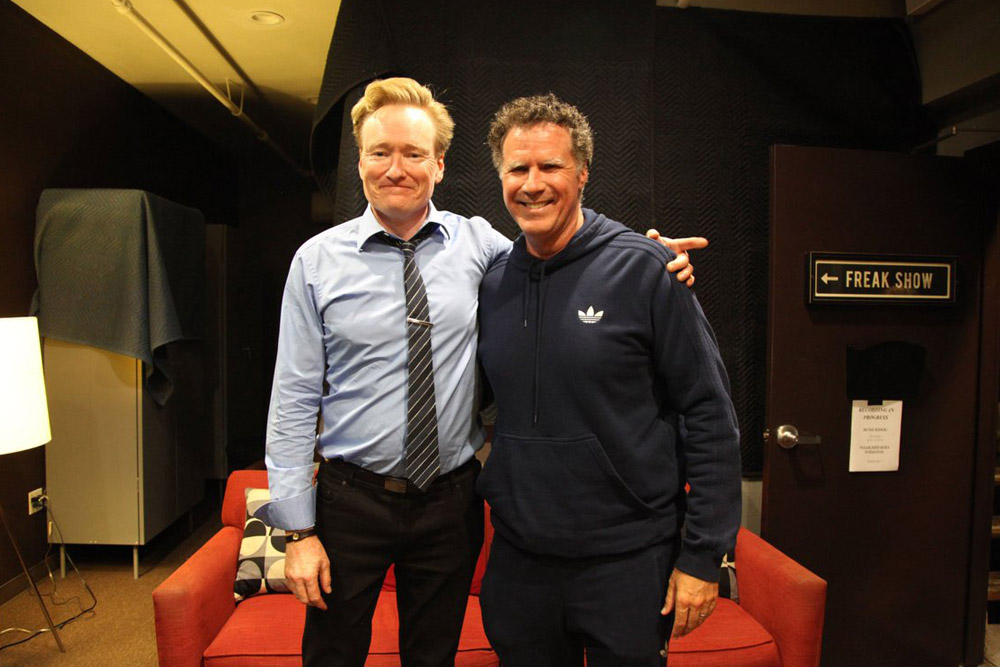 If you were wondering what’s next for Mr. Conan O’Brien and his new podcast journey, we’ve got the details! The second season is out on October 7th. There are loads to look out for in this installment, every week brings a new story. If the aim of the game is forming friendships with his guests, you’ll certainly get all of that here!

According to sources, Mr. O’Brien will be getting into the minds of the likes of Ellen DeGeneres, Tina Fey, Paul Rudd, and David Letterman. Conan revealed in an interview: “Each guest this season is so talented and iconic that they trigger my deepest insecurities. Enjoy!” We may be in for a few emotional rollercoasters this time around.

Did Empire Get Rid Of Damon Cross For Good?...

5 Real Estate Agents Ask For Photos Of The House For An...

6 Family Asks Neighbors To Help Them Pick Paint For Their...