EXCLUSIVE: CBS is taking another shot at adapting German police procedural dramedy Einstein, this time with major changes to the original concept.

The 2017 German series was a police procedural dramedy about the unknown great-great-grandson of Albert Einstein, a theoretical physics professor, who helps the police in solving murder cases. 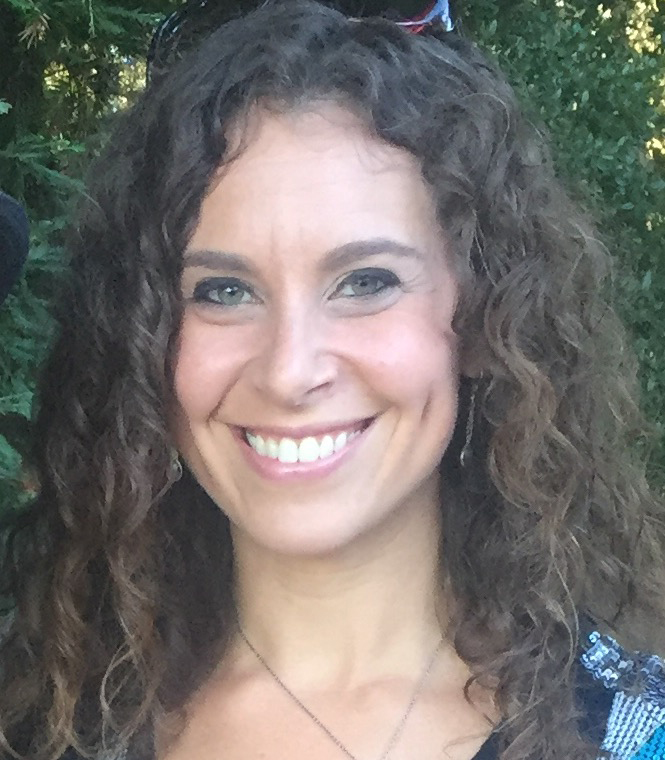 The CBS take, written/executive produced by Insatiable creator Lauren Gussis and executive produced by American Gothic creator Corinne Brinkerhoff, centers on a roguish, out-of-the-box thinking physics professor, who happens to be the secret, illegitimate great-grand-daughter of Albert Einstein. She begrudgingly partners with a Boston homicide detective to not only help solve the most puzzling of crimes, but also address the problems ever-present inside the institution of policing itself.

In addition to switching the gender of the Einstein great-great-grandchild title character, the adaptation also provides 2020 perspective on policing, which has come under major scrutiny following the death of George Floyd. 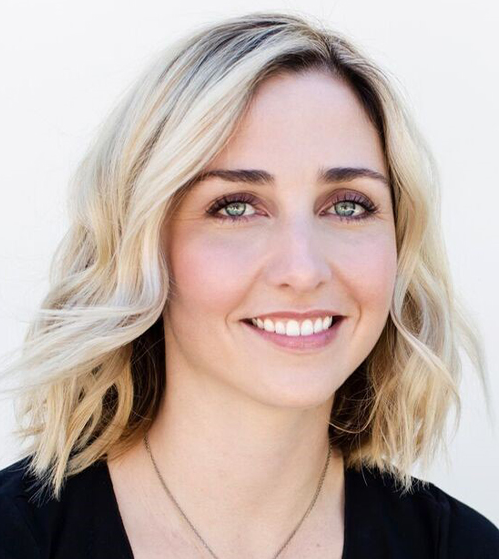 Intrigue has been leading the effort to bring the Einstein format to American television after partnering with series distributor Red Arrow Studios International.

This is the third consecutive broadcast adaptation in that many development seasons produced by Intrigue. NBC developed a version during the 2018-19 season with writer Michael Reisz via Uni TV. Last season, CBS’ adaptation was with writer Andy Breckman through CBS Studios. Both were relatively straight remakes and kept the original’s male lead.

Written by Martin Ritzenhoff and Matthias Dinter based on the 2015 movie they penned, the German Einstein series ran on Sat.1 for three seasons, has been sold to more than 100 territories.

Following The Witches, Can Anne Hathaway...

9 Senate bill would create exception to Section 230 to...

10 The Gossip Girl Reboot Is a Fashion Lover’s...