Elizabeth Chambers is an American TV personality, and entrepreneur who is best known for being the CEO and the founder of the Texas-based Bird Bakery retain chain. Chambers founded Bird's Bakery in San Antonio in 2012 and later in Dallas, Texas in 2016. She has made her appearances in many TV shows and series including "Criminal Minds", "The Shark", "Sugar Showdown", "Food Network's Cupcake Wars", and "Food Network's Best Baker in America". She portrayed the role of Kathryn in the 2007 American family comedy film "The Game Plan". She also worked as a news correspondent for Entertainment Tonight, E! News Now, and Access Hollywood.

She is also famous for being the former wife of Armie Hammer. Hammer is an American actor who got recognition for his role of twins Cameron and Tyler Winklevoss in David Fincher's biographical drama film "The Social Network". The couple announced their separation on July 10, 2020, on their respective Instagram accounts. The couple previously got married in May 2010. They together share a daughter, Harper, and a son, Ford.

Besides, Chambers has been in shock for several days as there are many allegations against her former husband, Hammer. She is sickened by the various women's claims against Hammers. According to a source "Her first priority, as always, are their children and trying to protect them from this news and make sure that they feel safe and secure." So, she does not want her children to be affected by their father's controversies.

What is Elizabeth Chambers famous for? 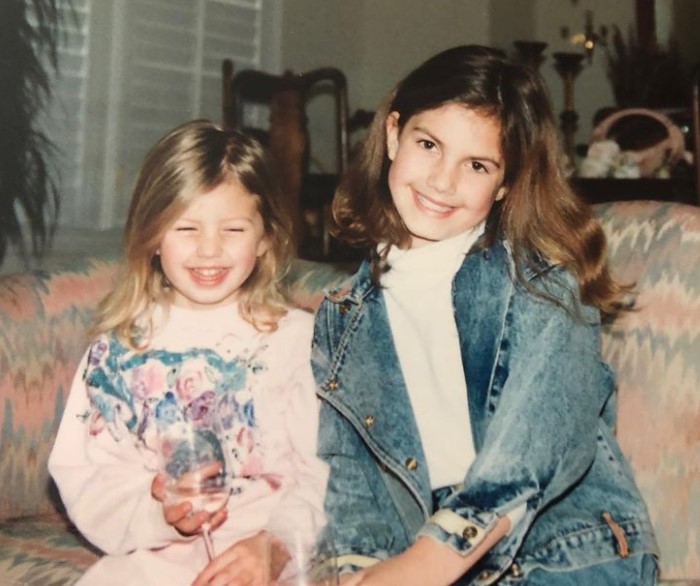 Where is Elizabeth Chambers from?

Elizabeth Chambers was born on August 18, 1982, in San Antonio, Texas, United States. Her birth name is Elizabeth Chambers. She holds an American nationality. Her ethnicity is White Caucasian while Leo is her zodiac sign. She is of British descent.

She was born in a well-to-do family in San Antonia, Texas. Her father worked as a sales manager while her mother, Judy is a housewife. At a young age, she became interested in cooking and selling cookies. Her father always encouraged her and taught her everything about sales. She also was a Girl Scout and she held the state record in Colorado for selling the most Girl Scout cookies with the help of her father when she was in her second grade.

She considers her father as her role model. Chamber's maternal grandmother, Maureen Carnathan was raised in India. Chambers continued her passion for cooking foods along with her studies. She attended the University of Texas at Austin and studied journalism.

She was named to the University of Texas - Austin "Outstanding Alumni" list in 2020.

Everything To Know About Armie Hammer 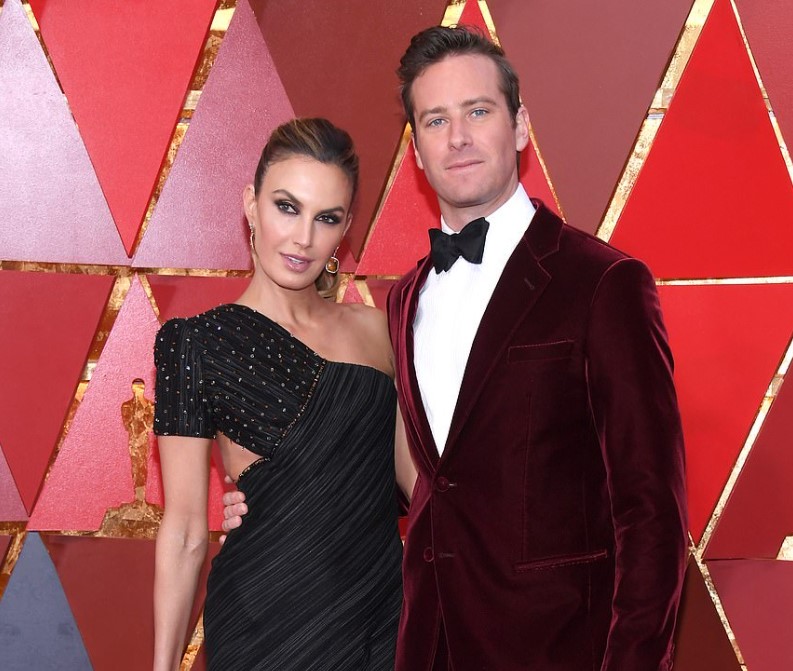 Elizabeth Chambers has been married only once till the date. She previously was married to Armand Douglas(Armie) Hammer. Hammer is a famous American actor who is best known for his role of twins Cameron and Tyler Winklevoss in David Fincher's biographical drama film "The Social Network".

Chambers, 38, met Hammer, 34, through a mutual friend, Tyler Ramsey. The couple soon dating each other and finally tied the knot in May 2010 in Town & Country. The couple together shares a daughter, Harper Grace who was born in 2014, and a son, Ford Armand Douglas who was born in 2017. The couple announced their separation on July 10, 2020, on their respective Instagram accounts.

Moreover, she has been in shock for several days as there are many allegations against her former husband, Hammer. She is sickened by the various women's claims against Hammers. According to a source "Her first priority, as always, are their children and trying to protect them from this news and make sure that they feel safe and secure." So, she does not want her children to be affected by their father's controversies.

She has also worked as a social worker by raising money for the San Antonio Food Bank. Her bakery is also partnered with a cancer non-profit. 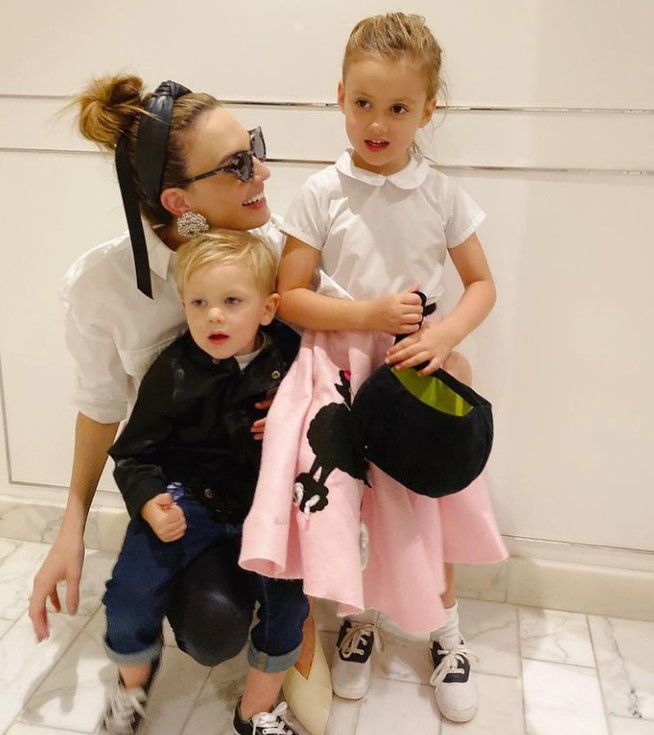 Elizabeth Chambers has earned a good amount of money from her profession as a TV personality and Entrepreneur. Having started her career as a correspondent in 1998, she has come a long way becoming the CEO of Bird's Bakery. Her source of income is surely her bakery shop and TV shows. With her hard work for years, Chambers undoubtedly has managed to amass a healthy fortune estimated to be around $10 million as of 2021

In addition to that, The house "Hancock Park home" which she and Hammer shared when they were together has suffered a huge value loss of $800k from its previous September value of $5.8 million. Within three months, the estate's worth is reduced to $4.99 million. The house is a 6,275-square-foot home is a three-story English Tudor and features a wood-paneled library with a fireplace, a master bedroom with a sauna and spa area, and a double-height living room with a beamed ceiling. The backyard includes a pool, a second spa, and a waterfall. Hancock Park home is on sale since their separation in July 2020. However, it has not received a good offer yet.

Elizabeth Chambers is a gorgeous woman with a well-maintained slim body physique in her late 30s. She stands tall with a height of 5ft 10inches(1.78 meters) and weighs around 60kg(132 lbs). She has a fair complexion with brown hair and a pair of hazel eyes. Her body measurement is 34-24-35 inches with 8(US) as her shoe size and 34B as her bra cup size.