Ex-diplomats, aid workers plead with the world community to stand by Afghanistan

For many of them, it was the defining professional experience of their lives.

But Canada's legacy in Afghanistan is also something deeply personal for the more than 140 Canadian former diplomats, aid workers and police officers who have signed an open letter urging the international community — Canada included — not to abandon Afghanistan as its tentative peace process drags on.

Among the signatories is former Conservative cabinet minister Chris Alexander, who was also the country's ambassador in Afghanistan and a UN representative in the war-weary nation. He was joined by another former ambassador, William Crosbie, and Canada's former head of aid and development Nipa Banerjee.

"This letter's signatories wish to remind Canadians that Afghanistan's absence in the recent past from our news headlines should not mean its absence from our hearts," said the letter, a copy of which was obtained by CBC News.

"Afghanistan is no longer a topic of political debate in Canada. Yet, we think it is essential to remind our fellow citizens and our political representatives that our continuing engagement does not go unnoticed, and we should remain engaged."

'We mustn't give up'

Alexander said the plight of the war torn country is "intimate and personal" for many who served there because, in the beginning, it represented much of what the world wanted to accomplish — peace, equality and the elimination of poverty.

"We mustn't give up. These are the kinds of things we set out to do in the 21st century," said Alexander, who served as Canada's ambassador in Kabul between 2003 and 2005 before becoming the United Nations deputy special representative in the country.

"I think it is personal for many of us who gave a good portion of our professional lives to it. It is certainly personal for the Afghans." 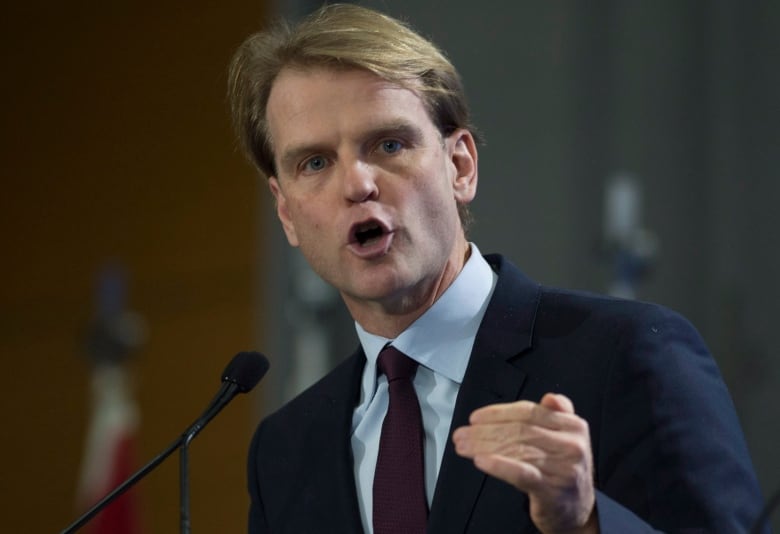 The letter, which was presented last week to the prime minister's office, is seeking the wider "endorsement" of the Canadian public.

"We are not an organized, registered group, but [we] are bound by our common interest to see the Afghan people achieve peace," Banerjee told CBC News.

"To some extent, it is an issue of passion. I am not able to explain to you why, as opposed to working in other countries, there is a special passion that grows about Afghanistan."

Although the letter has been in the planning stages since the late summer, the plea comes in the immediate wake of a Trump administration decision last week to further draw down U.S. forces in both Iraq and Afghanistan, and on the cusp of a major aid donor conference in Geneva this week.

The letter also released as other countries, notably Australia, grappled with the bloody legacy of the intractable guerilla war that has dragged on for almost two decades.

Peace negotiations, now taking place in Doha, Qatar between the Afghan government and representatives of the Taliban, have stalled and violence is raging across the country. Security forces inspect the site of a bomb explosion near a damaged vehicle in Kabul, Afghanistan, Monday, Nov 16, 2020. Kabul police said a bomb attached to a vehicle detonated in the capital, causing injuries. (Rahmat Gul/AP)

"Our specific objective is to endorse an inclusive peace process," said the letter, which went on to state that it is critical for "the international community to not abandon Afghans as they navigate the difficult path to a better future."

Alexander said that's a crucial point, because "the peace talks are not succeeding."

And while the problems of Afghanistan may seem to pale in comparison with the worldwide pandemic and the political fissures in the United States, he said, Canada put "an enormous of energy into stabilizing the country" and it should not be forgotten.

Canadian troops spent over a dozen years in the country, fighting a brutal guerrilla war with Taliban extremists. The combat operations, and subsequent training mission, cost the lives of 158 Canadian soldiers.

Among the civilian casualties was Glynn Berry, a seasoned diplomat who was killed in a suicide bombing in Kandadar in 2006.

3 Harris to be sworn in as U.S. vice-president by Justice...

5 Kremlin critic Alexei Navalny to return to Russia after...