Home /
NEWSiNi /
FaceApp Old Face Challenge Accepted: What Our Favorite TV Characters Would Look Like When They Grow Old

FaceApp Old Face Challenge Accepted: What Our Favorite TV Characters Would Look Like When They Grow Old

If you haven’t been living under a rock all
this time, and you check your social media feed pretty often, you have probably
noticed people sharing photos of much older looking versions of themselves. You
might be wondering but no, time travel hasn’t been invented yet! All these
metamorphoses are the result of the handiwork of a genius photo-altering mobile
app called FaceApp. This amazing app can transform any face into what it might
look like in the future. And the result, I have to admit, is both funny and
somewhat terrifying.

#FaceAppChallenge went viral in an instant
having everyone curious about where aging will take them, celebrities included.
And I don’t blame them. Who would resist such an awesome internet craze, right?
But, you know what, looking at all those photos of celebrities going all
wrinkled up, it made me wonder what our favorite TV characters would look like
when they grow old. Especially now, with many of our favorite shows finished,
we would never know what Shaldon and Amy would look like in their 70s, for
example.

So, I thought it would be a great idea to give
the FaceApp a try and see what our favorite characters would look like when
they grow old. 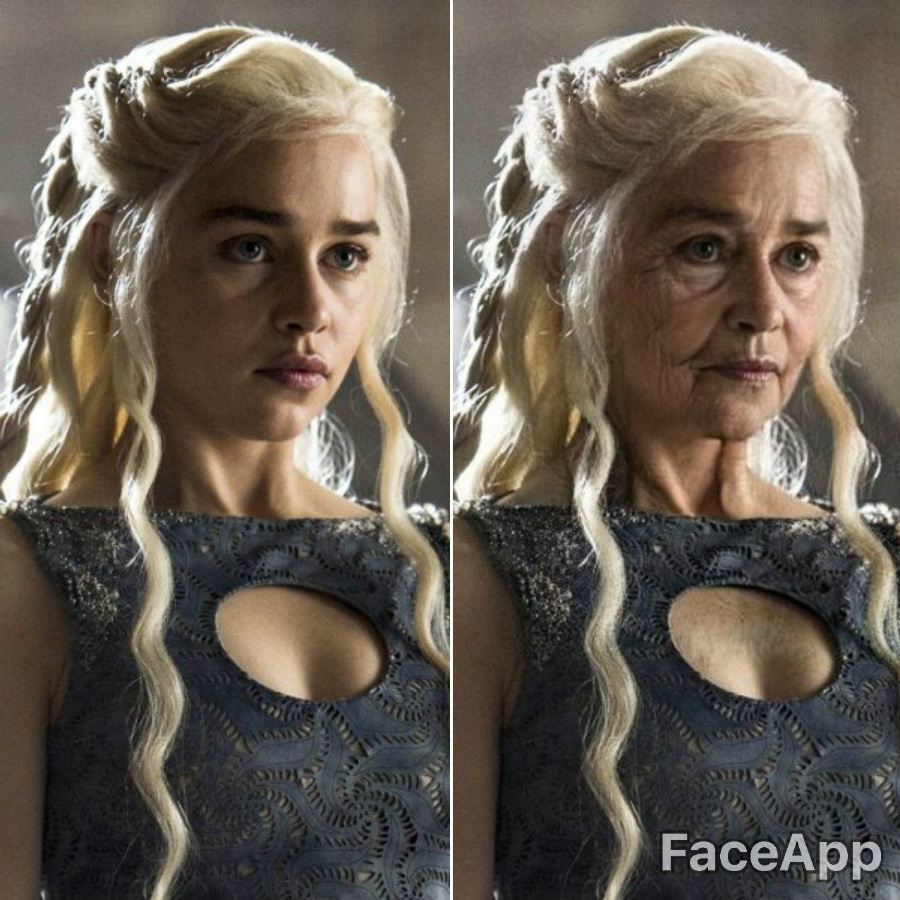 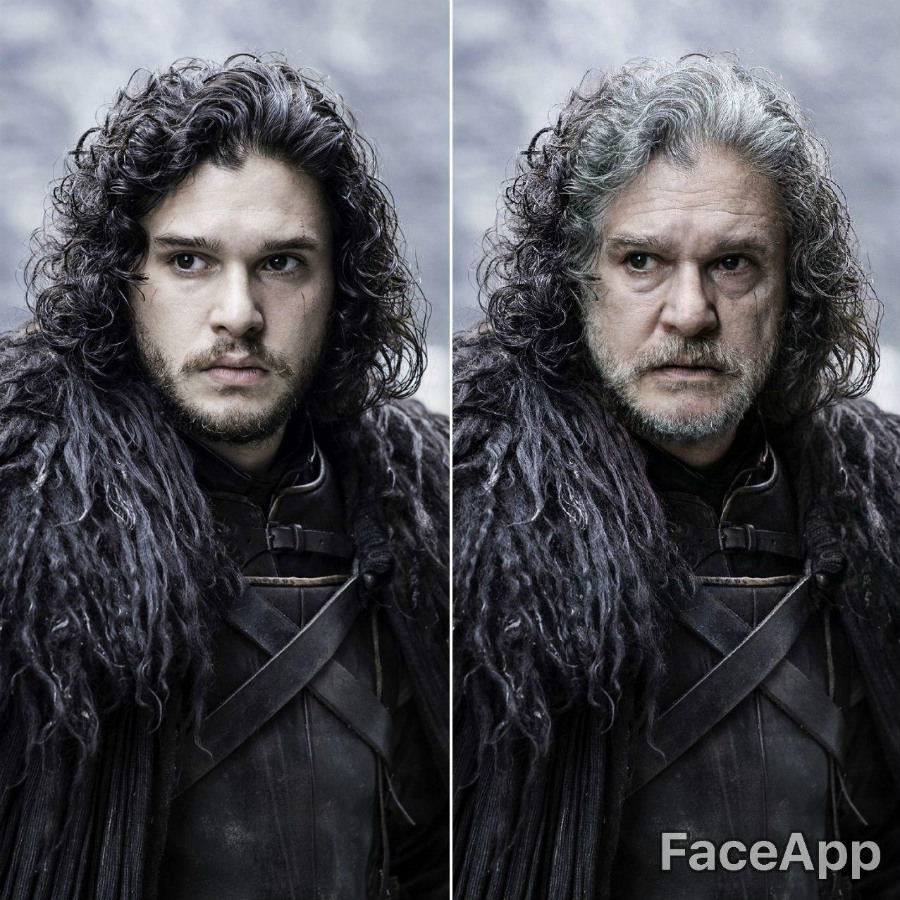 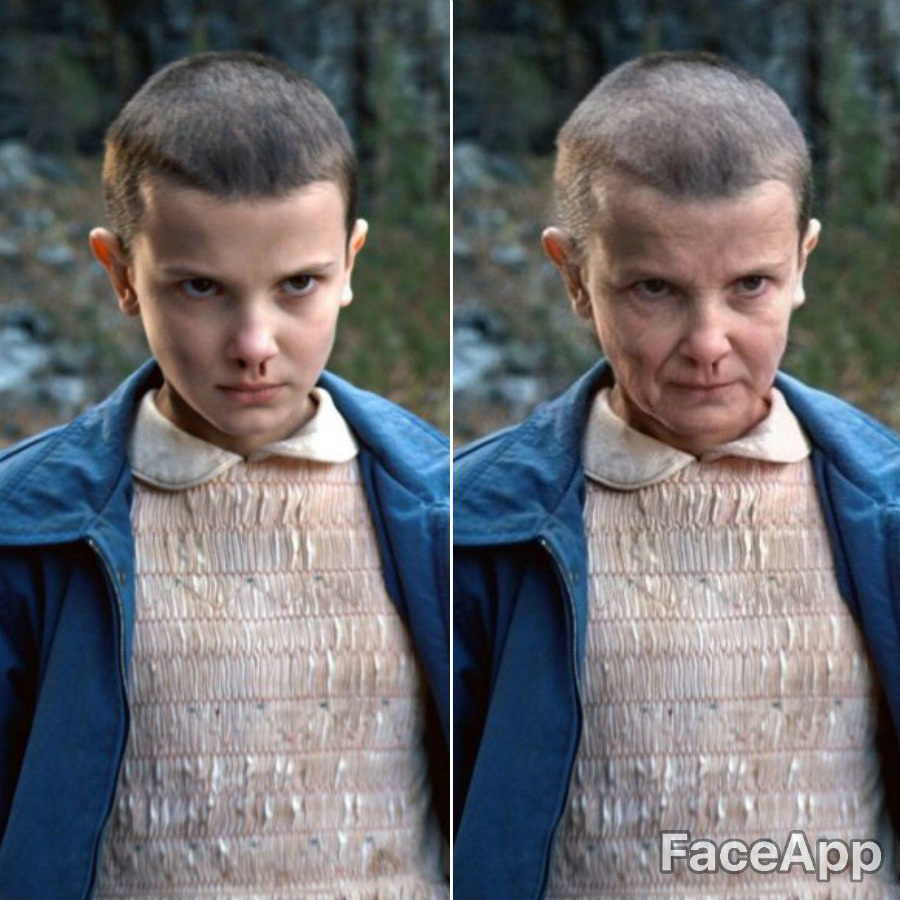 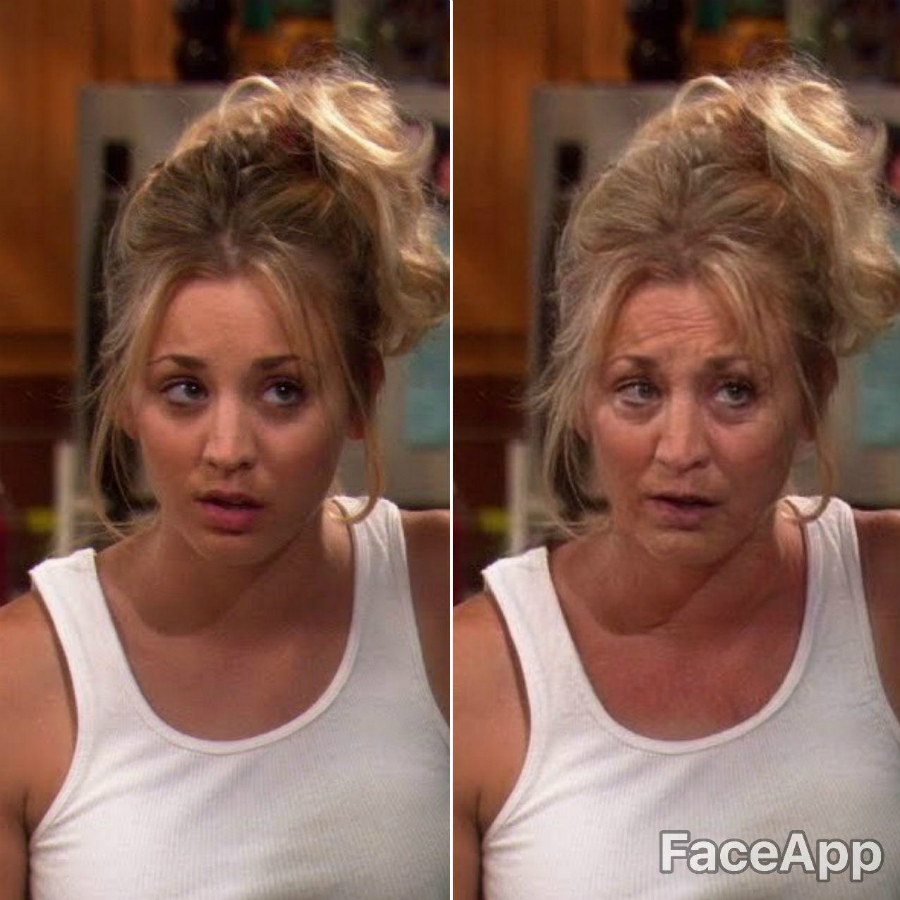 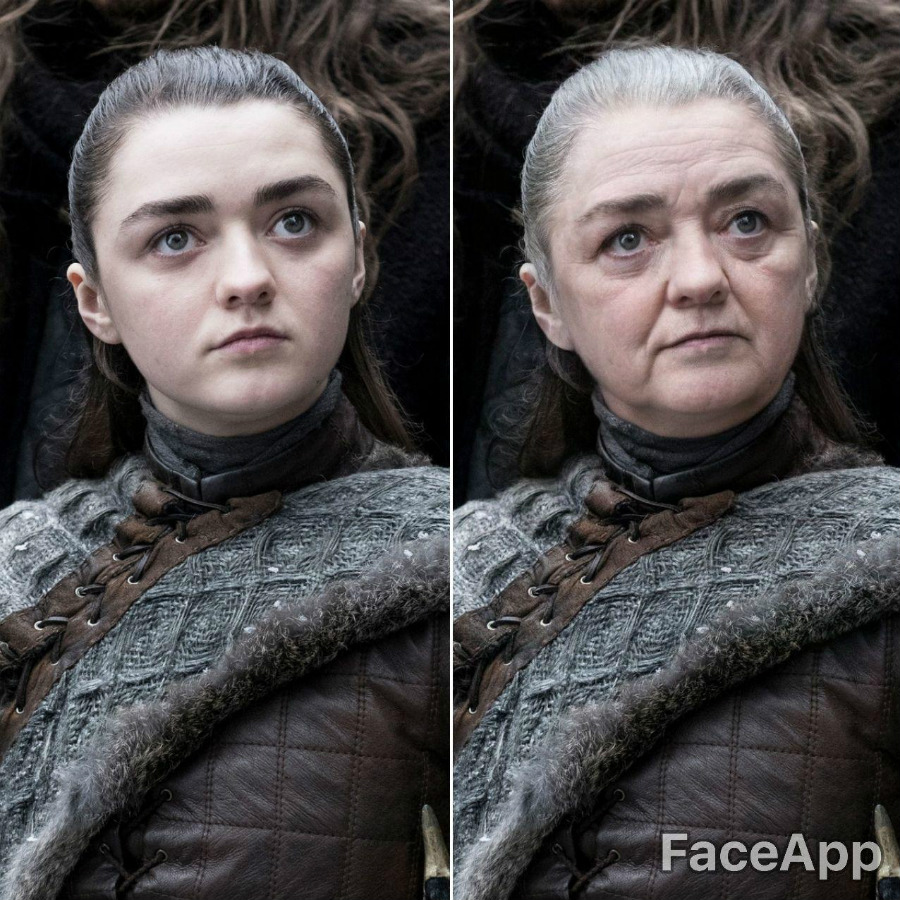 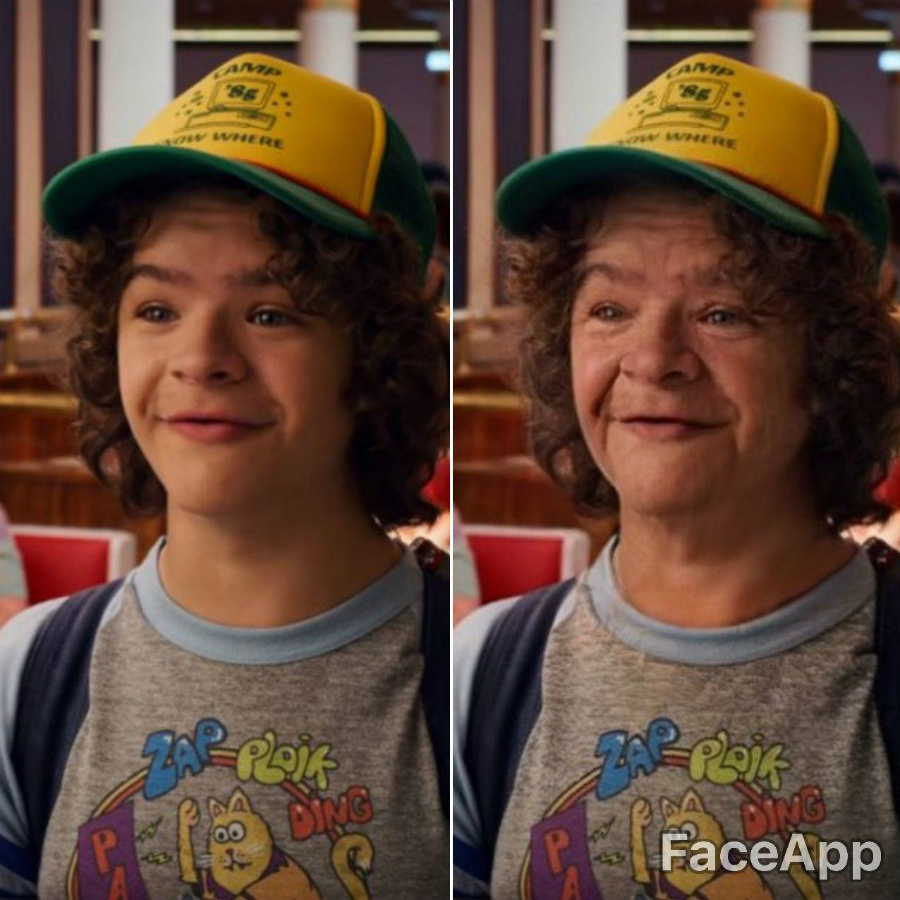 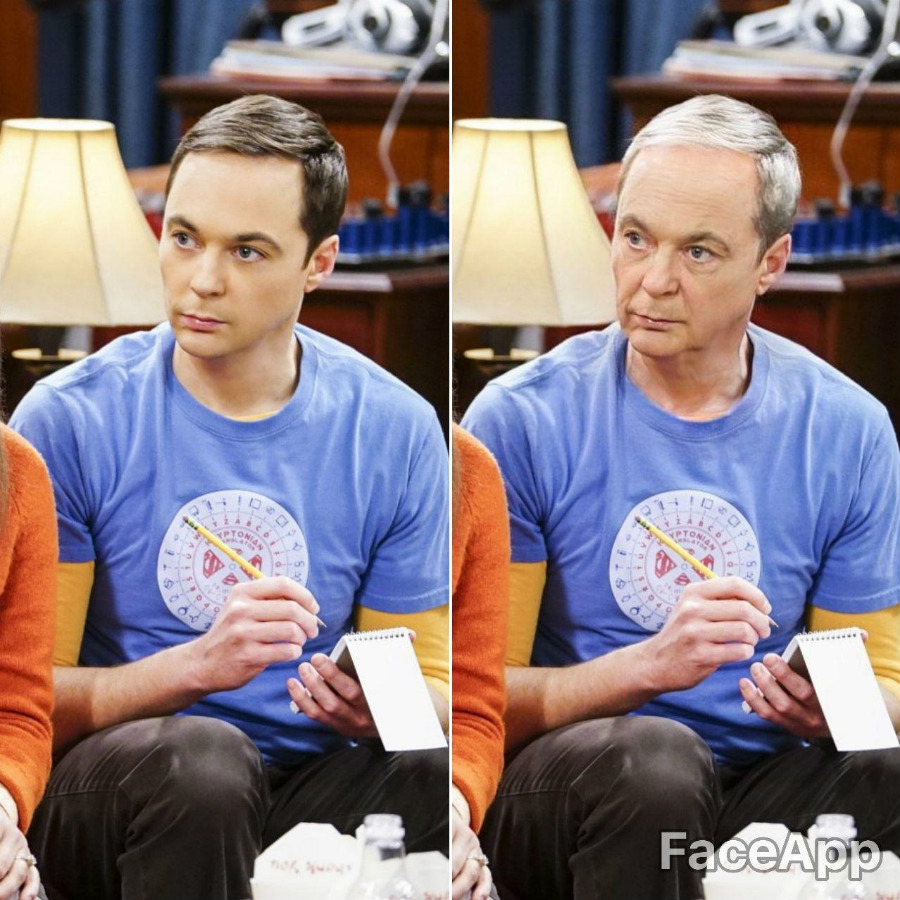 Shannen Doherty 'Deeply Honored' to Be Cast in...

Seth MacFarlane Reveals The Most Challenging...