Trivium, the American heavy metal band, was formed in 1999. The group originally featured bassist and vocalist Brad Lewter, guitarist Jarred Bonaparte and drummer Travis Smith. Matt Heafy took over the vocals after Lewter left the band. Brent Young joined the band in 2000. The band's current lineups are Matt Heafy in lead vocals and guitars, Corey Beaulieu in guitars, Paolo Gregolett in the bass, and Alex Bent in drums. Some of the past members of the band are drummer Travis Smith, bassist Brent Young, drummer Nick Augusto, drummer Mat Madiro, and drummer Paul Wandtke.

As of 2020, Trivium has released 9 studio albums and was nominated for a Grammy for the song "Betrayer" at the 61 Annual Grammy Awards in 2019 for Best Metal Performance. 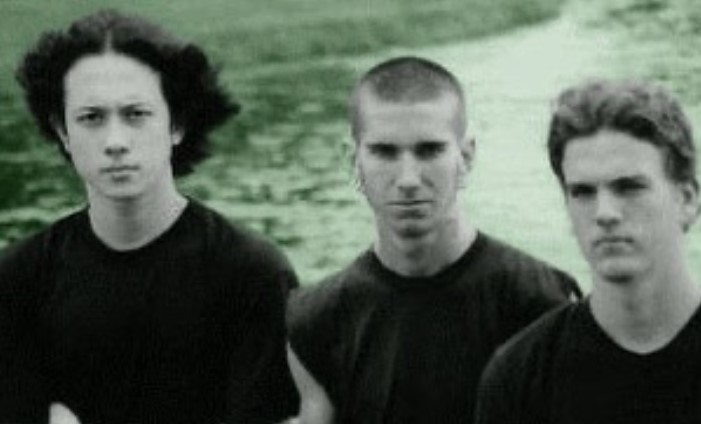 Former Trivium bassist Brent Young died in September 2020. His death was confirmed by Trivium's long-time vocalist, Matt Heafy. Heavy confirmed his death and paid him a tribute via Instagram.

He wrote, "We have just been given word on the passing of one of the early members of Trivium, Brent Young.

Having had a couple wonderful years with Brent in the Florida local band scene, doing the Blue demo and ETI together, the very first European mini-tour and first USA tour together - I have nothing but amazing memories of a wonderful person.

Our hearts and condolences go out to all of Brent's family and friends."

Another former Trivium member, drummer Travis Smith also wrote, "I will forever remember September 25th at 6:48pm. This is when I received the most saddening, heartbreaking phone call I've ever received. My brother and best friend for the past 27 years has past and is no longer with me. Brent you will forever be missed and loved, I cherish every memory we have together. We shared so many great times and monumental moments in our lives together and I feel we still had so many more to go. You will forever be with me and so many others. Heaven received a beautiful person yesterday and you will forever be missed.

I love you. Rest In Peace."

Paolo Gregoletto who had replaced Young in 2004 also paid his tribute to young.

He wrote, "I met Brent a few times in the past, so I didn’t know him too well. But I have played a lot of songs he recorded on Ember to Inferno live and he was a big part of the early years of the band. I want to send my deepest condolences to his friends and family." 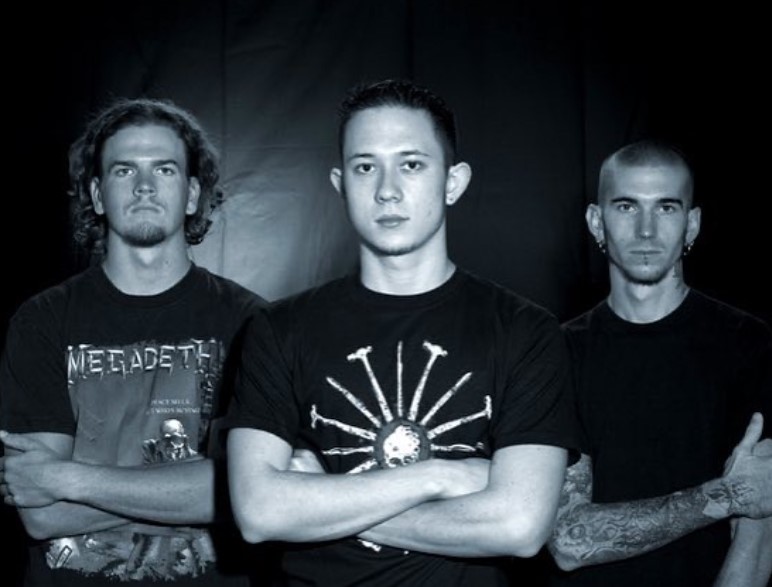 The news of the sudden death of Young has kept his family and those who knew him in tragedy. The detail information about the death is not available. His cause of death has not been released yet.

Why the Queen herself has twice delivered...