Being an artist isn’t just about creating pretty things, a lot of the time what makes an artist special and memorable is their ability to speak through their art. And we think that the artist known as Iconeo on Instagram is great at doing that. The images he creates are definitely visually engaging but they also have a simple yet effective way of speaking on current issues and will make you think about the world we live in and the state of it. We’d go as far as saying that they will make you want to change the world. But it wasn’t always like this.

Iconeo is a German artist whose real name is Steffen Kraft. He has a degree in communication design and it wasn’t always his goal to be an artist. In fact, at first, he didn’t want to be an artist at all. What Steffen was interested in is working with companies that sell products. He wanted to be a part of the team, he wanted to help sell products by using creative design techniques. 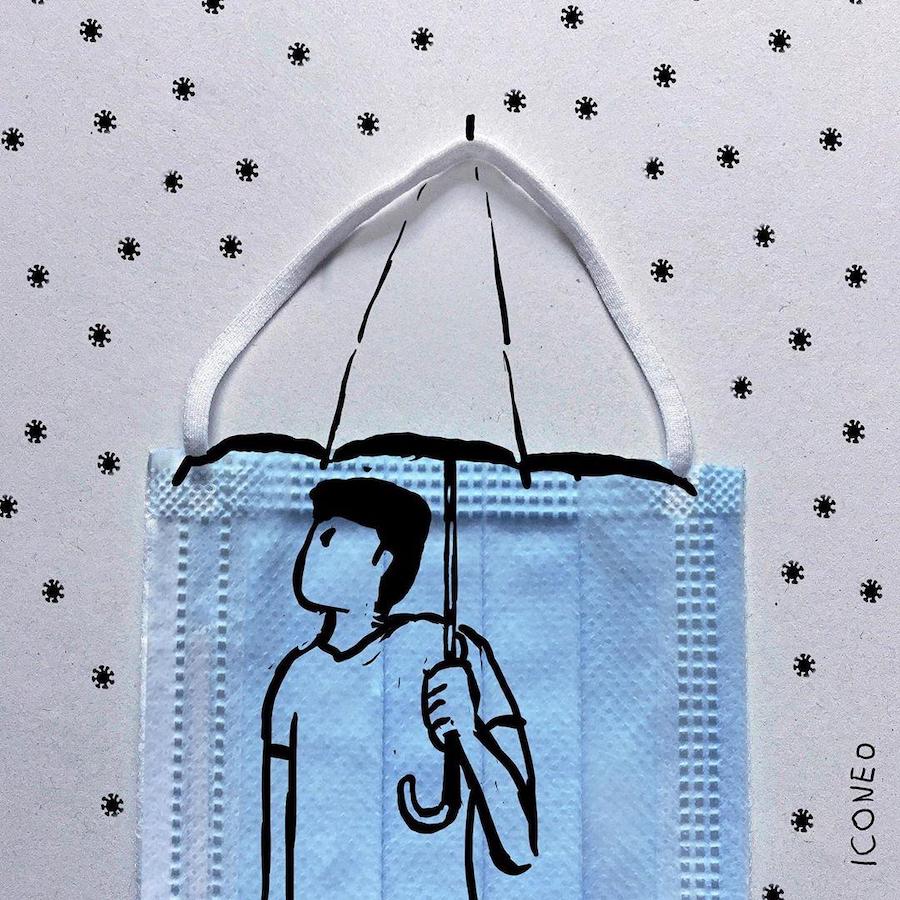 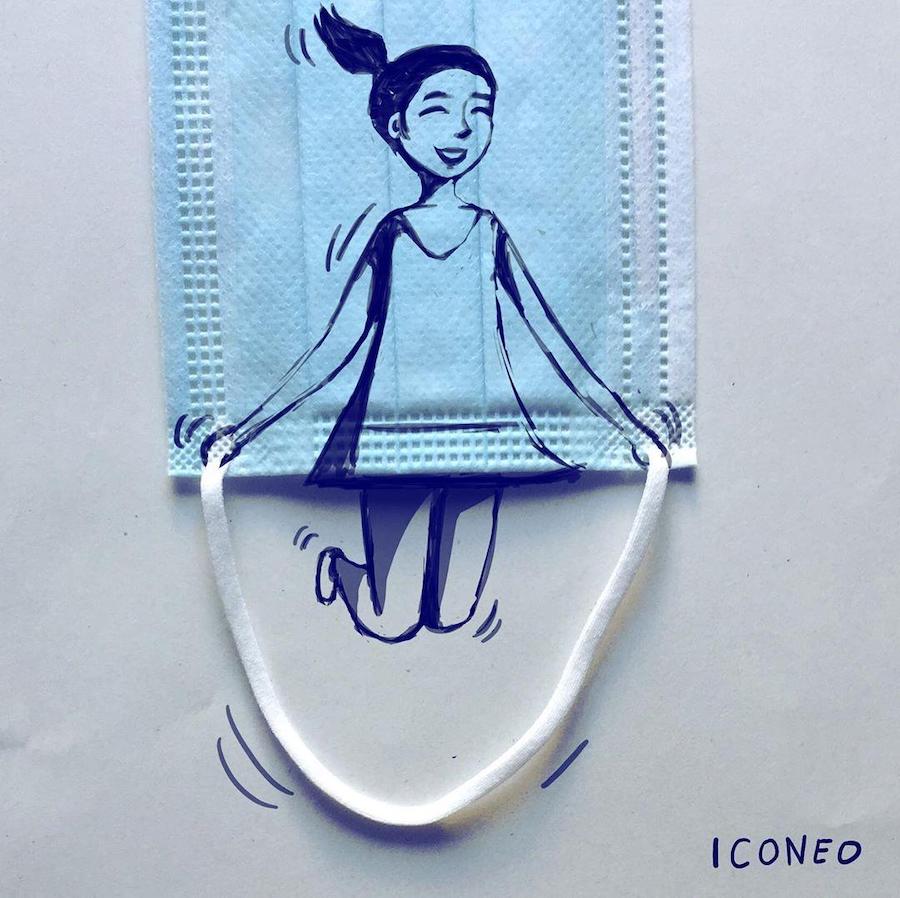 And that’s what he did at first. He worked with product companies as a designer, he created logos and ad campaigns that would play a key role in increasing sales. Eventually, Steffen even started his own advertising agency. But after eight years of that, he realized that’s not what he wants to do anymore. 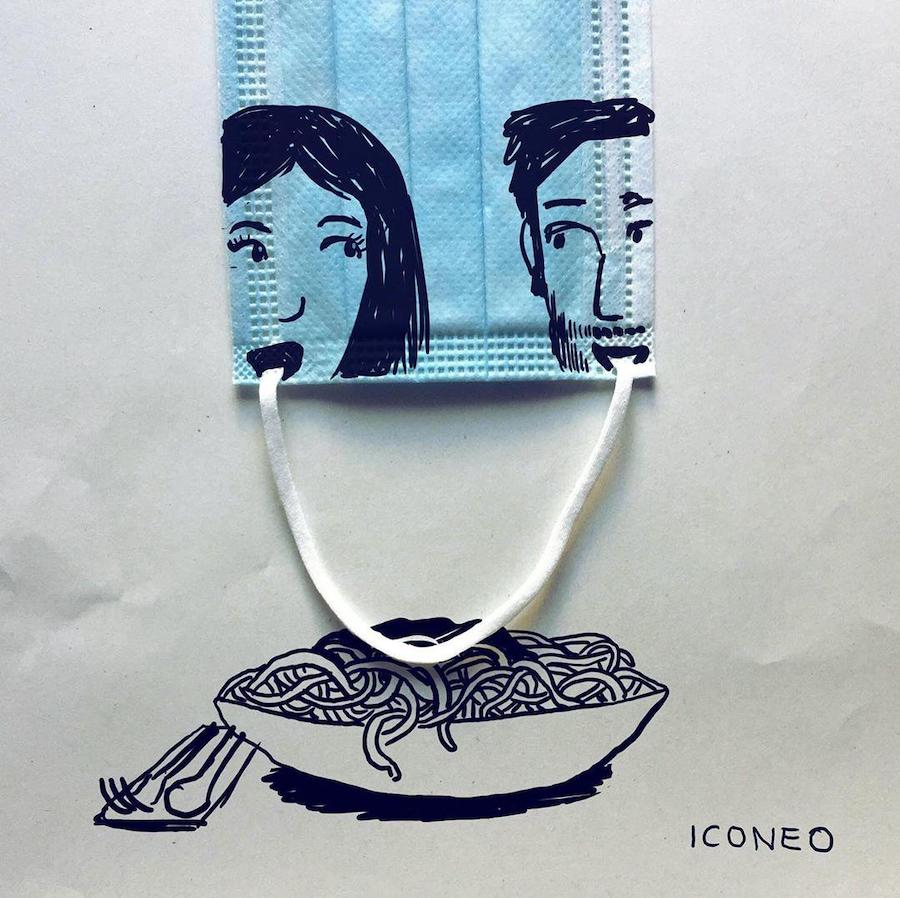 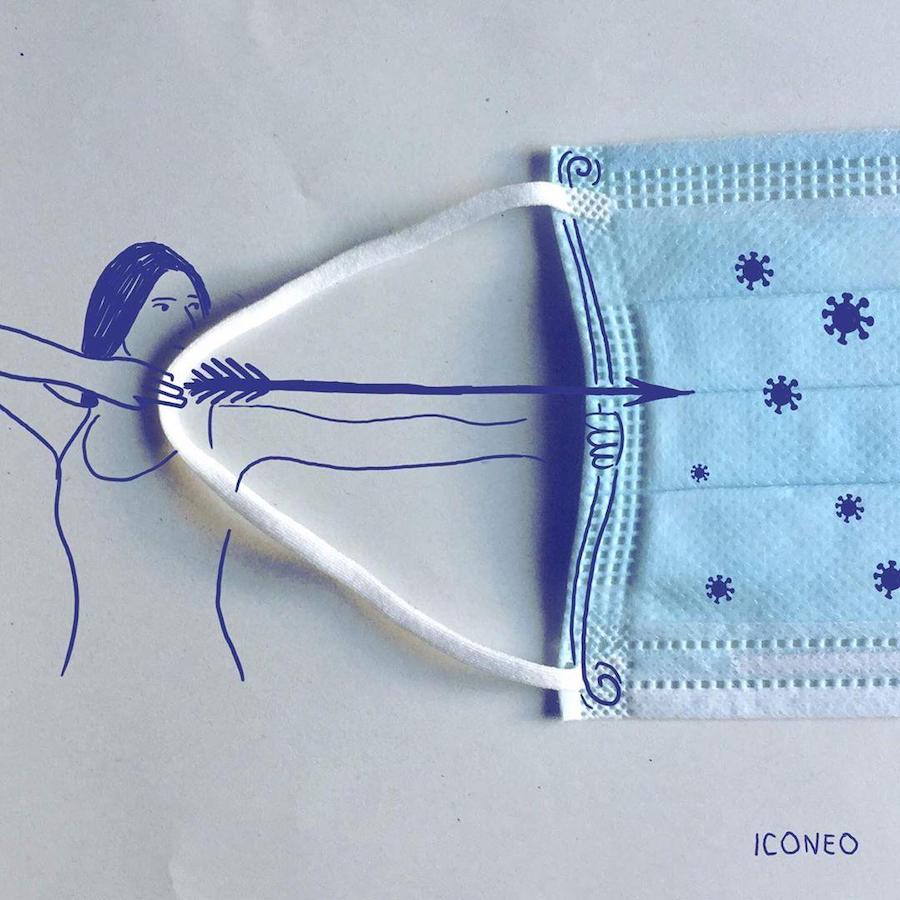 There was no big sign from the universe for him, it was a sudden realization that he needs to leave advertising and become an artist. In fact, it was a long and difficult path to becoming an artist, but ultimately it was worth it. He still gets to work with clients from time to time and he still enjoys designing logos and working on advertising agencies, but he’s no longer interested in just doing something that sells. He enjoys the freedom of expressing his own ideas and creating his own vision of things. And if a client is willing to go along with that — that’s even better. 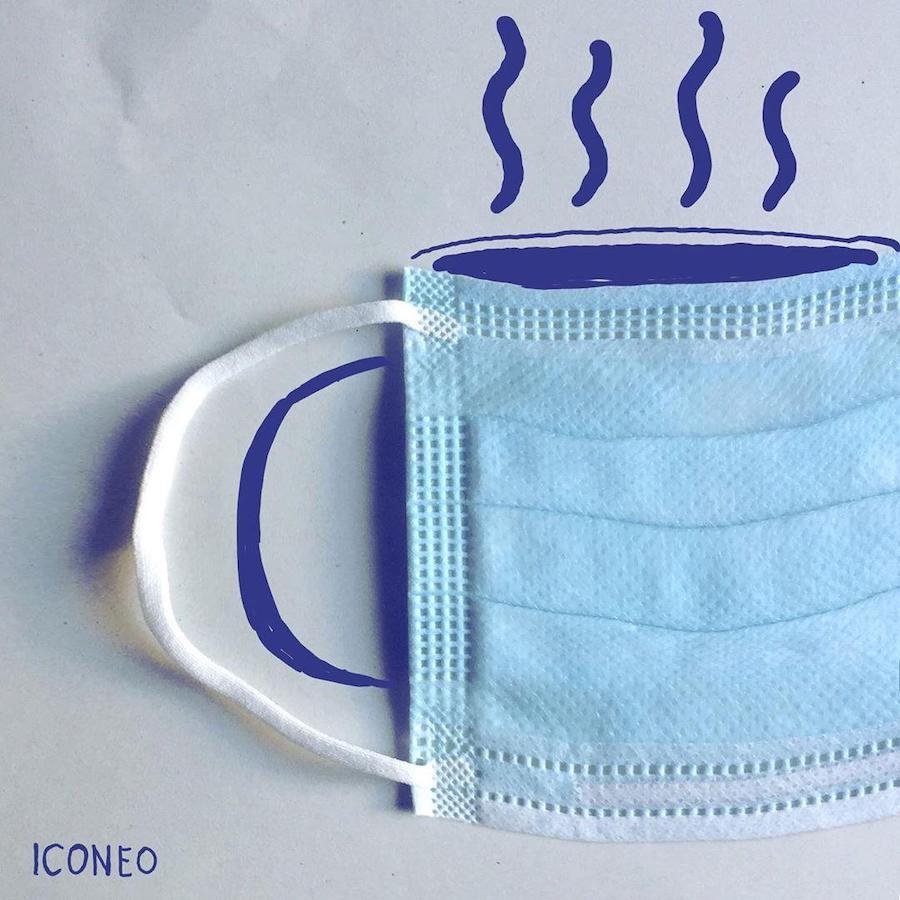 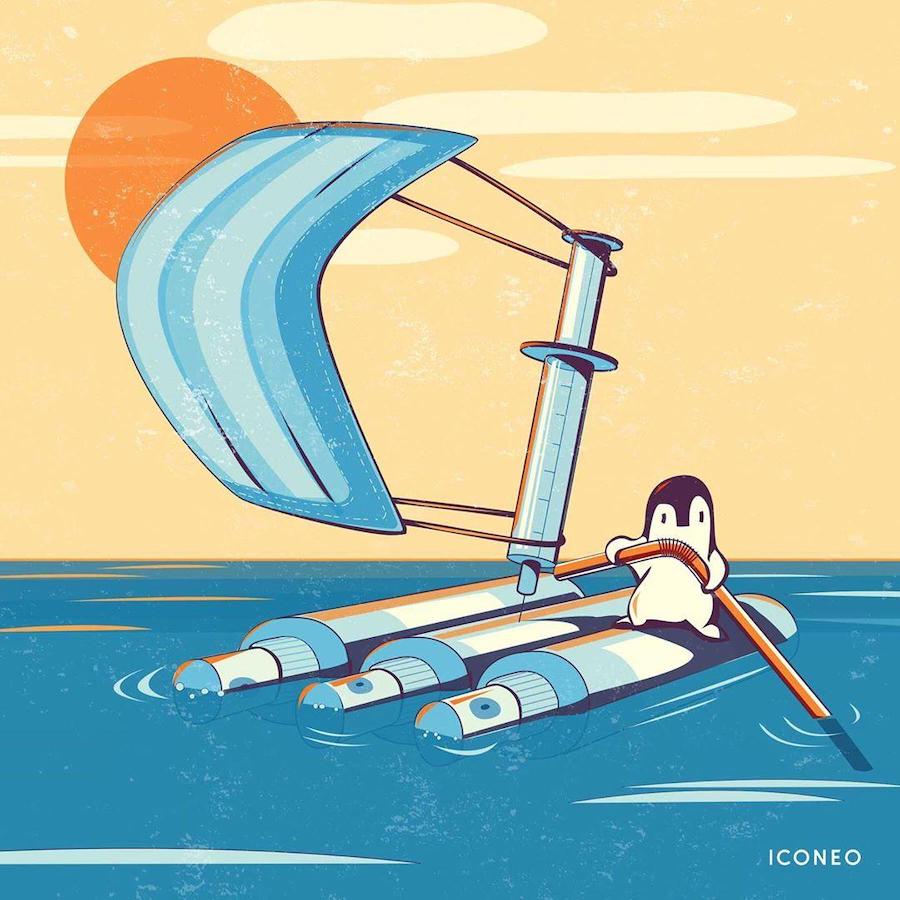 Steffen has the ability to portray clear and concise messages within his artworks without them being overwhelming or preachy. His artworks often have elements of social and political commentary and he’s clearly concerned with the question of climate change. 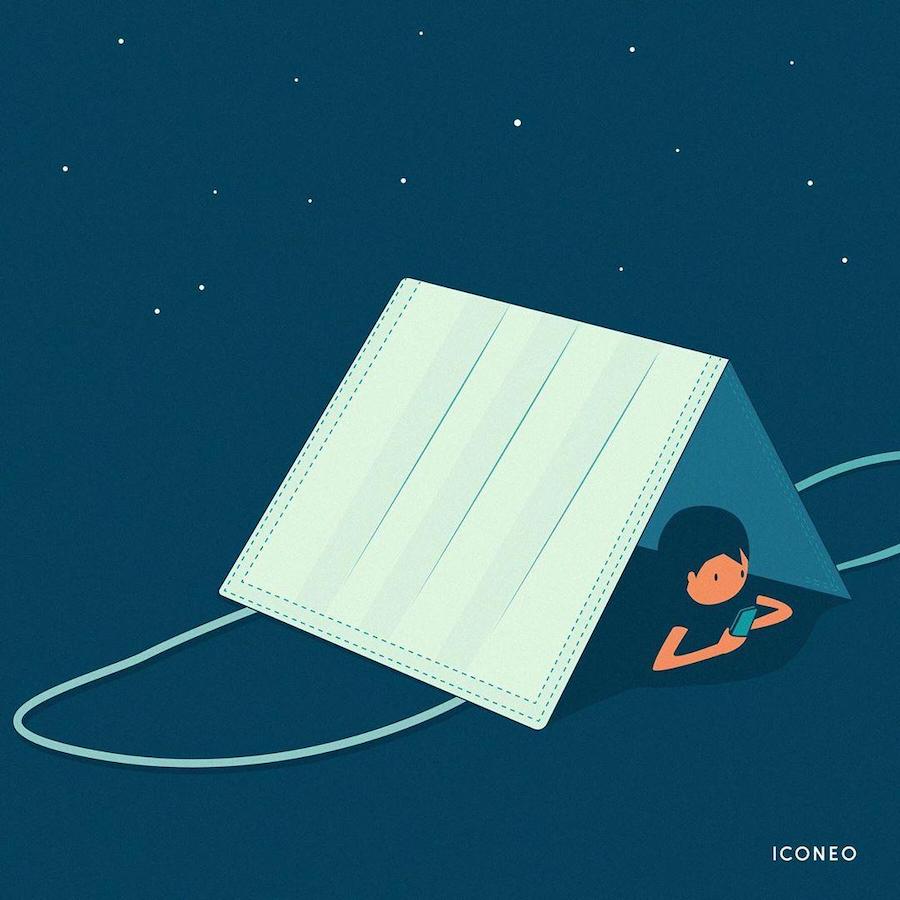 More recently we’ve seen Iconeo post artworks that incorporate messages pertaining to the ongoing worldwide pandemic and how COVID-19 is influencing us. It’s interesting to see what his thoughts are on this issue and it’s also fascinating to see how his artworks can make you think about it from a different angle. 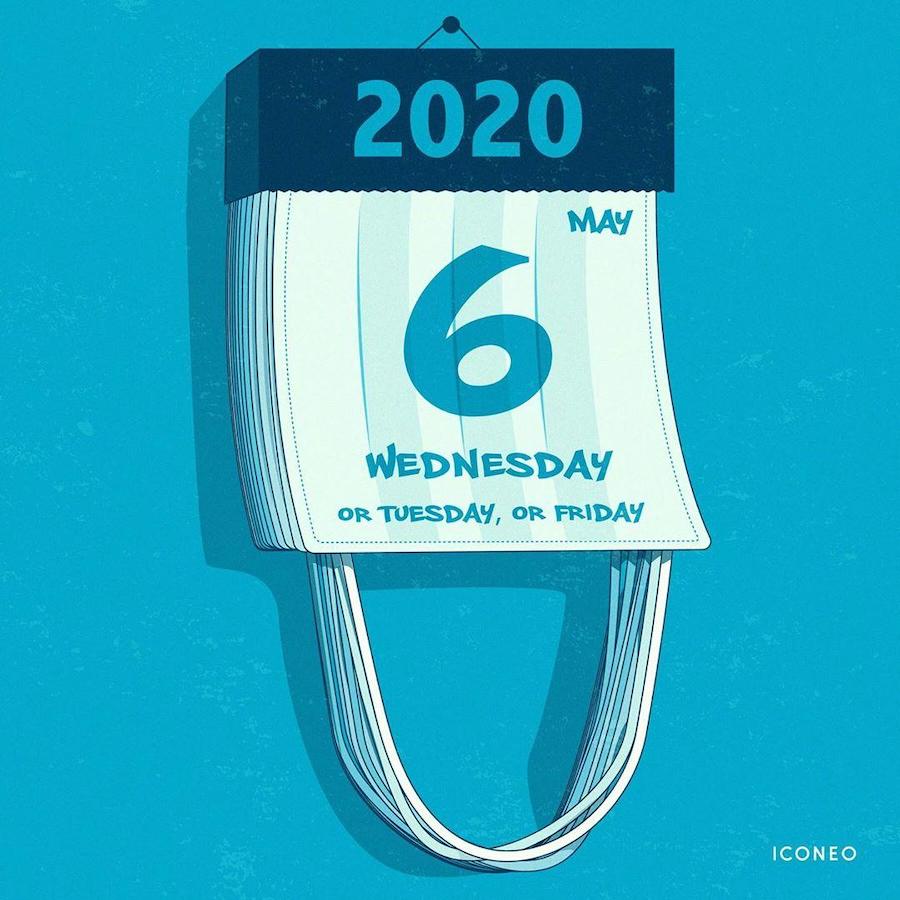 Read The Rest at
zestradar.com

7 Cardi B Deletes Twitter After Fans Come For Her Over...

10 Ashley Graham Goes Nude In The Name Of Body Positivity,...