As Google-parent Alphabet Inc became on Thursday the fourth U.S. company to top a market value of more than $1 trillion, some fund managers holding its shares are wondering whether now is the time to cash in on the stock's extraordinary gains.

Shares of the Internet search giant are up nearly 17 per cent over the last three months, outpacing a broader rally in the S&P 500 index over the same period by 6 percentage points.

Short interest in the stock, a measure of how many investors are betting on a price decline, is at 1 per cent, near a 52-week high for the company and higher than competitors such as Microsoft and Facebook, according to Refinitv data.

Alphabet joins Apple, Amazon.com and Microsoft as the only U.S. companies to hit $1 trillion in market value.

"Google is a stock that won't get you fired," said Kevin Landis, a portfolio manager at Firsthand Funds who hasn't added to his current Alphabet position since the first quarter of 2019. "Will I be able to double my money in this stock from here? I'm not sure about that."

Top holdings of both mutual funds and hedge funds

Alphabet's shares are among a small group of stocks found in the top holdings of both mutual funds and hedge funds, two types of institutions whose investing styles tend to be markedly different, a Goldman Sachs analysis showed. That could leave it exposed to volatile price swings if sentiment suddenly changes.

Despite those concerns, many investors are finding it hard to say goodbye. The 28 per cent climb in Alphabet and the performance of other technology and tech-related stocks helped money managers post big gains in 2019, making it difficult for many to justify cutting their exposure even as they fret over the implications of its run-up.

Ernesto Ramos, portfolio manager of the BMO Large-Cap Growth Fund, has held onto his shares, betting that Alphabet's exposure to online advertising will eventually justify its above-average valuation. Alphabet trades at 26.6 times future earnings, compared with 18.5 for the S&P 500. 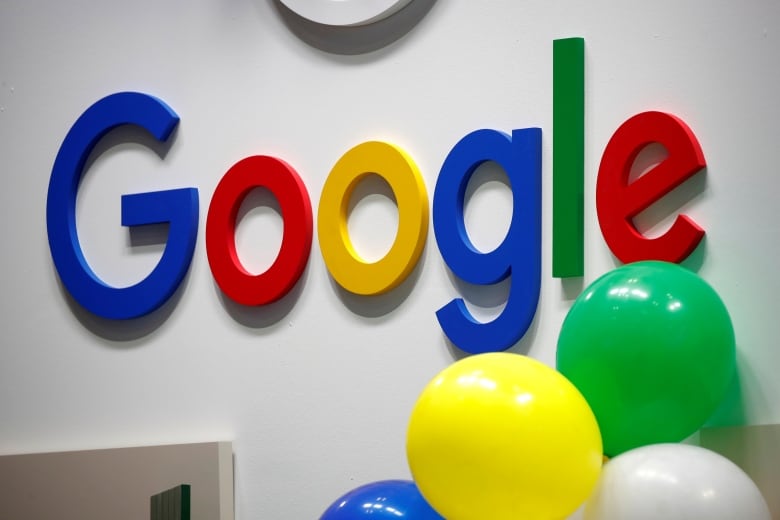 Scott Goginsky, a portfolio manager of the Biondo Focus fund, has held off adding to a longstanding position over the last year, concerned that the company's costs are likely to increase due to its efforts to pre-empt any additional regulatory measures from Washington. That could cut into the margins of businesses like YouTube if it needs to hire additional workers to vet user-posted content, he said.

Alphabet is scheduled to report fourth-quarter earnings on Feb. 3. In its latest report, the company missed analysts' estimates for third-quarter profit by about $1.7 billion, though it beat revenue expectations. That news did little to dent investors' bullishness on the company: Alphabet's stock retreated briefly on the report, only to resume its climb several days later.

Bearish investors, however, can point to Amazon.com, which saw its market value fall below $1 trillion after its streak of record profits ended in July. Shares of the company are down nearly seven per cent over the last six months, compared with a 10 per cent gain in the S&P 500 overall.

Meet the new twist on data encryption that...

3 What The Venus-Jupiter Square Means For Your Love...

6 4 ways VCs need to change their approach to consumer...

7 Love Is Blind's Carlton and Diamond Clear the Air About...