Home /
LifeStyle /
Historical discoveries from this decade that changed our beliefs

Historical discoveries from this decade that changed our beliefs

Humans are always trying to learn from the past. From the beginning of time, people have told stories and made paintings so that the younger generations can learn and evolve. Some aspects of history have been lost, but every year, new discoveries are made that change the entire narrative of history. Here are some of the most notable discoveries from the 2010s. 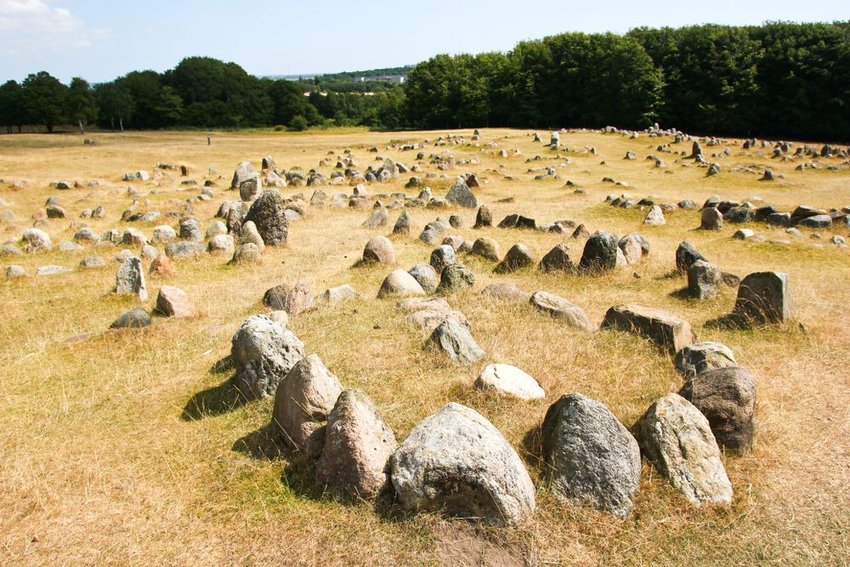 Most civilizations throughout history, including modern civilizations, have militaries made predominantly, if not entirely, of men. Older civilizations especially didn’t allow women to participate in military endeavors, as they were typically tending to the household. The Vikings are well known for their prowess in battle, and it had been presumed that Viking warriors were all men. That is, until 2017.

A 10th-century Viking tomb was discovered in 1870 that contained nothing but high-quality weapons, two horses, a game set, and a battle-ready uniform. There was nothing that would even hint at the idea that the body inside belonged to a female. In 2017, the body underwent a DNA test, and the results were surprising: The body was a female.

Historians had already known that the Vikings had looser gender roles than most civilizations, but having a female warrior changed everything. Not only could women fight in battle, but the gaming set and the high-end uniform suggest that she was a high-ranking military leader. The discovery also came with a few additional questions. Most female Vikings wore some sort of jewelry or garments that would distinguish them from the men. This tomb seemed like it belonged entirely to a man. Could this possibly be the discovery of a transgender Viking warrior? 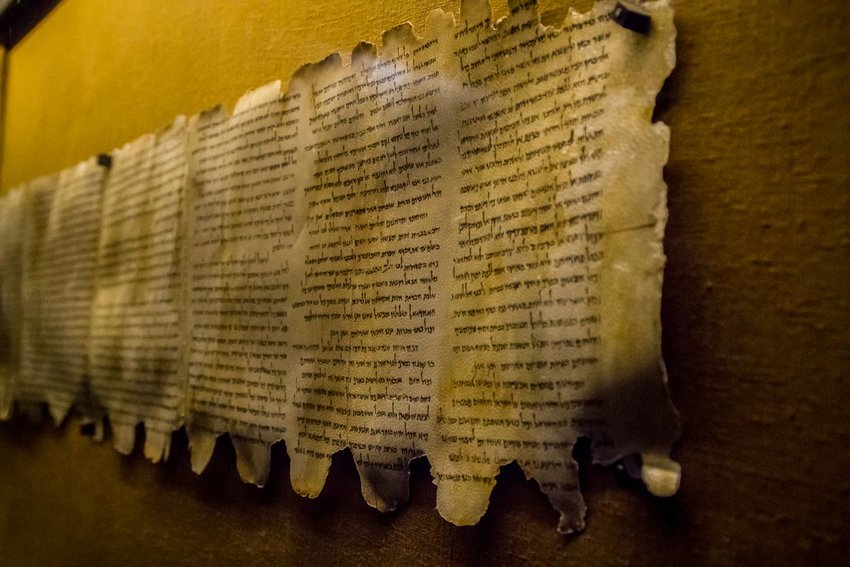 The original Dead Sea scrolls were discovered in 11 caves on the edge of the Dead Sea in 1947. They contained ancient religious writings that are believed to have been the birth of the Hebrew Bible. By studying these manuscripts, researchers have learned more about the emergence of Christianity and, therefore, wrote a more accurate history of the ancient Middle Eastern civilizations. For more than 70 years, researchers believed that these were the only Dead Sea scrolls in existence.

In 2018, archeologists discovered a 12th cave containing artifacts like pottery, arrowheads, and — drumroll — more scrolls. Unfortunately, the scrolls were found to be blank, but pickaxes were also discovered within the cave. Of course, metal pickaxes weren’t used in biblical times. Researchers believe that the cave was discovered in the 1950s, and the scrolls were taken to be sold on the black market. This discovery reinvigorated authorities to search for the missing scrolls and to continue searching the surrounding area for more, with the hope of making more important discoveries in the future. 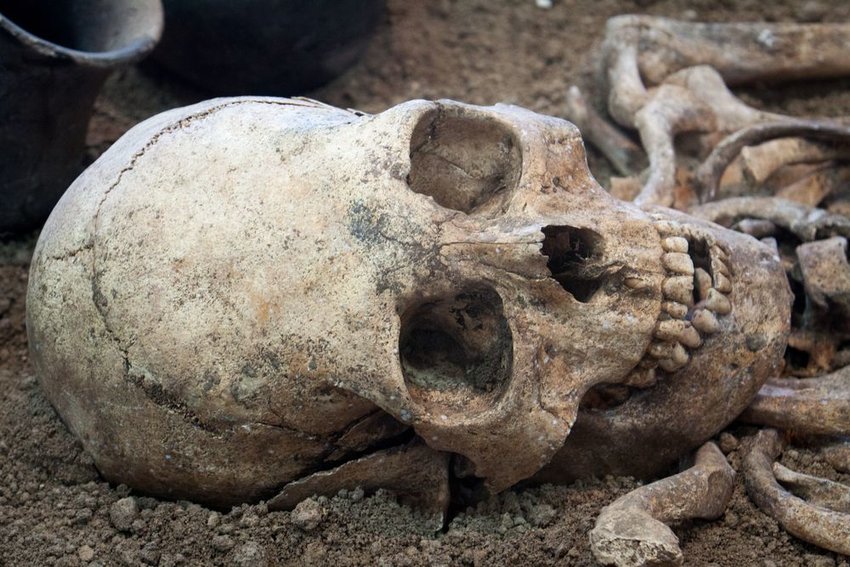 Homo sapiens (humans) sit at the peak of millions of years of evolution. Since early humans had no written or oral history, the true origins of the species remain a mystery. Slowly, discovery by discovery, researchers are piecing together the puzzle. Sometimes, discoveries can rewrite the entire script. Finding old bones is always a guaranteed way to rewrite history, and the older, the better.

For a while, Homo sapiens were believed to have emerged from Africa about 200,000 years ago. In 2018, a team of researchers used advanced technology to date early human fossils at a site in Morocco called Jebel Irhoud. Using modern techniques, the scientists determined that the fossils and artifacts, including arrowheads, were between 250,000 to 350,000 years old, pushing the known emergence of Homo sapiens back a full 100,000 years. The new discovery completely changed everything that was known about early humans. 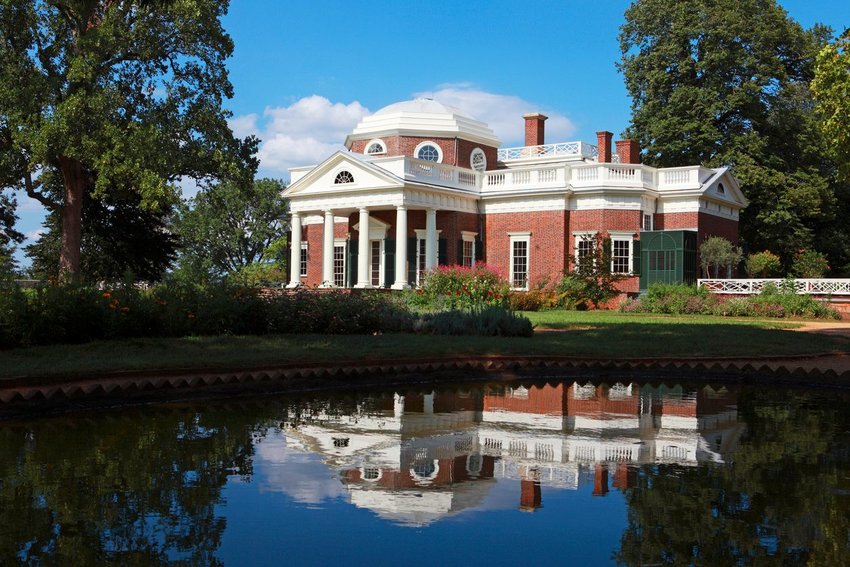 While historical discoveries are mostly related to ancient civilizations, some historical discoveries can rewrite modern history. Thomas Jefferson lived in a mansion in Virginia he called Monticello. It’s well known that he owned slaves, but he also had children with his slaves, one woman in particular. Her name was Sally Hemings and she has been somewhat of a historical enigma for centuries.

In the 1940s, Monticello was gaining popularity as a tourist attraction. There was a small room to the side of Jefferson’s bedroom that was converted into a bathroom for visitors. Not much was thought about the room. Recently, historians went back and restudied some of the historical texts about Jefferson’s life, including a hint at the location of Sally Hemings’s bedroom in the South Wing of the house. So, in 2017, they started digging.

Historians uncovered the remains of the original floorboards and brick fireplace of Sally Hemings’ bedroom right where the visitor’s bathroom had been for more than 70 years. Finding the room provides insights into how slaves were treated and about the relationship between Jefferson and Hemings. The staff members of Monticello are working hard to restore the room, and the entire house, back to the way that it was when Jefferson lived in it.

What was the Silk Road?