Hitting the Books: How biased AI can hurt users or boost a business's bottom line

I'm not sure why people are worried about AI surpassing humanity's collective intellect any time soon, we can't even get the systems we have today to quit emulating some of our more ignoble tendencies. Or rather, perhaps we humans must first detangle ourselves from these very same biases before expecting them eliminated from our algorithms.

In A Citizen's Guide to Artificial Intelligence, John Zerilli leads a host of prominent researchers and authors in the field of AI and machine learning to present readers with an approachable, holistic examination of both the history and current state of the art, the potential benefits of and challenges facing ever-improving AI technology, and how this rapidly advancing field could influence society for decades to come. 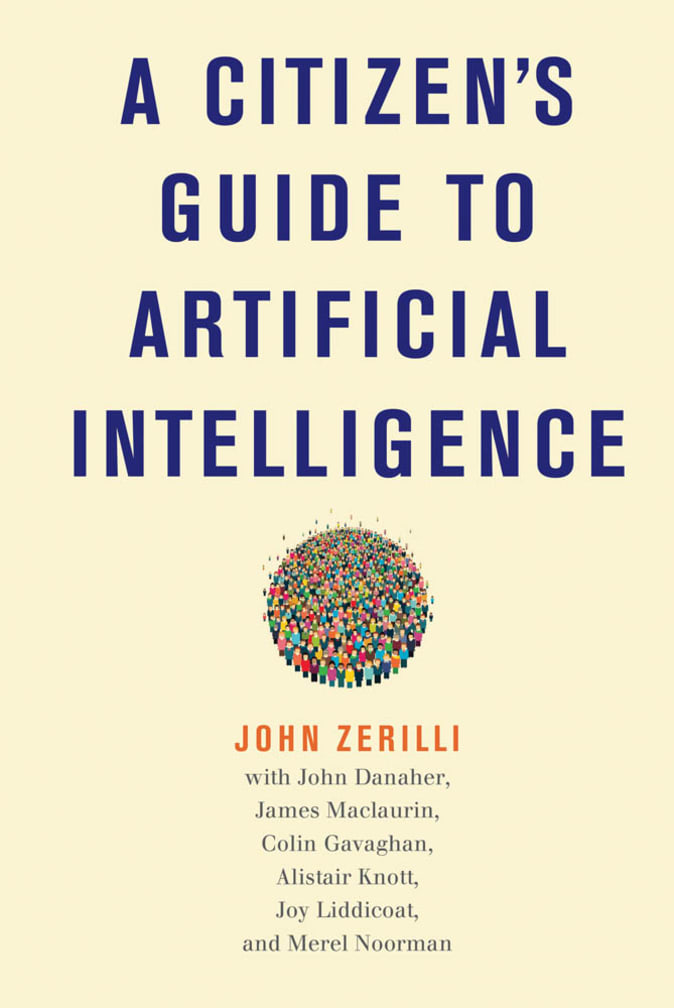 The Morning After: The end of the line for...

How to Lose Feelings for Someone & Let Go...