EXCLUSIVE: Pan-regional streaming service Viu, owned by Hong Kong telco and media group PCCW, has been one of the biggest local success stories in Southeast Asia, holding its own against the entrance of global giants including Netflix, Amazon Prime Video and Disney+.

The streamer is number one in terms of monthly active users (MAUs) across Southeast Asia, according to data from Media Partners Asia (MPA), and number three in paid subscribers behind Disney+ and Netflix. In the first half of 2022, Viu’s MAUs grew by 23% to 60.7 million, while paid subscribers increased by 31% to 9.1 million.

Viu’s ‘freemium’ business model and partnerships with regional telcos and other tech providers have contributed to that success, but as Asia content chief Marianne Lee explains, it’s also down to a nimble and hyper-localized content strategy.

“We serve a very young audience,” says Lee, who joined Viu last year from WarnerMedia in the role of Chief of Content Acquisition & Development for Asia (Viu also operates as a streamer and content producer in the Middle East and South Africa).

“Our audience is young and they’re digital natives. They may have skipped over that pay-TV stage and moved straight into watching content on their mobile phones. We’re also mass audience, so in Hong Kong we aim for Cantonese speakers, and in Malaysia we aim for the audience that speaks Malay.”

That gives Viu slightly different positioning to the global streamers, which are now starting to go mass market in Southeast Asia, but were initially aiming for slightly older, professional viewers with greater ability to pay. 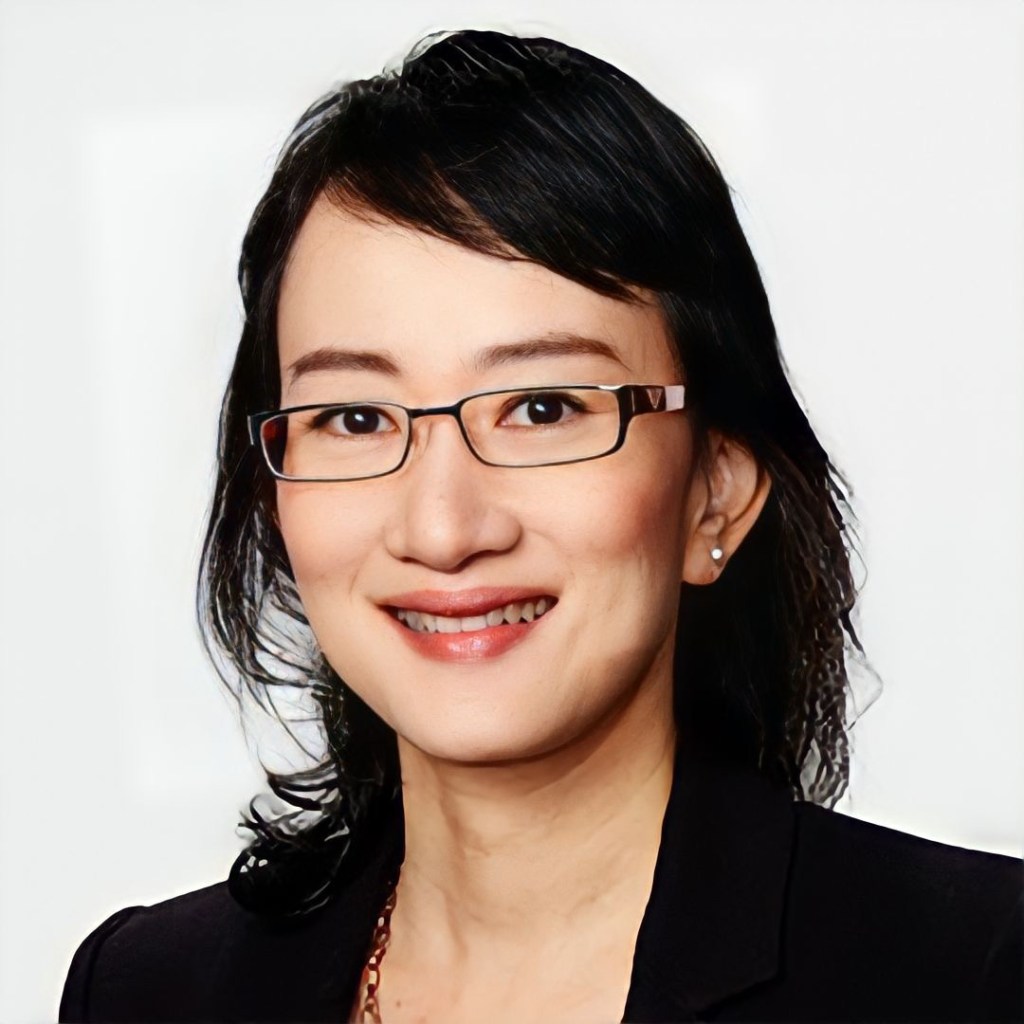 Launched in 2015, the year before Netflix entered the region, Viu had an early start in Korean drama and Japanese anime, two content categories that play across the region, and has also expanded to offer content in Chinese and Southeast Asian languages. K-drama alone accounts for 38% of premium viewing in Southeast Asia, according to MPA data. Asked to explain the success of Korean content, Lee sums it up as: “Beautiful sets, beautiful people and the editing is super engaging.”

Of course, over the past few years, the demand for Korean content has reached such heights that it’s also become prohibitively expensive. But Lee explains that Viu is leveraging long-standing relationships with all the Korean broadcasters, including CJ ENM, JTBC, SBS and the public broadcasters, and is now also starting to move upstream.

Typically, Viu acquires international rights to K-dramas and simulcasts them to its streaming markets immediately after they’ve broadcast in Korea. It also syndicates to Asian territories where it doesn’t operate as a streamer, including Japan, Taiwan and Vietnam, as well as further afield. Lee points to Viu Original Reborn Rich, starring Song Joong-ki (Vincenzo), as a good example of how the streamer is now boarding shows much earlier – working in this case with broadcaster JTBC and its production arm Studio LuluLala (SLL).

“We’d already built those relationships with the broadcasters, and now we’re working much more closely with the production houses,” explains Lee. “That means we get involved much earlier, having input on the casting and the scripts. Of course it’s competitive – everyone wants the ‘S Grade’ [Super Grade] series, but we’re not all chasing the same content, as we all have a certain demographic in mind.”

The same simulcast strategy is used for Korean variety shows and other formats, although Lee says it’s obviously much harder to get content subtitled and out on its platform almost immediately when you’re working with unscripted shows.

Viu has also had success through tapping into other hot content trends. Lee says that Chinese content is also starting to play across the region: “We’ve noticed that the costume, fantasy, palace genres work really well in Chinese-speaking markets [Hong Kong, Singapore, Malaysia], while the contemporary, urban dramas can travel outside those territories to Thailand and Indonesia.”

But she predicts that the next big wave is likely to be Thai content, including the BL [Boys’ Love] genre that is becoming huge in Asia but pretty much unknown in the West. Originating in the ‘Shonen-ai’ genre of Japanese manga, BL features beautiful young men engaged in (usually quite tame) homosexual relationships, but is mostly consumed by young women and teenage girls.

Viu’s Thai BL hits include Close Friend, featuring six pairs of men experiencing different forms of love, but ‘straight’ Thai series are also working well – including romcom My Bubble Tea and romantic drama Finding The Rainbow, both starring Nichkun, a Thai-American star who is also a member of K-pop band 2PM. “The Thai industry really knows how to position and market their stars,” says Lee. “They’ve learned a lot from the Korean industry and are making bigger shows. Finding The Rainbow is Nichkun’s second project with us – it’s a beautifully filmed, epic love story set from the early 1990s until the present day.” 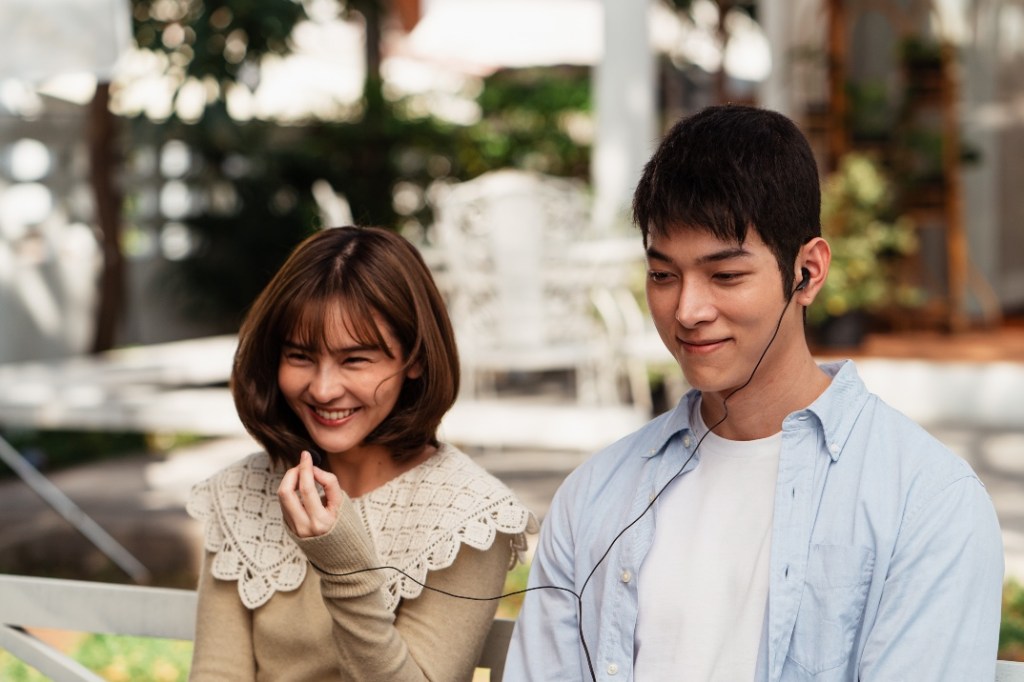 But there are also rumblings in other Southeast Asian territories. In addition to Thailand, Viu has production offices in Malaysia, where it has produced crime drama Black and romcom She Was Pretty, both adapted from Korean IP; the Philippines, where Viu Originals include music-themed series Still and K-Love, described as an ‘ode to K-drama’; and Indonesia, where recent shows include an adaptation of Pretty Little Liars, already into Season 2, and Bad Boys vs Crazy Girls, about rebellious students scheming how to escape from their boarding school.

Describing Bad Boys vs Crazy Girls as a “guilty pleasure” she likes to watch herself, Lee says that all these Southeast Asian markets are maturing rapidly. “For example, Indonesia is moving past adaptations, and the team there is doing a great job of engaging scriptwriters and selecting interesting IPs.”

Back home in Hong Kong, Viu’s sister free-to-air broadcaster ViuTV, has been bringing younger audiences back to Cantonese-language content with youth-focused dramas, variety shows and hot boy band Mirror, the first genuine Canto-pop breakout in several years. This local content, which Viu subtitles and simulcasts across the region, reverses a trend of young Hong Kong-ers regarding local TV as old-fashioned and turning instead to English-language shows.

Lee explains, however, that the Hong Kong market is slightly different to Southeast Asia. Viu’s Hong Kong audience skews young, but not as young as elsewhere, and it’s a market that embraces live-action Japanese drama in addition to anime. Japanese BL show Ossan’s Love was so popular in Hong Kong it resulted in a Cantonese remake.

“Hong Kong just has a very long history of consuming Japanese content,” says Lee, who is herself from Hong Kong and has also worked in Singapore for global studios and broadcasters. “We’re very influenced by Japanese culture. During the pandemic all my friends complained that they couldn’t visit Japan, and all described it as their second home.” ‘Munch’: Viaplay Behind Norwegian Feature On...