Jennifer Audrey Coolidge, popularly known as Jennifer Coolidge is an American actress and comedian. Coolidge is famous for her role as Jeanine Stifler in the American Pie film series. She is also known for her roles as Paulette Bonafonte Parcelle in the Legally Blonde film series and as Fiona in the romantic comedy film, A Cinderella Story. She has appeared in several other movies. On television, she is best known for her role as Roberta "Bobbie" Morganstern in the NBC sitcom, Joey, Betty in the ABC Family teen drama series, The Secret Life of the American Teenager, Zofia "Sophie" Kaczynski in the CBS sitcom 2 Broke Girls. She has also starred in numerous other television series.

What is Jennifer Coolidge Famous For? 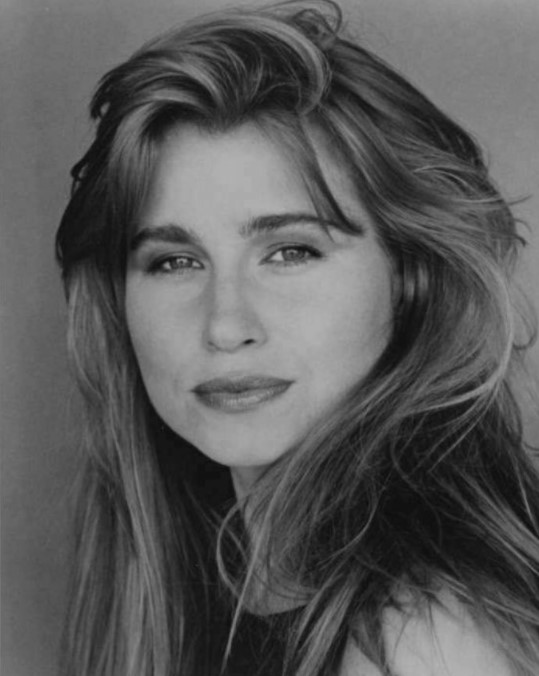 Where is Jennifer Coolidge From?

Jennifer Coolidge was born on 28 August 1961. Her birth name is Jennifer Audrey Coolidge. Her birth place is in Boston, Massachusetts in the United States. She holds an American nationality. She was born to her father, Paul Constant Coolidge, and her mother, Gretchen Knauff. She has English, German, Scottish, and Irish ancestry. Her home town is in Norwell, Massachusetts. She has three siblings, a brother, Andrew, and two sisters, Elizabeth, and Susannah. She belongs to white ethnicity and her religion is Christianity. Her zodiac sign is Virgo.

Regarding her educational background, she attended Norwell High School, the Cambridge School of Weston. After high school, she attended Emerson College. She graduated with a degree in Theater in 1985. She later attended the American Academy of Dramatic Arts in New York City. 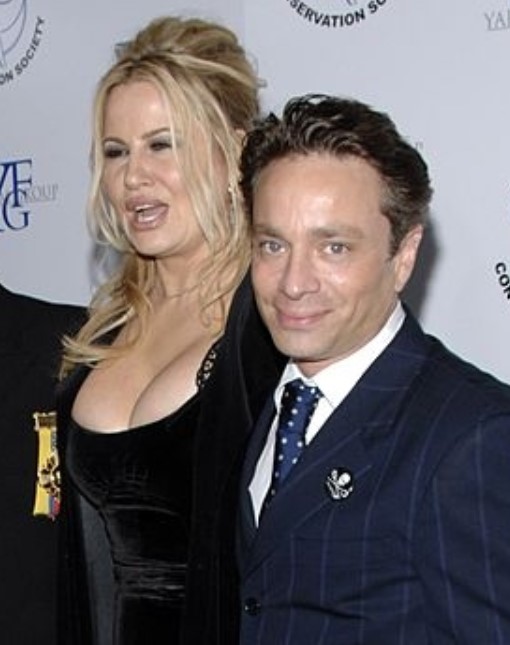 Who is Jennifer Coolidge Husband?

Jennifer Coolidge has never been married. She once dated comedian, Chris Kattan. They were in a relationship in the early 2000s. She was in a live-in relationship with a Groundlings member named Banks McClintock in the mid-2000s. She also dated several other actors. She confessed in a 2015 interview that she was tired of dating actors. More details about her dating history and relationships will be updated here. She does not have any children.

She lives in Hollywood Hills, California. She also has a residence in New Orleans, Louisiana.

How Tall is Jennifer Coolidge?

Jennifer Coolidge stands at a height of around 1.78 m i.e. 5 feet and 10 inches tall. She has a body weight of around 150 lbs i.e. 68 kg. She has an average body build. Her eye color is hazel and her hair color is blonde. Her sexual orientation is straight.

What is Jennifer Coolidge Net Worth?

Jennifer Coolidge is one of the popular entertainers in the industry. She is an actress and comedian who has starred in numerous movies and television shows. She has worked in over 100 films and tv series. The majority of her income comes from her acting career. She has also provided the voice in numerous movies and television series. Many of Coolidge-starring movies became box-office hits and grossed millions worldwide. Some of her box-office hit movies are American Pie and Legally Blonde. Summing up, she has made her fortune from her career in the entertainment industry. At present, her net worth is estimated at $8 million.