Ken Jennings is giving fans a rare glimpse of his family life.

The “Jeopardy!” host went to a Seattle Mariners game with his son, Dylan, on Saturday and took to Twitter to document their outing.

“The last time his team made it to the playoffs, this guy wasn’t born yet,” Jennings tweeted alongside a photo of the 19-year-old wearing a jersey and eating in the stands.

The game show champion also shares 15-year-old daughter Caitlin with his wife, Mindy Jennings, but neither family member was pictured at the sporting event.

Many social media users pointed out the resemblance between the college student and his famous father, who has been sharing “Jeopardy!” hosting duties with Mayim Bialik since last year.

The father-son pair attended a baseball game over the weekend.kenjennings/Twitter

“As handsome as his dad,” one fan wrote, with another adding, “Dylan is quite handsome as you are too!”

Ken had already welcomed Dylan when he made headlines for the longest winning streak on “Jeopardy!” in 2004. (Caitlin was born two years later.)

When longtime host Andy Trebek lost his battle to pancreatic cancer at age 80 in November 2020, Ken tried his hand at hosting alongside many other celebrity hopefuls, from LeVar Burton to Aaron Rodgers. 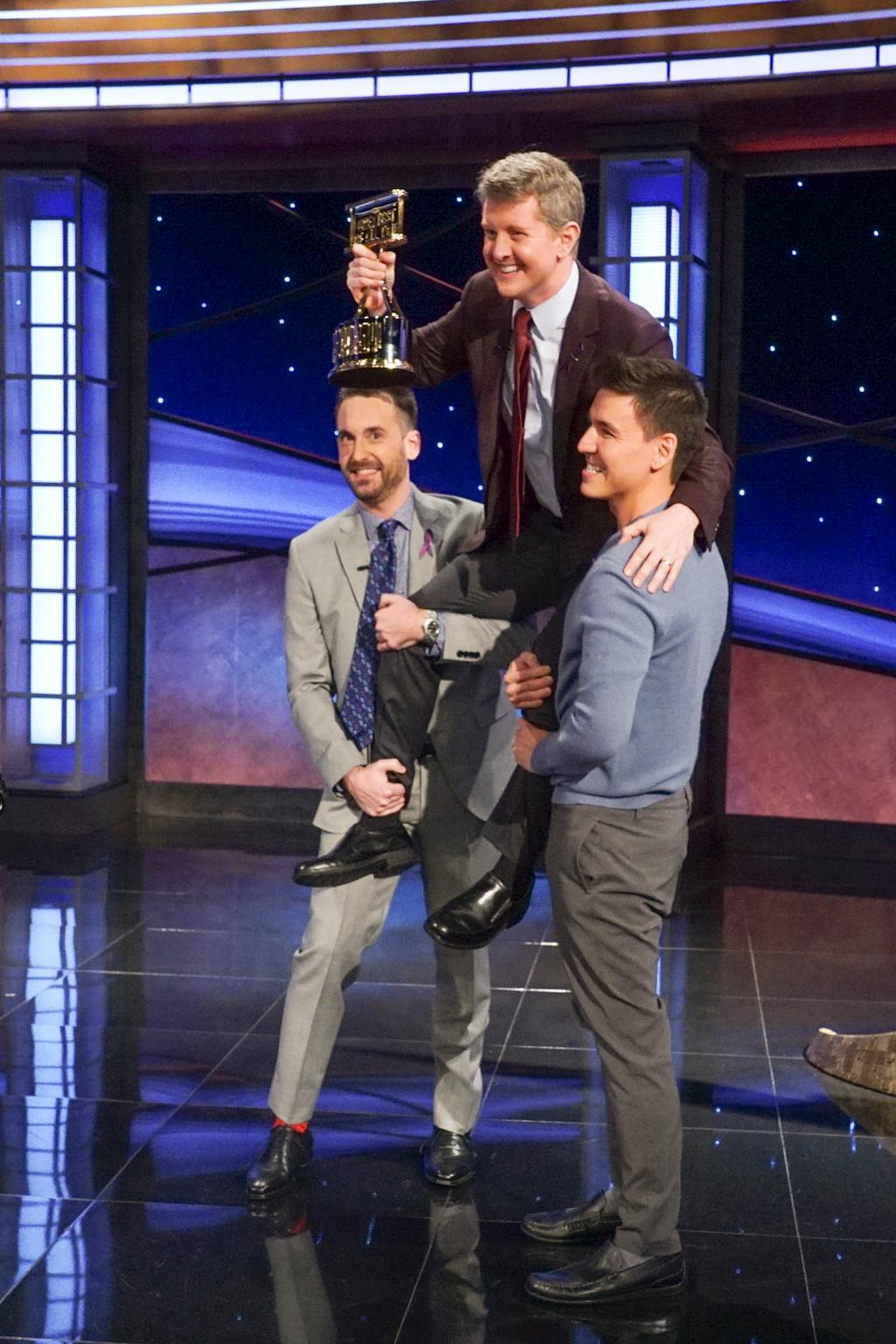 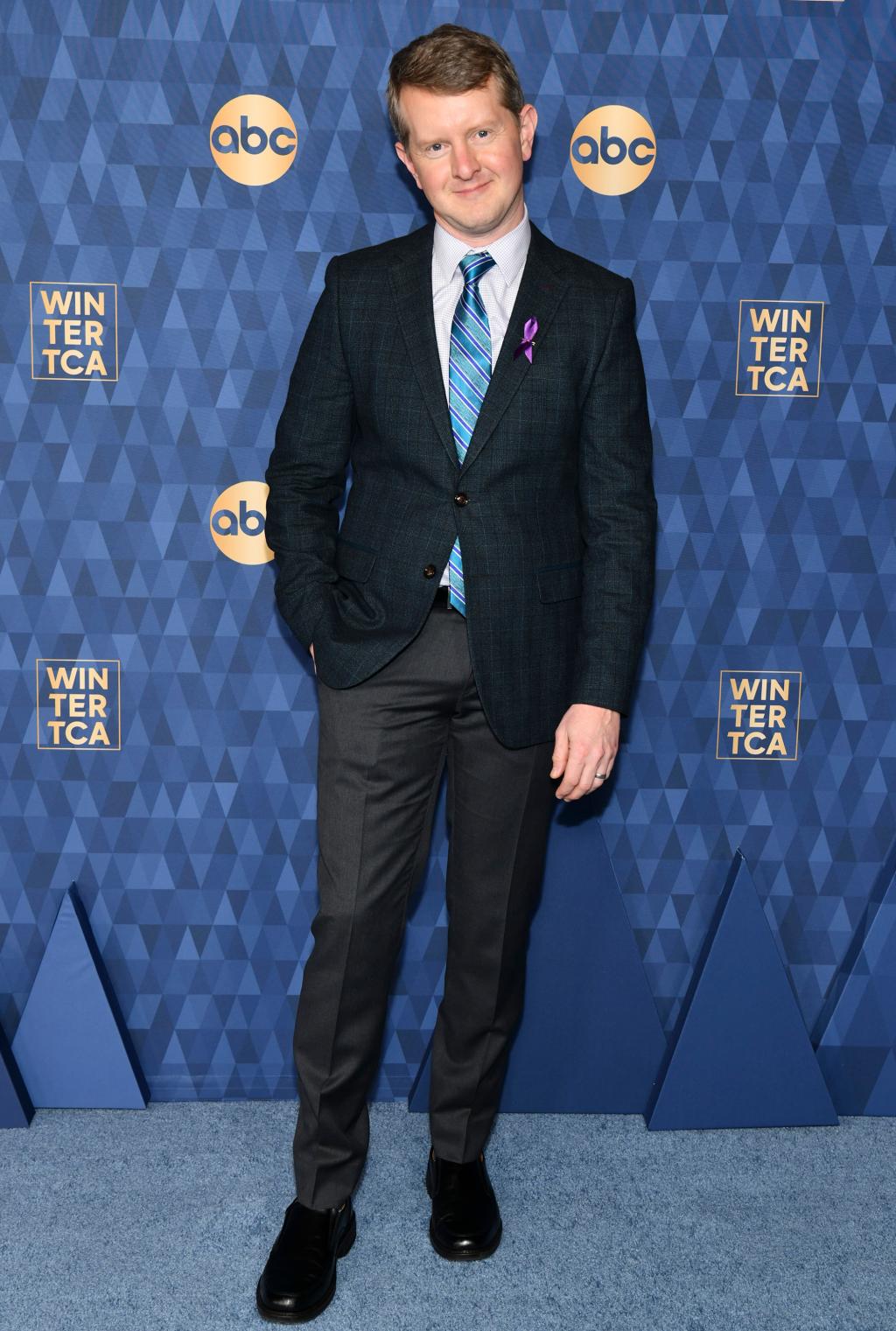 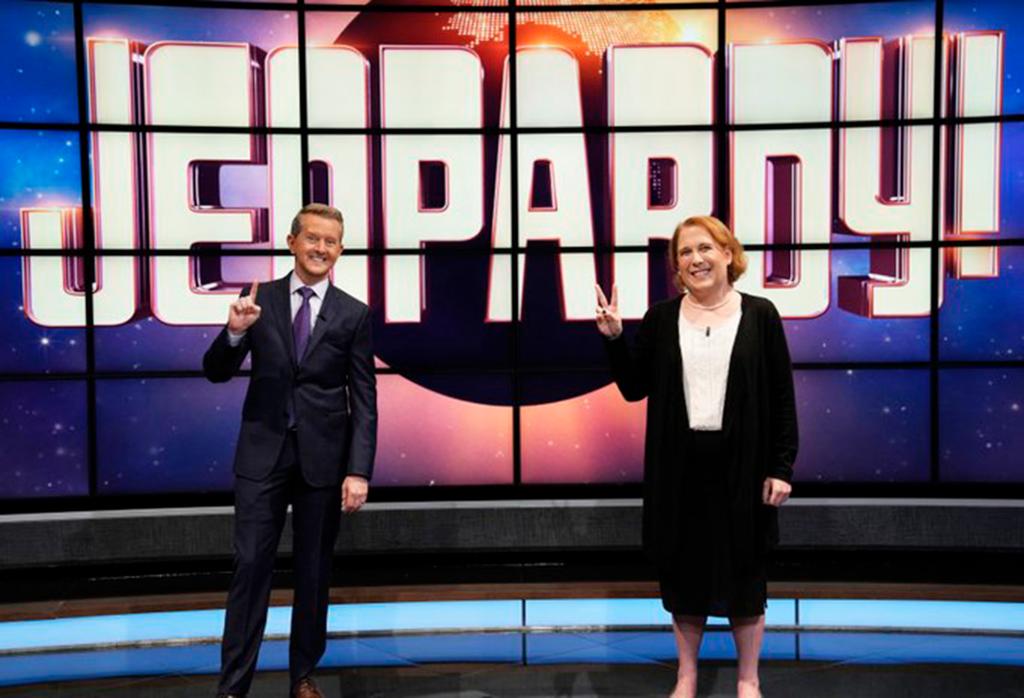 "It was going to be more of a distraction from...

News broke in 2021 that he and Bialik, 46, would share the responsibility.

Since the announcement, the “Big Bang Theory” alum has clapped back at viewers over criticism of her clothing on multiple occasions.

Bialik asked haters to stop judging her “nerd” wardrobe in May, and she told James Corden four months later that her mom has also commented on her style.

“She will send me screenshots of every episode in case I forgot what I was wearing in that particular episode, and I’ll get a little report like, ‘I really like this blazer, not so crazy about this top,'” she explained on Wednesday. EU moves ahead with plans to standardize phone...