PARIS (AP) — A French police union official says four police officers have died in a knife attack carried out by an administrator at the Paris police headquarters. The attacker was shot to death.

Union official Loic Travers said the attack on Thursday appears to have begun in an office and continued elsewhere inside the large compound across the street from Notre Dame Cathedral. 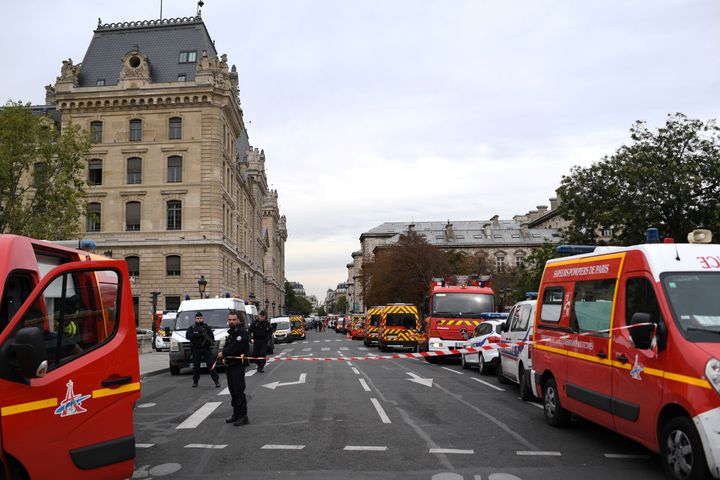 An administrator at the Paris police headquarters is believed to have carried out the deadly attack.

Travers says the motive is unknown, but the employee allegedly responsible for the violence apparently never posed any problems before.

He says he can’t remember an attack on police officers of this magnitude.

This is a developing story. Check back for updates.

4 Real Estate Agents Ask For Photos Of The House For An...

7 Family Asks Neighbors To Help Them Pick Paint For Their...

9 Donald Trump once lectured Richard Branson on running an...