Kremlin critic Alexei Navalny on Friday used his first statement after being released from jail to predict that opposition to Russian President Vladimir Putin and protests against the authorities would only grow.

Navalny, who tries to garner popular support by exposing what he says is appalling official corruption, was speaking minutes after being freed from prison, where he had served 30 days for encouraging a protest calling for free elections.

"Now we see that lies and fraud are not enough for them," he told reporters. "It's not enough for them to ban candidates from an election. They deliberately want to arrest dozens and to beat up hundreds.... This shows that there is no support for this regime. They feel this and they are afraid.

"I have no doubt that despite genuine acts of intimidation and terror that are happening now as random people are being arrested that this wave [of protests] will increase, and this regime will seriously regret what it has done."

The 43-year-old lawyer and activist was jailed last month after calling for people to demonstrate in central Moscow over the exclusion of opposition candidates from a local election in the Russian capital next month.

The election, though local, is seen as a dry run for a national parliamentary vote in 2021.

The authorities' refusal to register a slew of opposition candidates, including some of Navalny's allies, on technical grounds has triggered the biggest sustained protest movement in Russia since 2011-2013, when protesters took to the streets against perceived electoral fraud. 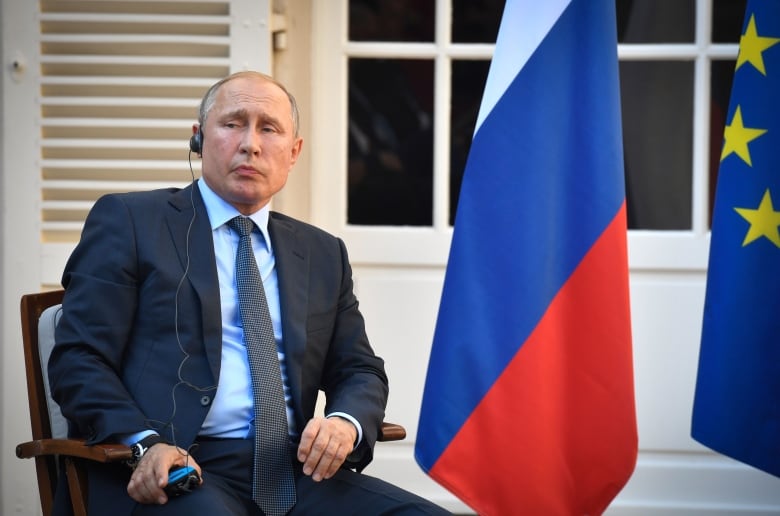 Police have briefly detained over 2,000 people, launched criminal cases against around a dozen people for mass disorder, handed short jail terms to almost all of Navalny's entourage and used force to disperse what they said were illegal protests.

Putin said this week that authorities were handling the situation in line with the law and he didn't want "yellow vest" protests like the ones in France.

The ruling United Russia party's popularity rating is at its lowest since 2011 and Putin's personal rating has also declined due to discontent over falling living standards.

However, at well over 60 per cent, it is still high compared to many other world leaders. Putin, who first came to power in 1999 and is now 66, won re-election last year on a landslide with a six-year term that ends in 2024.

On Friday, Navalny thanked people for taking to the streets and lauded the bravery of opposition candidates excluded from the election.

"They are doing their best. And in them we see real new opposition," he said. "And I am very happy about it."