Lindsey Boylan is a former American government official who previously ran for election to the U.S. House to represent New York's 10th Congressional District. She however lost the election in the Democratic primary on June 23, 2020.

Boylan previously worked as Andrew Cuomo's deputy secretary for economic development and a special advisor for over 3 years from 2015 till 2018. She recently made headlines when she published an article on February 24, 2021, accusing Cuomo of sexual harassment during the time she worked with him.

Boylan also ran for the post of Manhattan Borough President in 2020. Besides, she is active on social media sites with over 4k followers on Instagram: @lindseyboylanny and over 50k followers on Twitter: @LindseyBoylan.

Everything To Know About Andrew Cuomo

What is Lindsey Boylan Famous for? 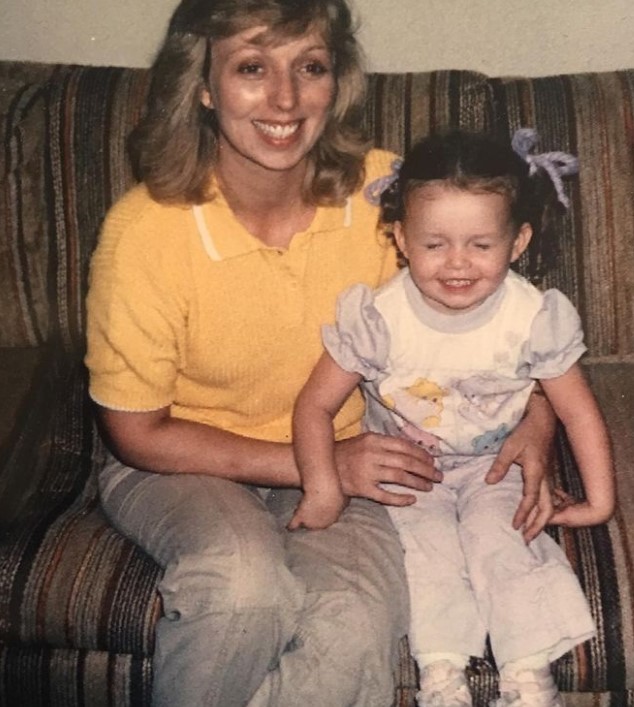 Where is Lindsey Boylan From?

Lindsey Boylan was born on May 4, 1984, in Sante Fe, New Mexico, United States. Her birth name is Lindsey Boylan. Her nationality is American. Boylan belongs to the White ethnicity while Taurus is her zodiac sign.

Lindsey Boylan was born as the youngest daughter to her parents; Karen A. Boylan(father) and Kieran F. Boylan(mother). Her father, Karen was even the chief financial officer and vice president at Broad Street Tank HOldings. He even had served as the country's veteran back at the time.

Born and raised in her hometown along with her elder sister, Sheri Boylan, Lindsey had a prosperous childhood and was interested in politics since her childhood. She studied Political Theory and History at Wellesley College in Connecticut. After her graduation, she went to study at Columbia University's Business School in New York City thus earning an MBA degree.

Also while she was at Robinson Secondary School, she received an International Baccalaureate Diploma. She spent almost a decade in urban planning and management, including the oversight of Bryant Park, Herald, and Greeley Squares, and pedestrianizing major segments of Broadway Boulevard and several other public spaces in Manhattan. 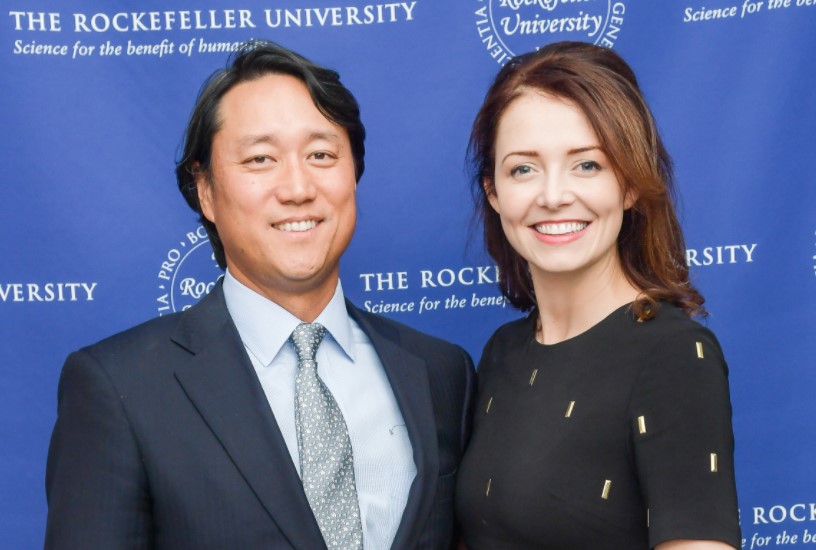 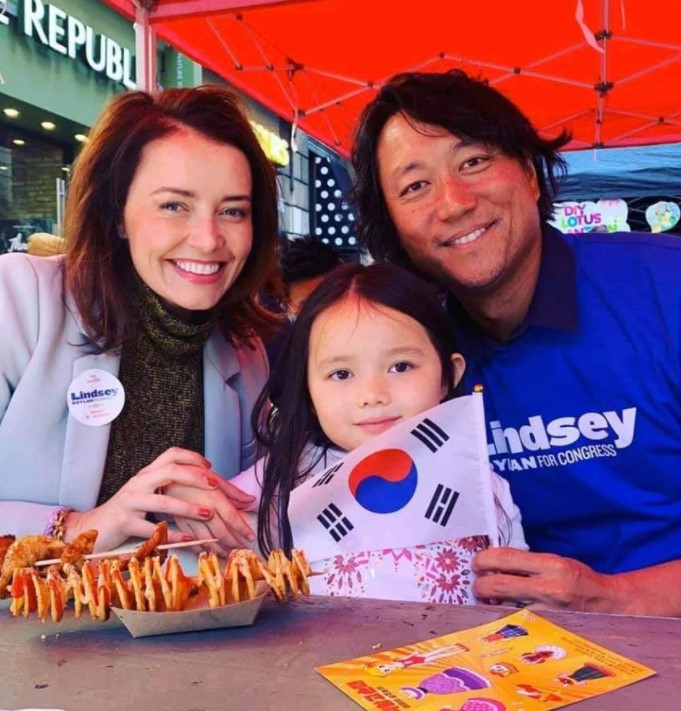 Lindsey Boylan has been married for once to date. Her first and only marriage is with LeRoy Kim. LeRoy is a Korean managing director/merchant banker at Allen & Company LLC who is a graduated student earning an Economics degree. The couple got married in 2012 at the Sleepy Hollow Country Club in Scarborough, N..Y. John P Ellis in a grand wedding. They are blessed with a daughter, Vivienne.

Recently, on February 24, 2021, Boylan spoke out loud about being sexually harassed by Gov. Andrew Cuomo while she was working from 2015 till 2018. She took it to social media when she tweeted; "Many saw it, and watched," without naming anyone.

"I could never anticipate what to expect: would I be grilled on my work (which was very good) or harassed about my looks. Or would it be both in the same conversation?” 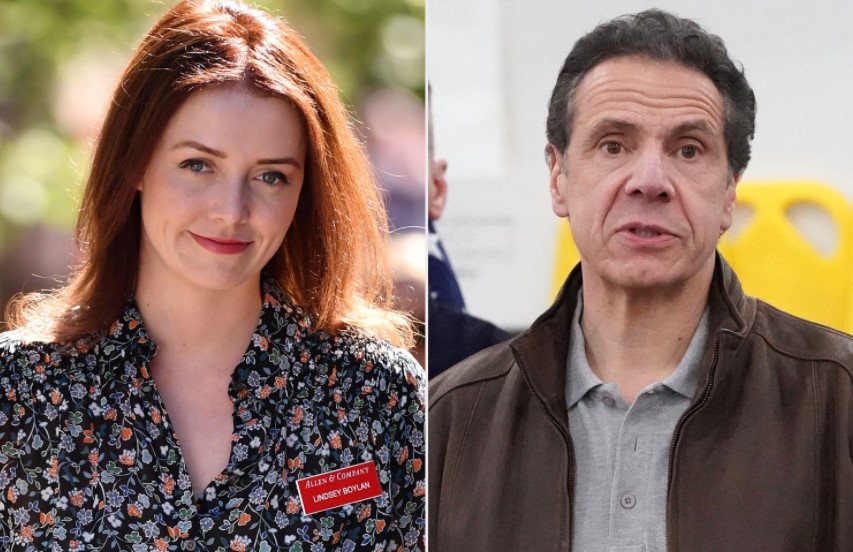 Lindsey Boylan has quite good earnings from her professional career as a government official. Having her career started in 2006, Boylan has managed to establish herself as a prominent public server in her decade-long career. Her net worth is estimated to be around $500k.

Lindsey Boylan is a gorgeous lady in her 30s. She stands tall with a height of 5ft. 6inch. while her body weighs around 59kg. Her body measurement is around 34-27-35 inches with 34B as her bra size, 4(US) as her dress size, and 7(US) as her shoe size. She has a fair complexion with brown hair and blue eyes.