Home /
Entertainment /
M. Night Shyamalan wraps shooting for series Servant and film Old without a case of COVID-19 on set

M. Night Shyamalan wraps shooting for series Servant and film Old without a case of COVID-19 on set

M. Night Shyamalan has had his hands full shooting season two of the psychological horror series Servant and the thriller film Old, amid the still raging COVID-19 pandemic.

And on Saturday the famed writer and director took to social media to share that it is possible to work productively and safely, while under the pressures of a Hollywood production, in this new post-coronavirus world.

‘I am so lucky to have started & wrapped @Servant & @oldthemovie during the pandemic with zero cases during production,’ he proudly wrote on Twitter. 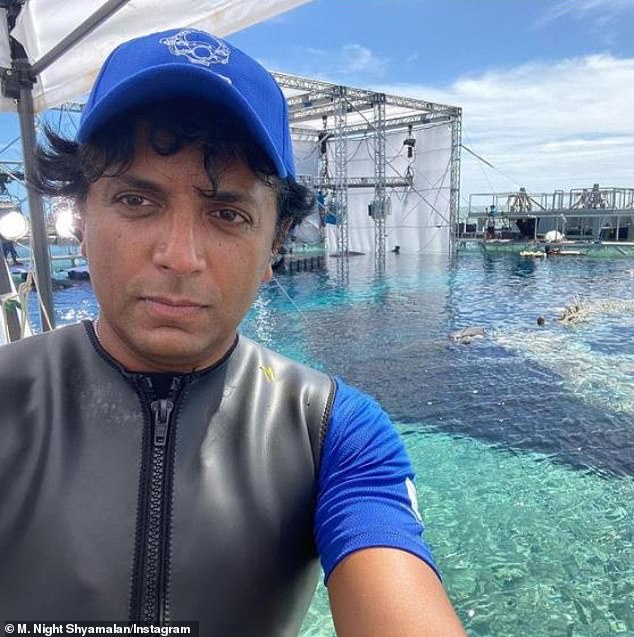 The Sixth Sense filmmaker, 50, went on to reveal the tall order the cast and crew faced in order to keep safe, even as the number of confirmed virus cases rose in many countries around the globe.

‘We tested over 6,000 times between the two. The cast & crew followed our extremely strict protocol,’ he gushed.

‘Thank you to all. Let’s keep everyone working & safe.’

Taking pride: The famed writer and director revealed that his cast and crew were tested over 6,000 times during production of the two projects without a single coronavirus case 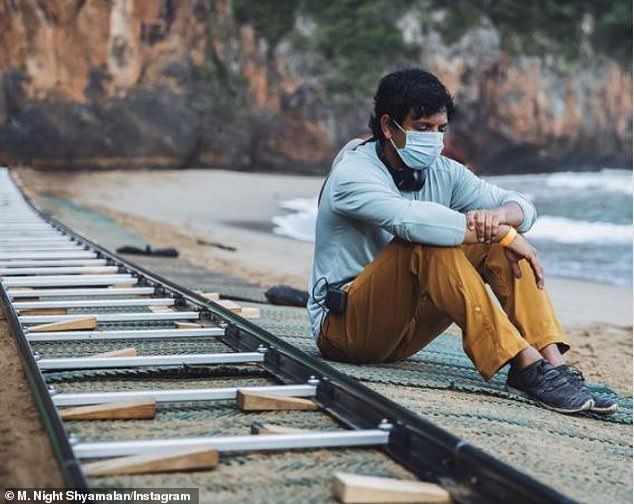 On location: The famed writer and director shot Old in the Dominican Republic from late September through November 15; this marked the first time the Pennsylvania native has filmed entirely outside of the Philadelphia area

Shooting for Servant had been in full motion in Pennsylvania when Apple TV+ shut down production around the time the coronavirus crisis was deemed a pandemic in mid-March.

Shyamalan and his team had shot just over half of the new season. They were able to resume production six months later in September, where they finished the last four remaining episodes.

With no time to waste, Shyamalan had to bring his team to the Dominican Republic to begin principal photography for Old in late September, which lasted through November 15. 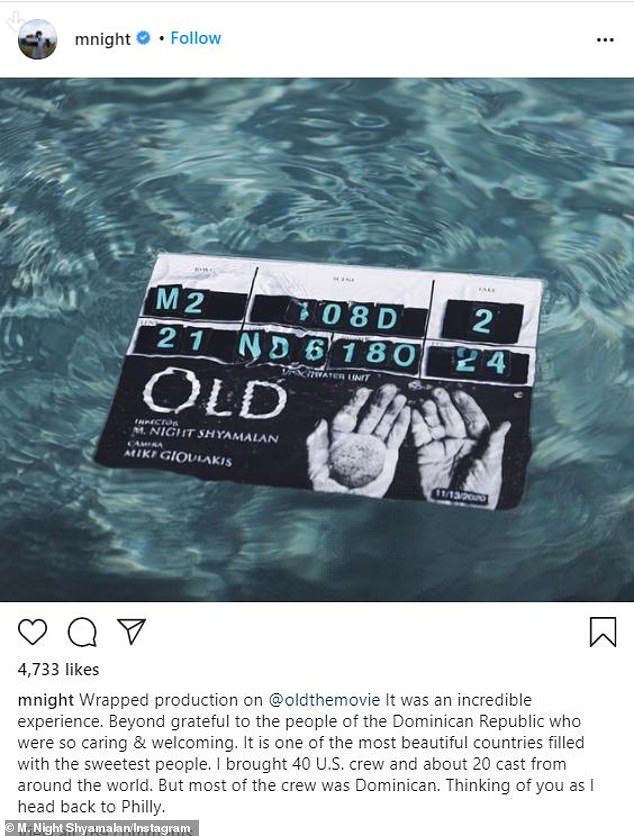 Keeping it local: Shyamalan revealed most of his crew for Old was Dominican 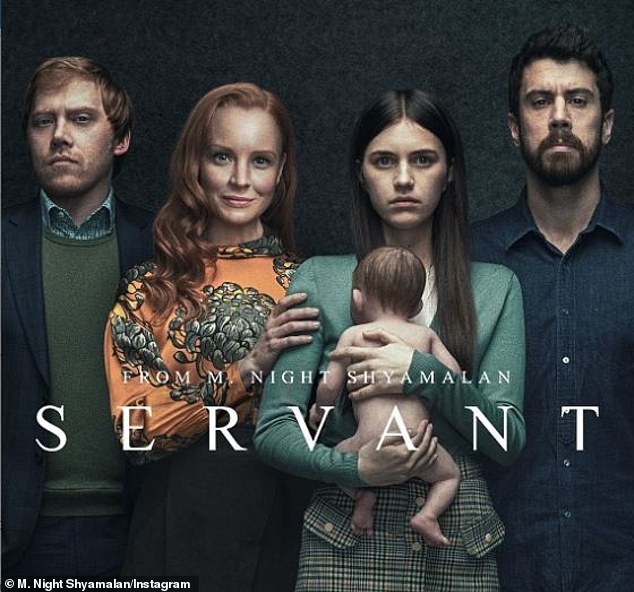 After being shut down in mid-March due to the pandemic, Shyamalan and his crew resumed shooting season two of Servant in Pennsylvania in September; Servant, starring Lauren Ambrose, Toby Kebbell, Nell Tiger Free and Rupert Grint, will start streaming on Apple TV+ on January 15, 2021

The Dominican Republic shoot marked the first time the horror and thriller storyteller has filmed entirely outside of the Philadelphia area.

It was initially set to premiere on February 26, but with the delay due to the pandemic it’s now slated to debut on July 23, 2021. 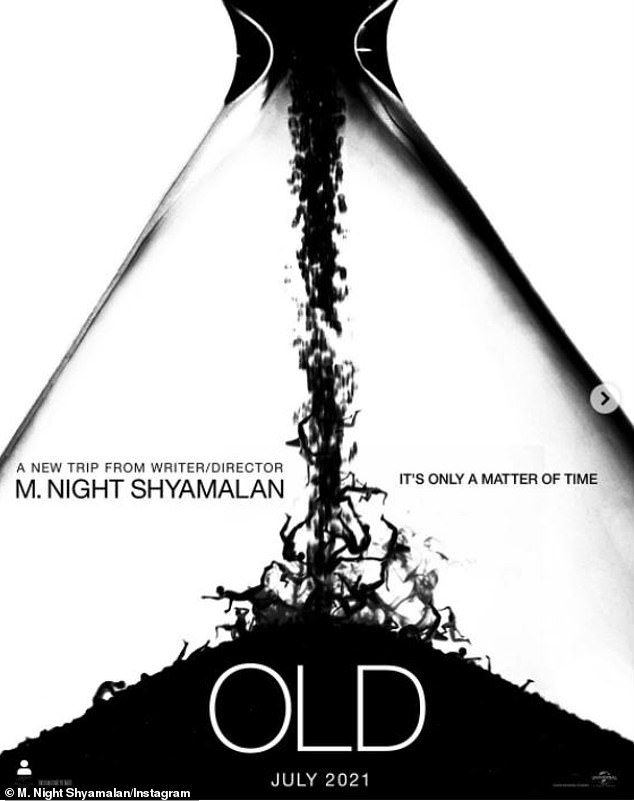 Coming: The thriller film Old is now slated to premiere on July 23, 2021 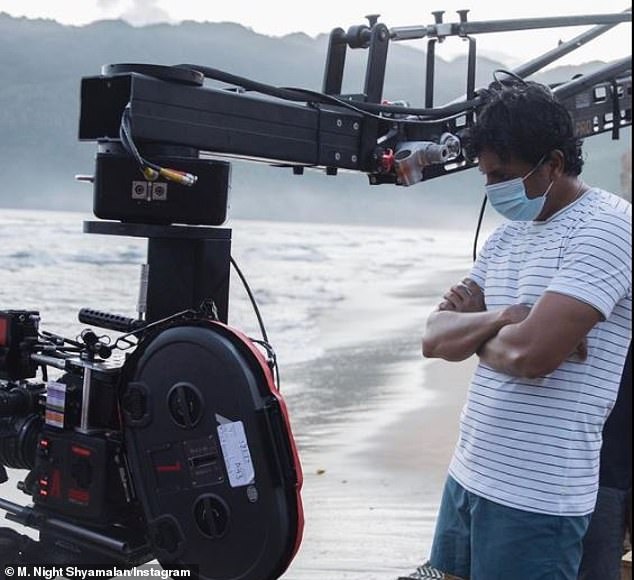 6 How To Make A Sagittarius Man Obsessed With You

8 Camila Mendes bundles up in a stylish tan coat while out...

9 Denver Broncos Have No Quarterbacks Available For Sunday...