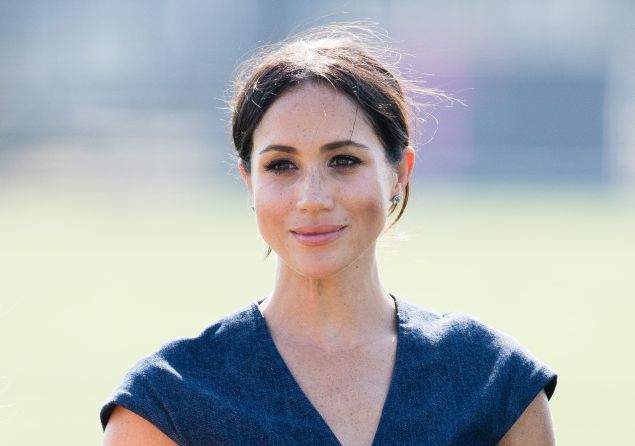 Meghan Markle won the final copyright claim in her lawsuit against Associated Newspapers.

The Duchess of Sussex is now entirely victorious in her lawsuit against Associated Newspapers, as she won the final copyright claim in the legal battle. Meghan Markle sued ANL, the publisher of the Mail on Sunday and MailOnline, over the tabloids’ reproduction of a private letter the Duchess wrote to her father, Thomas Markle, in 2018.


Duchess Meghan’s lawsuit accused the British tabloid of breaching the Data Protection Act, misuse of private information and copyright infringement, and she subsequently requested a summary judgment earlier this year. 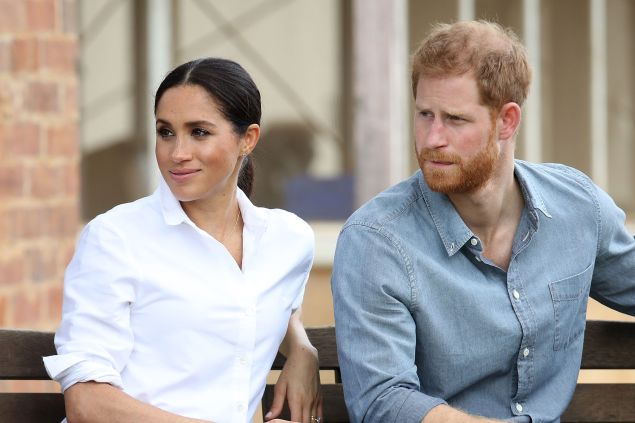 Prince Harry and Meghan have both filed lawsuits against British tabloids in the past year.

The presiding judge, Lord Justice Warby, granted Meghan the summary judgment pertaining to the privacy claim in February, which meant that she essentially won without going to trial. There was still the matter of the copyright aspect of the lawsuit, however, but in a remote hearing earlier today, the judge awarded Meghan a summary judgement for the entirety of the copyright claim, as well.


Lord Justice Warby’s decision came after ANL alleged that Jason Knauf, who was then the communications secretary for Prince William and Kate Middleton, as well as for the Sussexes, helped Meghan pen the letter, and thus that meant that the letter belonged to the Crown.

During today’s remote High Court hearing, however, Knauf, who is now the CEO of The Royal Foundation of The Duke and Duchess of Cambridge, denied co-writing the letter, per the BBC. Lawyers acting on behalf of Queen Elizabeth also said that they “did not consider the Crown to be the copyright owner” of the letter. 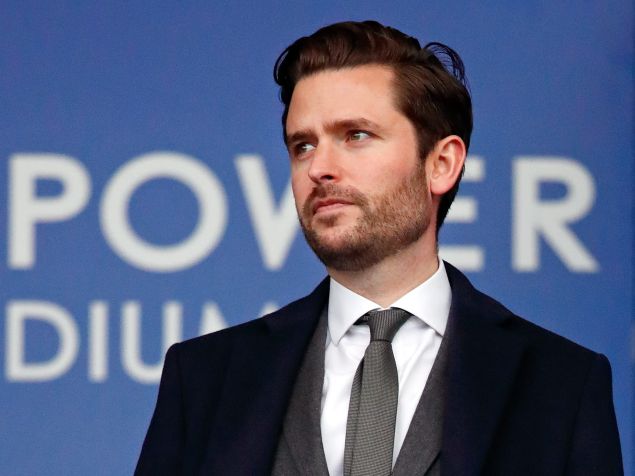 Jason Knauf denied he was involved in co-writing the letter. Max Mumby/Indigo/Getty Images

ANL was previously ordered to pay 90 percent of Meghan’s legal costs; in March, the Duchess was awarded an initial £450,000 (about $627,000), with the final amount to be decided at a later date. The Mail on Sunday was also ordered to print front-page statement stating it infringed on her copyright, but that was put on hold earlier this year, in order to allow ANL time to seek permission to appeal.


During Prince Harry and Meghan’s interview with Oprah Winfrey, the Duchess of Sussex bravely opened up about the negative impact the false tabloid stories and attacks had on her mental health. Prince Harry and Meghan, who are now living in California and are expecting their second child this summer, haven’t publicly commented on this latest victory, but the Duchess previously released a statement after her initial win privacy win in the lawsuit, in which she said, “We now know, and hope it creates legal precedent, that you cannot take somebody’s privacy and exploit it in a privacy case, as the defendant has blatantly done over the past two years I share this victory with each of you—because we all deserve justice and truth, and we all deserve better.”

Dogs and Fireworks: How to Calm Your Dog During...

10 Vin Diesel Addresses ‘Tough Love’ With The Rock During...