Home /
NEWSiNi /
Michelle Obama named 'most admired woman in the world,' because of course she is.

Michelle Obama named 'most admired woman in the world,' because of course she is. 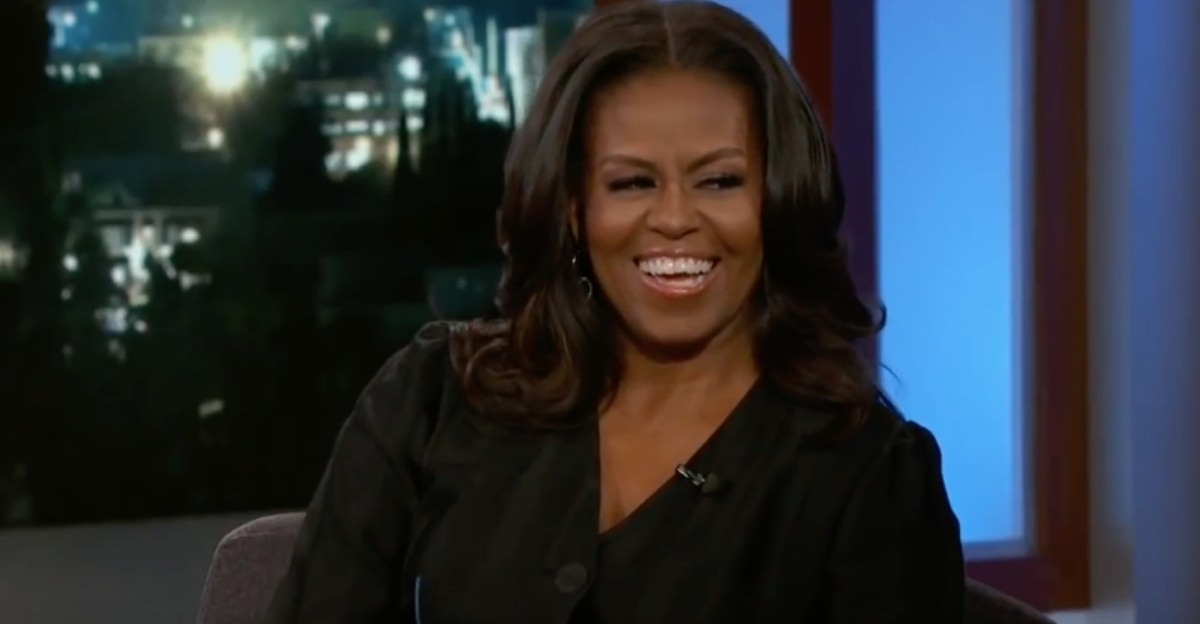 The former first lady has overtaken the number one spot in a poll of the world's most admired women. Conducted by online research firm YouGov, the study uses international polling tools to survey people in countries around the world about who they most admire.

In the women's category, Michelle Obama came first, followed by Oprah Winfrey and Angelina Jolie. Obama pushed Jolie out of the number one spot she claimed last year.

Unsurprising, really, because what's not to love about Michelle Obama? She is smart, kind, funny, accomplished, a great dancer, a devoted wife and mother, and an all-around, genuinely good person.

She has remained dignified and strong in the face of rabid masses of so-called Americans who spent eight years and beyond insisting that she's a man disguised as a woman. She's endured non-stop racist memes and terrifying threats to her family. She has received far more than her fair share of cruelty, and always takes the high road. She's the one who coined, "When they go low, we go high," after all.

She came from humble beginnings and remains down to earth despite becoming a familiar face around the world. She's not much older than me, but I still want to be like Michelle Obama when I grow up.

Her memoir, Becoming, may end up being the best-selling memoir of all time, having already sold 10 million copies—a clear sign that people can't get enough Michelle, because there's no such thing as too much Michelle.

Don't like Michelle Obama? Don't care. Those of us who love her will fly our MO flags high and without apology, paying no mind to folks with cold, dead hearts who don't know a gem of a human being when they see one. There is nothing any hater can say or do to make us admire this undeniably admirable woman any less.

When it seems like the world has lost its mind—which is how it feels most days these days—I'm just going to keep coming back to this study as evidence that hope for humanity is not lost.

Here. Enjoy some real-life Michelle on Jimmy Kimmel. (GAH. WHY IS SHE SO CUTE AND AWESOME. I can't even handle it.)

10 Big Feline Love: Celebrities Who Took Their Cat Fandom To...