Home /
NEWSiNi /
Mira Furlan, Star of Lost and Babylon 5, Passes Away at 65

Mira Furlan, Star of Lost and Babylon 5, Passes Away at 65 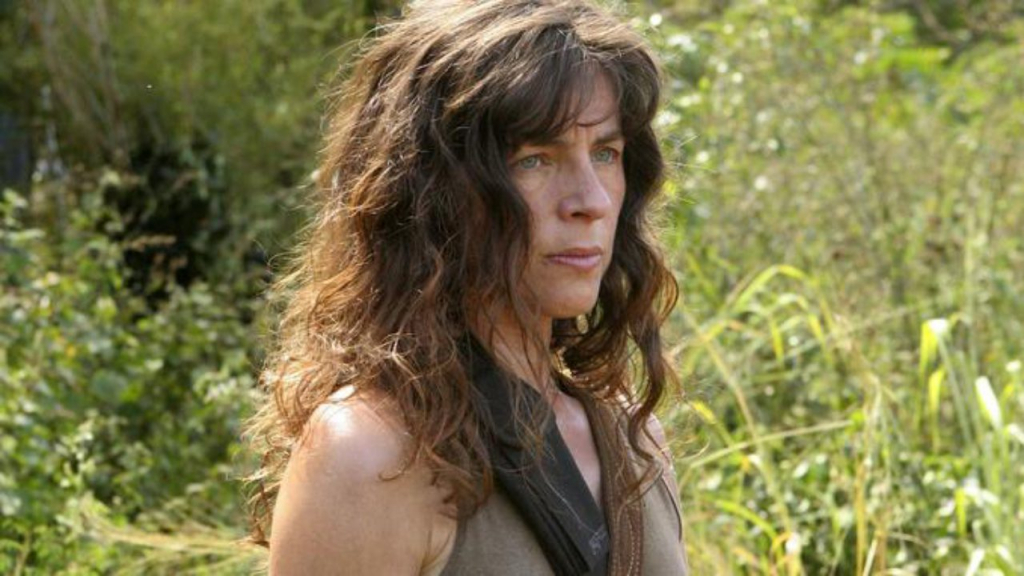 Croatian actress Mira Furlan passed away on Wednesday, January 20 at the age of 65. She was best known for her roles as Danielle Rousseau on Lost and as the Minbari ambassador Delenn on Babylon 5.

Her manager Chris Roe confirmed her cause of death as “complications from West Nile virus” in a statement to EW on Friday. “She died peacefully at her home in Los Angeles, surrounded by her family,” he said.

It is a night of great sadness, for our friend and comrade had gone down the road where we cannot reach her. But as with all things, we will catch up with her in time, and I believe she will have many stories to tell us, and many new roles to share with the universe. pic.twitter.com/HyQlqyC19v

In his tweet, Straczynski praised Furlan for her abilities as an actress and also her fine qualities as a human being. He wrote, “It is a night of great sadness, for our friend and comrade had gone down the road where we cannot reach her.” And he continued, “Mira was a good and kind woman, a stunningly talented performer and a friend to everyone in the cast and crew of Babylon 5, and we are all devastated by the news.”

As for Furlan herself, she enjoyed a life full of wonders, excitement, and opportunities. She was born in Croatia’s capital of Zagreb in 1955. After wowing everyone on stage and screen in her native country, she emigrated to the United States in 1991.

This was actually one of the most dangerous times in her life. She left her country at the outset of the Croatian War of Independence. Before she left, Furlan toured the country with her theater troupe and began receiving death threats. Furlan continued touring as long as she could because, as Straczynski recalled via Twitter, she believed “art should have no borders.”

Soon after moving to the U.S., she managed to get cast as Ambassador Delenn on Babylon 5 in 1993. The series ran for five seasons and earned Furlan multiple Hugo and Emmy awards and would largely define the rest of her career.

Babylon 5 ended in 1998 and the Yugoslav Wars ended in 2001. After those wars, Furlan alternated acting in both Hollywood and back in Croatia. She played a number of other roles, but outside of Babylon 5, she is most known for playing Danielle Rousseau on ABC’s hit show Lost.

Furlan’s official Twitter account released a statement written by Furlan as she approached death. “I look at the stars. It’s a clear night and the Milky Way seems so near. That’s where I’ll be going soon. ‘We’re all star stuff’, I suddenly remember Delenn’s line from joe’s script. Not a bad prospect. I am not afraid.”

Furlan is survived by both her husband Goran Gajic and their son. She leaves behind a rich cultural legacy that will endure for many years.

Blizzard is gobbling up Vicarious Visions

What It's Like To Walk In And Find Your Husband...