Moonage Daydream is returning to the really big screen.

Brett Morgen’s award-winning documentary about David Bowie will be re-released on IMAX screens around the country for limited engagements, beginning on Monday, December 5 at the TCL Chinese Theatre in Hollywood. From Dec. 7-13 it will play at six IMAX locations in the Los Angeles area, including the Chinese, as well as IMAX screens in New York, Chicago, Boston, San Diego and other cities.

Moonage Daydream has already become far and away the top-grossing documentary in theatrical release this year, earning more than $12 million globally to date, including $4.2 million domestically. Theatrical distributor NEON calls it “the greatest rock movie of the decade.”

In a release, NEON said, “David Bowie fans worldwide were immersed in the ultimate Bowie experience in the initial theatrical launch [in mid-September] and can once again experience this one-of-a-kind film in exceptional picture clarity and next-generation IMAXⓇ precision sound. The IMAXⓇ re-launch offers audiences a truly spectacular and immersive experience.” 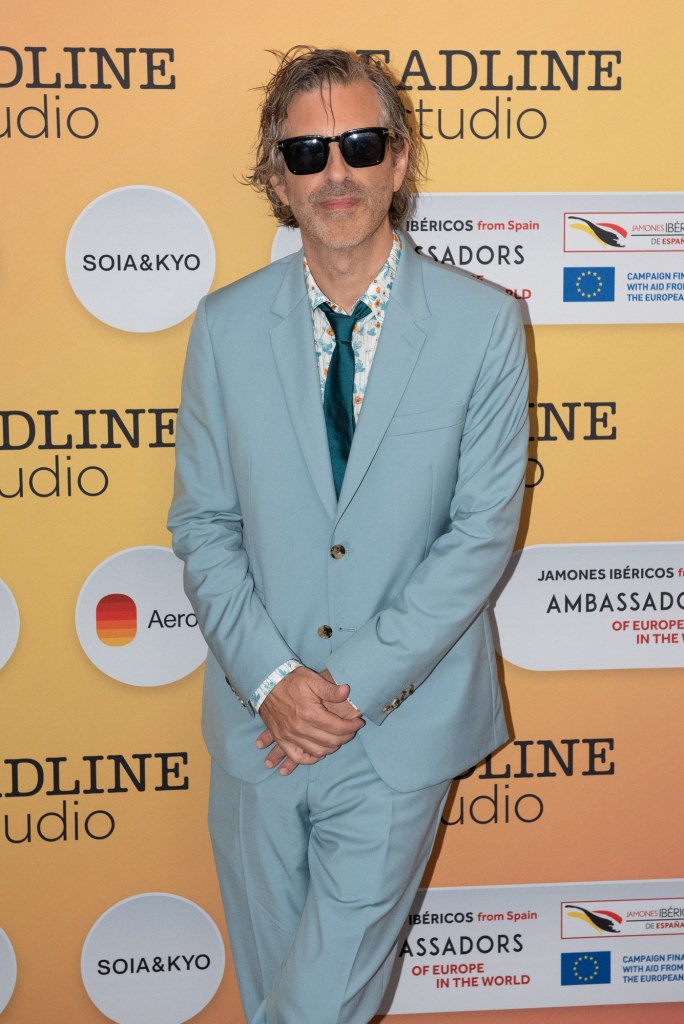 Brett Morgen at the Deadline Studio at the American Pavilion in Cannes, France on May 23, 2022. Deadline

Morgen will appear with actor-musician Jack Black, filmmaker Mark Romanek (who shot Bowie’s “Jump” video), and musician and Bowie collaborator Mike Garson for a Q&A after Monday’s 7pm IMAX screening of Moonage Daydream at the TCL Chinese. The director has been interacting regularly with fans on Twitter, fielding questions about his creative choices for the film and explaining his meticulous approach to color correction.

“I wanted Let’s Dance to be vivid and saturated,” he wrote in one tweet. “There was very little detail in the audience so we decided to add pockets of color. By this point in the grading, we were pretty locked in with our palette so we added teal, pink, and orange where we could.”

Morgen wrote, directed, produced and edited the documentary. He has revealed that he suffered a heart attack during the making of it, perhaps due in part to his relentless approach to filmmaking.

“The one thing that I may share with David [Bowie] artistically and creatively is I make things very difficult for myself,” he told Deadline’s Peter White in September. “There was a moment five years into this where I was watching the Bee Gees documentary, which I loved. I cried, because I thought, why can’t I do this? This seems so fluid and like something that you wouldn’t have to kill yourself to do. But I don’t have that. I don’t know what it is about me that I like to forge new adventures. I’ve prided myself on not remaking The Kid Stays in The Picture and trying different avenues.”