Home /
NEWSiNi /
My father trafficked me throughout my entire childhood. It looked nothing like people think.

My father trafficked me throughout my entire childhood. It looked nothing like people think. 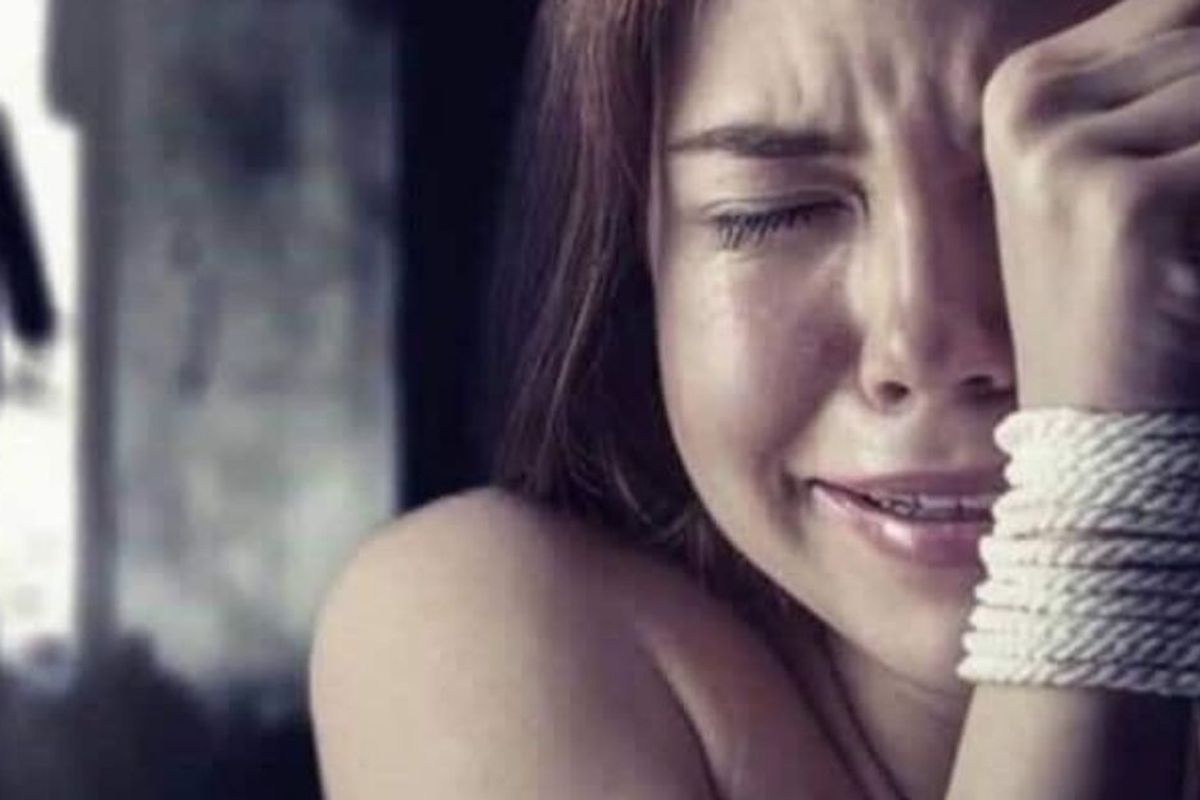 I saw this poster today and I was going to just let it go, but then I kept feeling tugged to say something. 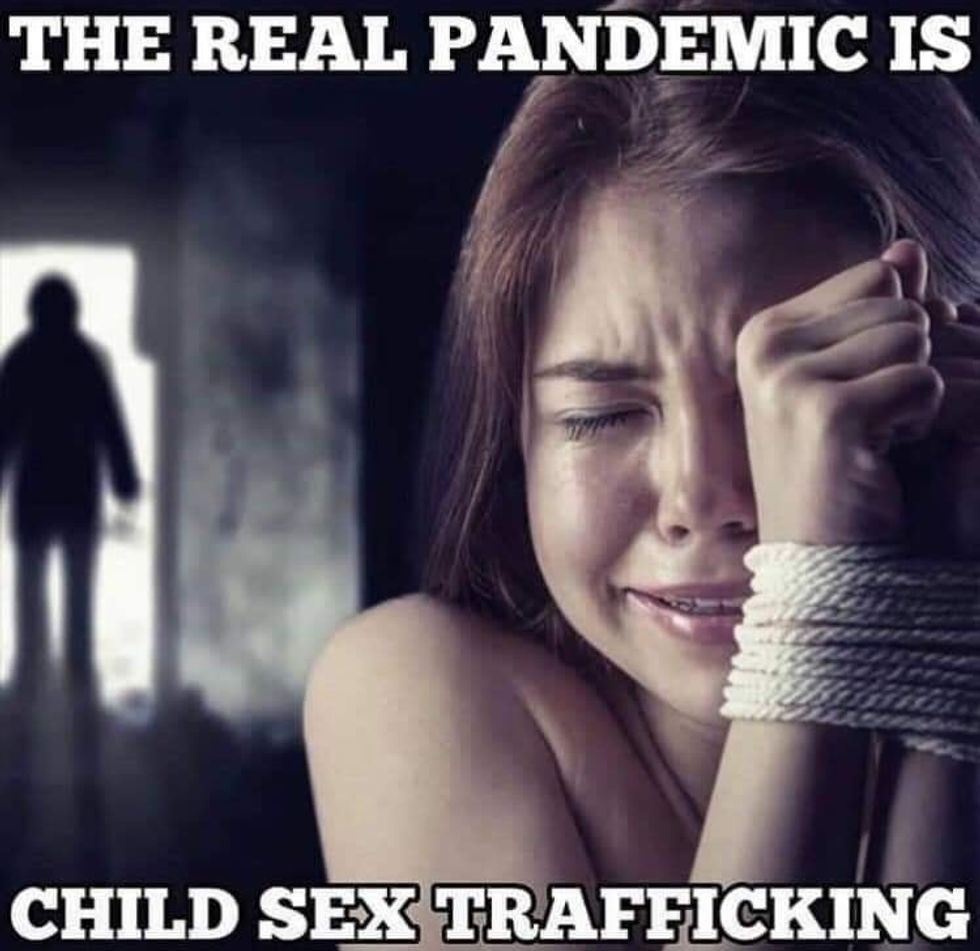 While this poster is great to bring attention to the issue of child trafficking, it is a "shocking" picture of a young girl tied up. It has that dark gritty feeling. I picture her in a basement tied to a dripping pipe.

While that sounds awful, it's important to know that trafficking children in the US is not all of that. I can't say it never is—I don't know. What I do know is most young trafficked children aren't sitting in a basement tied up. They have families, and someone—usually in their family—is trafficking them.

I'm pretty open about my story. My father trafficked me from the ages of about 5 or 6 until I was a teenager. Knowing this, I can say, I was never once tied up in a dark place such as this picture. It's important for people to educate themselves on what trafficking can really look like.

Many, many times I walked into an amusement parks dressing room—Hershey, Dorney, etc.—with my father, told to wait in the stall, and a few minutes later another man came in acting like he was looking for his daughter. And that easily, a "drop" was made. Out I would walk holding his hand, nothing anyone would think twice about. Usually I'd be given something like an ice cream cone, etc.

And like me, these children are often not treated "badly." I mean, yes, they're treated awfully and violated beyond words. I mean they're are not hit, tied up, or beat up. Most of the time, they're treated with fake kindness (which really fucks up children's trust later on in life). But they're often praised, given treats, and made to feel like what is happening is a good (and normal or because they're special.

How many vacations we went on where I was left for a minute at the pool, until a man came and I left with him for a while. Airports where I was passed over to another man in a crowd, looking like any girl going from her dad or uncle to her dad or uncle. Again, a public drop and nothing suspicious.

Most children trafficked in the US are so conditioned they don't know anything else. It's their normal. I think back as an adult and think, "Why didn't I scream out for help? Make a scene?" But I had to forgive my inner child. There was no reason I knew to scream out for help. I wasn't in danger; this was just my normal life.

I say all of this to simply say, it's really important we bring attention to child trafficking in the US. VERY important. And posters like this can get the conversation going, but we also need to educate people that it doesn't all look like this. I lived in Robesonia, a tiny nothing town. My father was a little league coach. My mother knew and helped some with these happenings; and she was just a stay-at-home, small town mom. These things happen everywhere and can look very normal.

Best thing we can do is talk to children. We don't need to be graphic; but teachers, schools, need to talk to children about things like this in a child-safe way. Assume these children aren't being taken to doctors. Teachers can make a huge difference. Talk to children. Go with your gut. Schools need to not be scared to act on what they feel. Conrad Wesier had a social worker in the elementary school who pulled me out of class on more than one occasion after teachers noticed "things" and it went nowhere. Social services were never notified. And they should have been. Period.

And what you can do is watch. Pay attention. Be mindful. If you're waiting in line at a park, notice who goes in and out with what child. If you see something; speak up. If you're wrong, fine you ruined someone's day, apologize. If you're right, you saved someone's life.

8 U.S. TV Production In Vancouver Largely On Pause Over...

9 Seattle law will force Uber and Lyft to pay drivers a...