Home /
Tech /
NBCUniversal will shut down its game publishing business

NBCUniversal will shut down its game publishing business

Comcast’s NBCUniversal has decided to shut down its game publishing business, a little more than 2.5 years after expanded it. The Hollywood company will stay in games by licensing its entertainment properties to external developers and publishers, but gone are the days where it would try to drive most of the key game decisions itself, GamesBeat has learned.

The consequence of this decision is that an undisclosed number of people on the game publisher team will leave the company, and it will reassign others.

Chris Heatherly, the executive vice president of games and digital platforms at Universal Brand Development, is one of those who will leave at the end of the year, after a transition period. The reason for the shutdown isn’t attributable to a business failure of the games, but rather because Universal has decided not to publish games anymore in favor of other priorities.

That means that the company will still be able to get revenue from games, though with lower costs and less risk and less potential revenue. It’s another twist in Hollywood’s sometimes mixed relationship with games. And it’s not so different from the fact that Disney has put FoxNext Games up for sale, after acquiring the Fox entertainment business. The trend in Hollywood appears to be to focus on the core movie business. 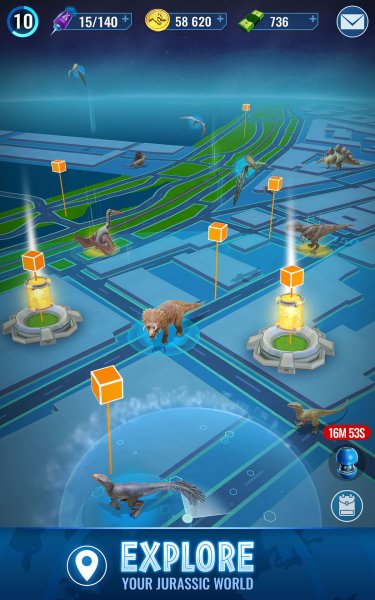 Above: Jurassic World: Alive is one of Universal’s mobile games.

The shutdown is also a personal blow for Heatherly, who started at Universal nearly three years ago. He ran the game division and announced the plans to create a game publishing operation in 2017. The same fate befell his mobile games division at Disney when CEO Bob Iger decided to shift to licensing games. Disney shut or sold its internal game development operations, and Heatherly left Disney and started at Universal. But now he will move on to something else again.

In response to a GamesBeat query, Universal Business Development issued a statement regarding its reorganization and the status of its games.

Given the realities of the increasingly competitive nature of the mobile games landscape, Universal Brand Development (UBD) is shifting its investment and approach in Games to opportunities that don’t require mobile self-publishing. This will allow UBD to deepen their licensing and partnership opportunities across all gaming platforms. As a result of this shift, the team has undergone a restructuring to be better positioned for long-term success.

Based on our recent organizational re-alignment, we’re working with our development partners on alternative publishing paths for some of the games in our mobile portfolio. Specific details for each title will be announced at a later date.

Chris Heatherly will continue in his role with Universal Business Development until the end of the year, in a transitional capacity. 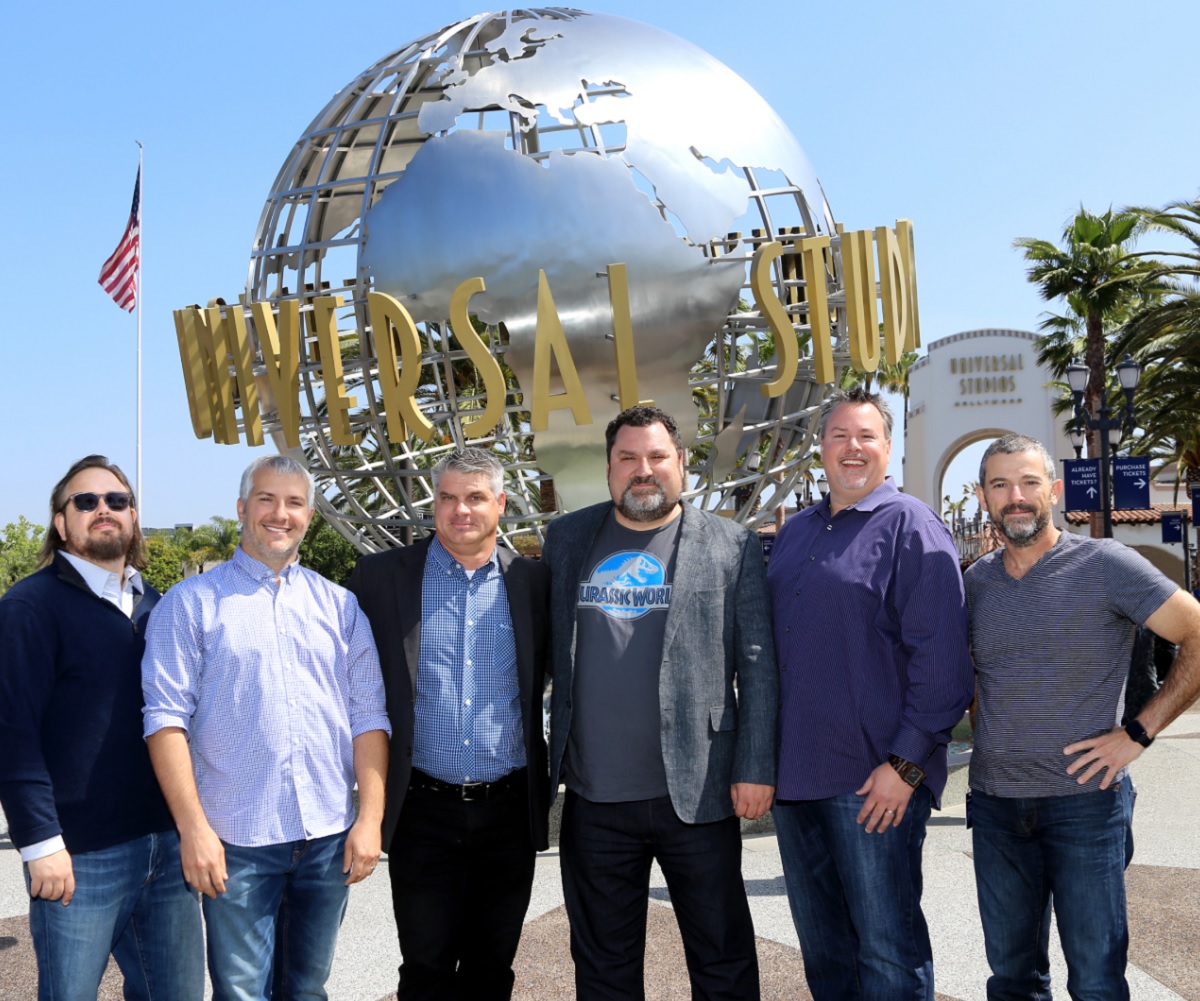 Heatherly’s ambition was to capture more of the value of games by self-publishing the titles and taking a more direct role in creative, development, marketing, and distribution of games based on NBCUniversal’s intellectual properties — which included DreamWorks Animation, Illumination Entertainment, and Universal Pictures.

That gave Heatherly access to properties such as Jurassic World, Turok, Voltron, Jaws, Minions, Despicable Me, and Fast & Furious. But Heatherly barely got the business underway before this decision to shut down publishing. It is apparently based on the notion that the games launched so far have not been big enough hits and the larger company has other priorities.

At Universal, Heatherly teamed up with veteran executives James Molinets, Tim FitzRandolph, and others. He built a team of about 50 people and was adding more. It’s not immediately clear how many will stay. Bill Kispert and Molinets will lead the team as the shift toward licensing takes place. 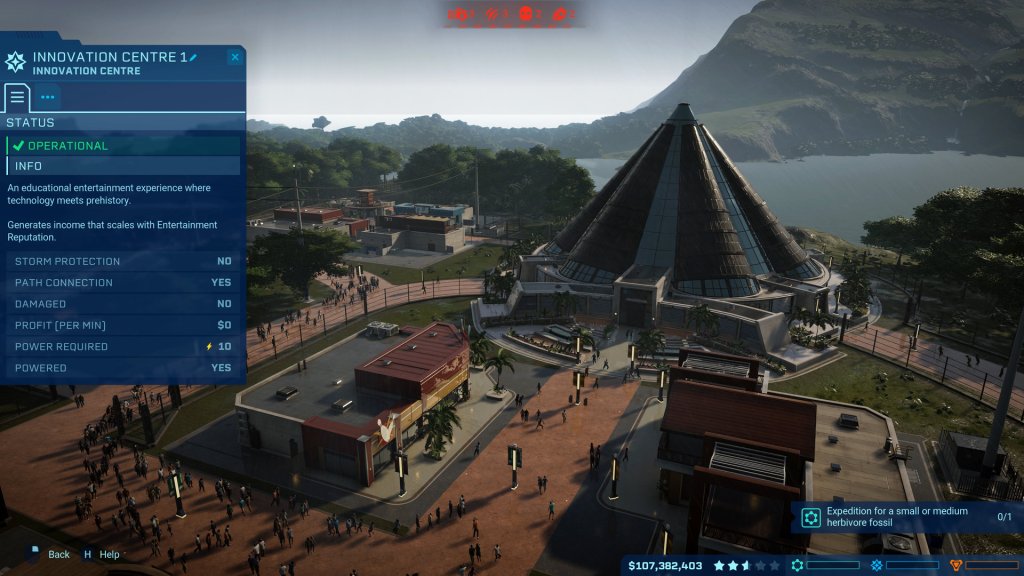 Above: Jurassic World: Evolution is another of NBCUniversal’s games.

Of the games that the company published recently, Jurassic World: Evolution was the big hit, with more than two million copies sold.

4 ‘Sound Of Metal’ Team On Pushing The Boundaries In Drama...

5 ‘Mank’ Cast On Transporting Into The Golden Age For David...

6 Steve Martin Has Thoughts On Whether Planes, Trains And...

7 10 Brutal Truths About An Aries Man, For Better Or Worse

8 Gangstas, beats and demons: Inside the world of Dr. Dre