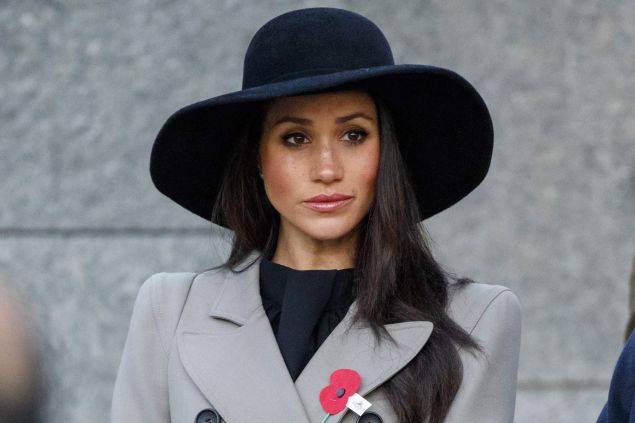 Meghan Markle is still in the midst of a messy lawsuit against Associated Newspapers. Tolga Akmen - WPA Pool/Getty Images

The Duchess of Sussex is still in the midst of a legal battle against the Mail on Sunday and its publisher, Associated Newspapers, over the British tabloid’s publication of a private, handwritten letter she wrote to her father, Thomas Markle, in 2018.

Meghan Markle’s lawsuit accuses Associated Newspapers of breaching the Data Protection Act, misuse of private information and copyright infringement. Now, however, the tabloid’s lawyers have filed new documents with the High Court that allege the Duchess of Sussex received help from royal aides at Kensington Palace in writing the aforementioned letter.

The new documents claim that Meghan “involved Kensington Palace’s media team, including Jason Knauf,” who was then the communications secretary for Prince William and Kate Middleton as well as the Duke and Duchess of Sussex, in penning the letter, reports the Sunday Times.The newly filed docs allege Knauf and others contributed to a a draft of the five-page letter, which they say Meghan then copied and subsequently sent to her father in August 2018. 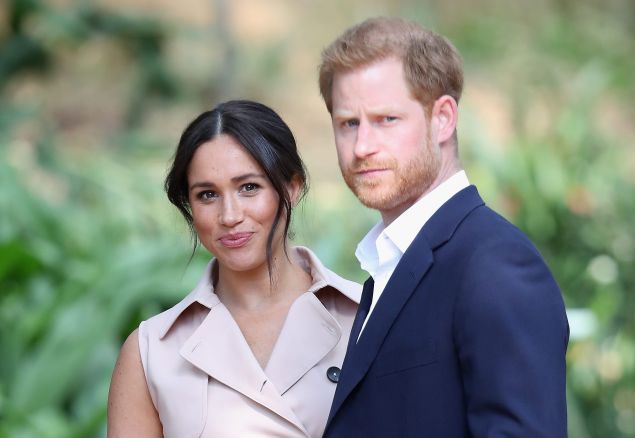 It doesn’t appear Meghan’s lawyers have responded to the new filing just yet. The Duchess of Sussex, who is now living in California with Prince Harry and their son, Archie, was expected to return to London this coming January to appear in-person for the start of the 10-day trial. Last month, however, Meghan’s lawyers filed an application to postpone to beginning of the trial, and came out victorious; the judge ruled that a new date will be set for next fall.

3 Guy Becomes A Cat Dad When Stray Sneaks Into His Room To...

4 Apple shuffles hardware execs to make room for a...

6 People who downplay the threat of this pandemic are as...

7 Xbox Live Gold was always going to drop the free-to-play...

10 “But I Pushed Through”: Ryan Reynolds Tweets A Joke About...