The autofocus system is still contrast-detect only, but Olympus has tuned it for better performance. With the new processor, it can check focus more quickly for continuous shooting, ensuring you have more sharp photos when shooting fast moving subjects. Nevertheless, the E-M10 IV is no speed demon, delivering just 5 fps shooting speeds with continuous autofocus and auto-exposure enabled. 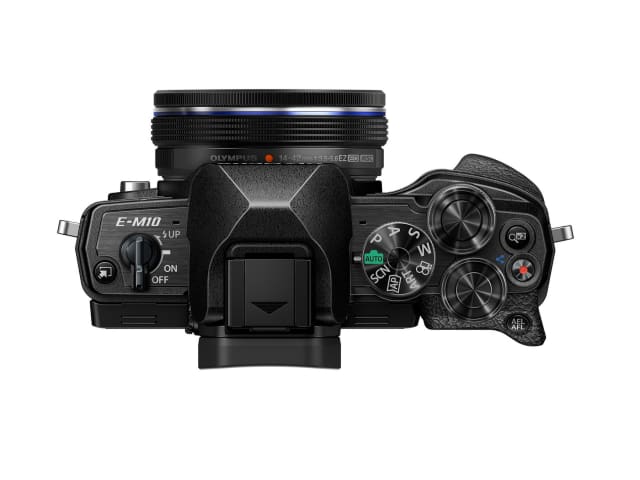 The other big change is the addition of a flip-down screen, rather than an articulating display as before. That should make it better for selfie shooters and vloggers, though not quite as good as the E-M5 III, which has a fully articulating flip-out display.

Otherwise, the E-M10 IV is much the same as the last model, which isn’t a bad thing in many ways. It’s one of the cheapest new cameras on the market with five-axis in-body stabilization and lets you shoot 4K video at up to 30 fps. (Unfortunately, there’s no microphone or headphone socket.) It has a 2.36 million-dot OLED EVF, a single UHS-II card slots and a decent 360 shot battery life. And, while it still lacks a USB-C port, it finally lets you charge the battery through the micro-USB port.

With the new sensor and flip-down screen, the E-M10 IV is keeping up with the competition, including Sony’s A6100 and the Canon EOS M50. However, much like with the E-M1 III, it’s barely an evolutionary jump over the last model, and the competition is improving at a faster speed — all while the camera market continues to nosedive. The Olympus O-MD E-M10 goes on pre-order today for $700 (body only, silver or black), or $800 with an M.Zuiko Digital ED 14-42mm F/3.5-5.6 EZ lens. Shipping starts on September 25th, 2020. 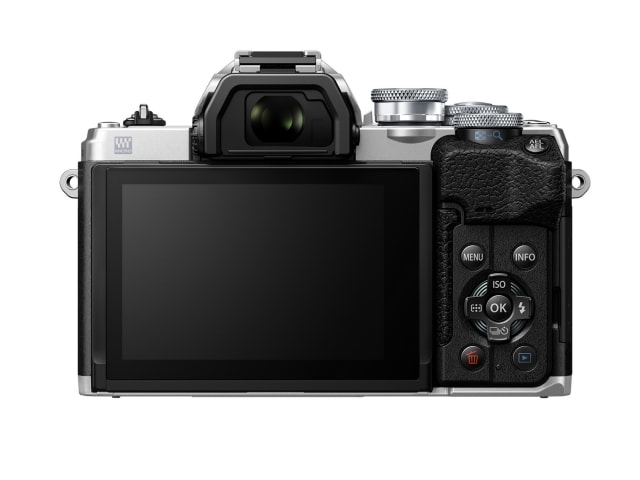 2 Intel given greenlight to supply some products to Huawei