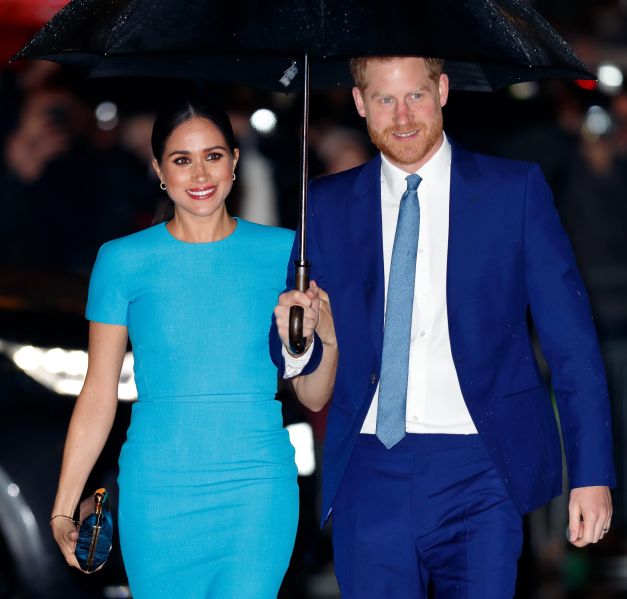 The Duke and Duchess of Sussex quietly moved to a new home in Santa Barbara at the beginning of July, after spending the past few months of coronavirus lockdown at Tyler Perry’s Beverly Hills mansion.

The Duke and Duchess of Sussex paid $14.65 million for the 18,671-square-foot home, reports Page Six. They used a trust to complete the purchase, and per public records spotted by Variety, took out a $9.5 million mortgage to buy the house. 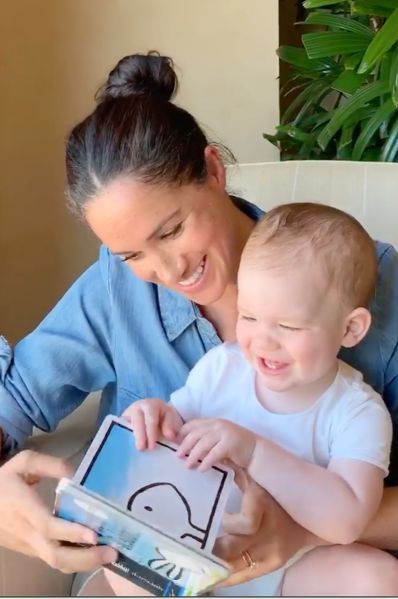 There’s plenty of room for Archie to play outside, undisturbed by paparazzi. The Duke of Sussex/@SaveChildrenUK via Getty Images

Finding Freedom author Omid Scobie told ET Online that this is where Prince Harry and Meghan plan on raising Archie, and that they bought the home entirely with their own money, without any financial help from Prince Charles.

The sprawling Montecito home includes a library, office, gym and home theater. There’s a spa with separate dry and wet saunas, as well as a game room and an arcade. There’s also a large wine cellar, which Meghan could fill up with her favorite Tignanello vino. 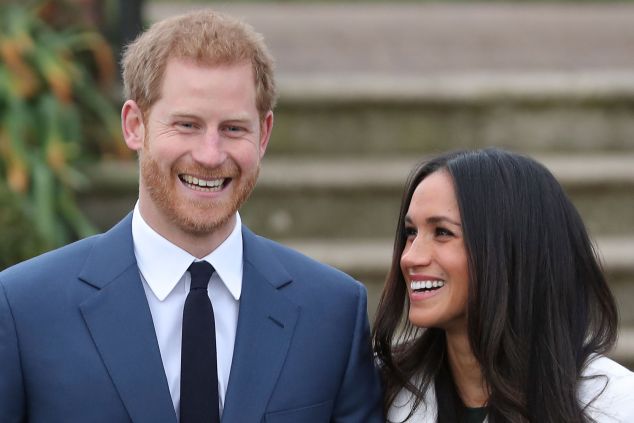 It’s the first home the Duke and Duchess of Sussex have truly owned by themselves. DANIEL LEAL-OLIVAS/AFP via Getty Images

There’s plenty of room (and privacy!) for Archie to play around in the massive backyard, which is outfitted with a pool, tennis court, tea house and a children’s cottage, all of which are set among tiered rose gardens, Italian cypress trees and olive trees.

There’s also a two-bedroom, two-bathroom guesthouse for whenever Prince Harry and Meghan want to invite a few friends over, just in case there’s not enough room in the main house. The guest quarters could also be perfect for Meghan’s mom, Doria, who lives in Los Angeles, as the Sussexes reportedly want her to move in with them. 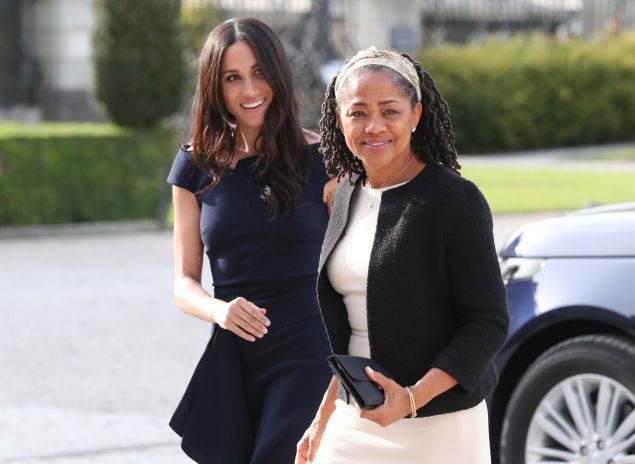 This is the first house Prince Harry and Meghan have actually outright purchased and owned themselves. They previously lived at Nottingham Cottage and then Frogmore Cottage in the U.K., both of which were gifts from Queen Elizabeth, and though they had a home in the Cotswolds for a time, they were renting that property. After they stepped down from their royal roles earlier this year, they relocated to a temporary Vancouver Island mansion, before moving to Los Angeles, where they were staying in Perry’s home.

Prince Harry and Meghan’s new gated residence is also ultra private and secure, and hidden away from any prying eyes (and paparazzi lenses). They had major issues with security while living at Perry’s home, as paparazzi used illegal drone tactics to try and snap photos of the couple playing in their backyard with Archie. Luckily, it seems like that won’t be a problem at their über secure new Montecito mansion.

4 ‘Away’ Canceled By Netflix After One Season

5 How The Boys' Star Feels About Black Noir Reveal In...

8 34 Times Children Had A Hard Time Dealing With Their...

10 People Are Just Realizing That These 59 Things From Their...