Here’s the moment Prince Harry and Prince William walked separately behind Prince Philip’s coffin during the procession for their grandfather’s funeral.

Under the sun of a British spring day, the brothers were separated by their cousin Peter Phillips as they took part in the solemn procession to St George’s Chapel, in the grounds of Windsor Castle. Others in the procession included the Duke of Edinburgh’s children Prince Charles, Prince Andrew, Prince Edward, and Princess Anne.

Prince Harry and Prince William walked apart amid family tensions over the Duke of Sussex’s move to America, where he now lives with his wife Meghan Markle. A pregnant Markle is watching the events from home after a doctor said she should not travel.

Buckingham Palace said it would not be drawn on any “perceptions of drama” surrounding the order of the procession, which took place behind a specially modified Land Rover. A spokesperson said: “The arrangements have been agreed, and they represent Her Majesty’s wishes.” 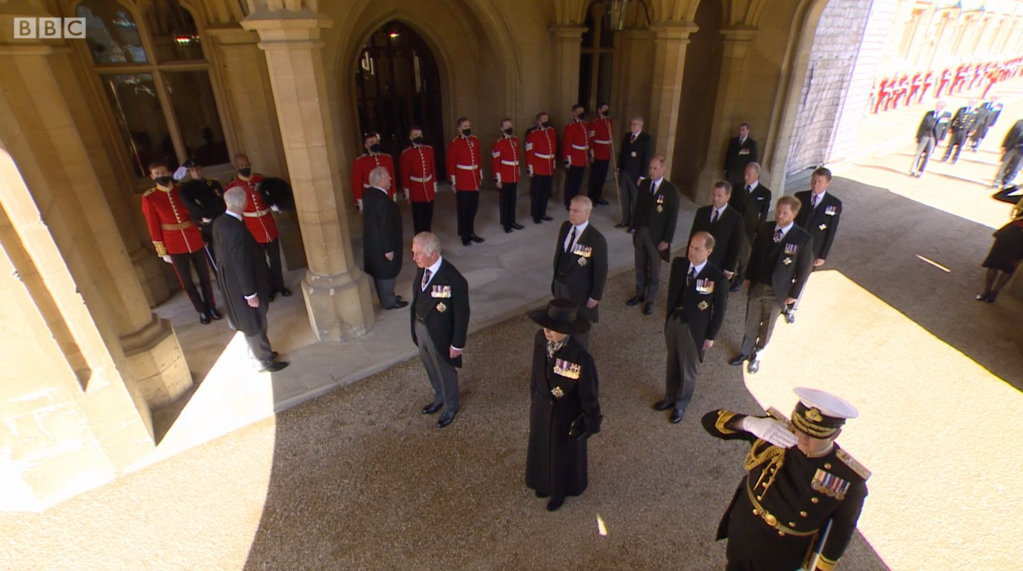 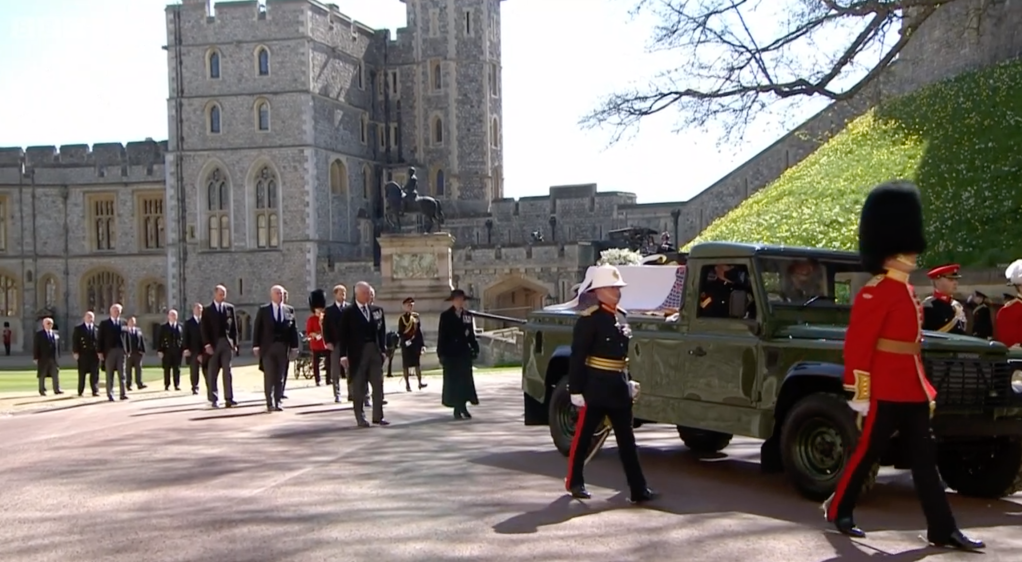 QUIZ: Can you answer all of Sinead and Daniel's...