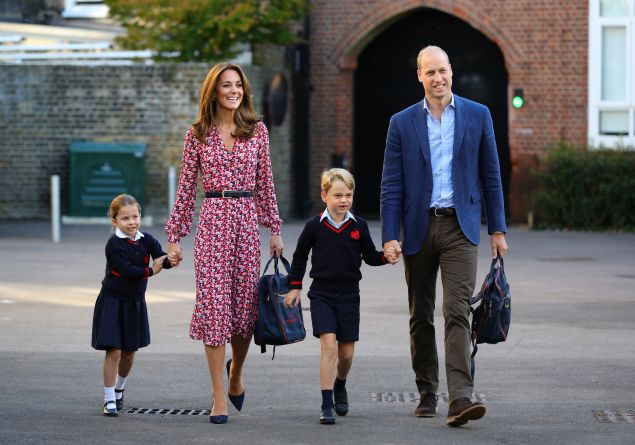 The Duke and Duchess of Cambridge have been spending more time than ever with their three children over the past few months, as they’ve all been quarantining at Anmer Hall, the family’s royal country home in Norfolk, amid the coronavirus pandemic.

Prince William and Kate Middleton have always been hands-on royal parents, and they’ve taken on home schooling responsibilities as their two eldest children, who are both enrolled at Thomas’s Battersea, transitioned to remote learning earlier this year due to the COVID-19 crisis.

But the Cambridges have another big schooling decision to make for their oldest in the somewhat near future, as they’ll have to decide whether or not to send Prince George to boarding school. As royal expert Ingrid Seward told OK, royal children are typically enrolled in boarding school at age eight, and Prince George turns seven on July 22. 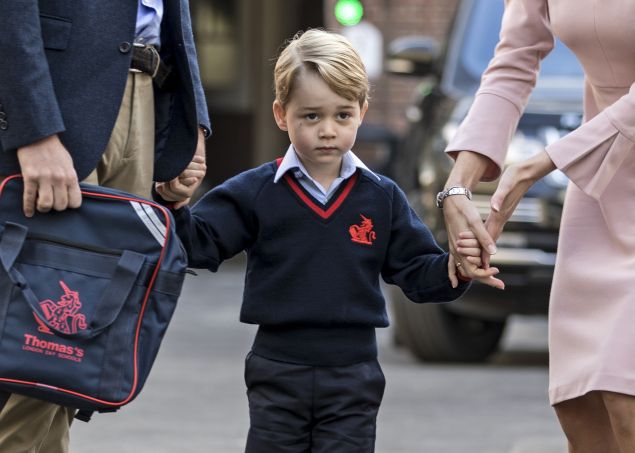 Of course, even though the royals have traditionally sent their children to boarding school, that doesn’t mean the Cambridges will follow suit. According to Seward, Prince William and Kate will take their children’s individual personalities into account order to see if boarding school would even be a good fit. As Seward points out, the royals do break with tradition now, and the Duke and Duchess of Cambridge might decide that if their kids are happy in their current school environment, then there’s no need to change things up. 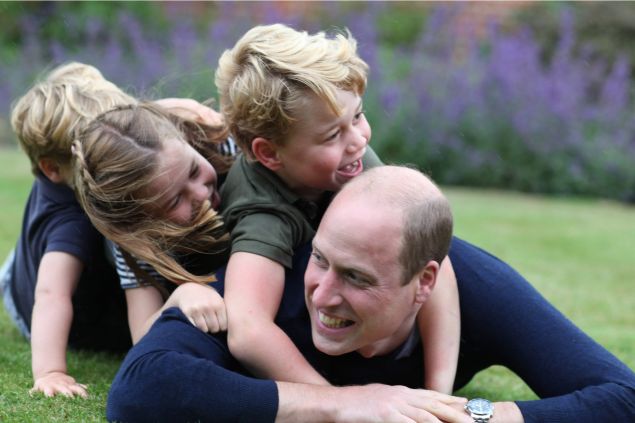 The Cambridges will take all their children’s individual personalities into account when it comes to their schooling. The Duchess of Cambridge/Kensington Palace via Getty Images

Thomas’s Battersea does teach students up to age 13, so it’s possible Prince George and his siblings would stay at the school, which is located relatively close to the Cambridges’ London home at Kensington Palace, before enrolling at Eton College.

For now, though, the Cambridges are likely just focusing on the rest of the summer with their kids. The U.K. lockdown is starting to ease up, but Prince William and Kate Middleton haven’t returned to London with Prince George, Princess Charlotte and Prince Louis, and it seems likely the Cambridges will continue to reside at Anmer Hall for the time being. They also have another big celebration next month, as Prince George’s seventh birthday is coming up in July.

People With These 5 Personality Traits Outlive...

7 CAA Will Not Return To NY, LA, Nashville Offices Until At...

8 Landslide At Myanmar Jade Mine Kills At Least 113 People

9 MIT takes down 80 Million Tiny Images data set due to...