R. Kelly’s longtime live-in girlfriend — and now alleged fiancée — Joycelyn Savage is set to release a tell-all book about her relationship with the troubled R&B star.

In an email to The Post, Savage, 26, confirmed the book will be called “Love and Joy of Robert” and “should be published on Saturday.”

“All I can say is that it is about Robert, the beginning of my life in Robert’s shadow, where things began to take off, and where they are currently going,” she wrote about the book’s contents.

Savage would neither confirm nor deny to The Post that she and Kelly — whose full name is Robert Sylvester Kelly — are engaged.

“Everything will be answered in my book,” she said.

Savage did not reveal whether the book would be self-published or through an established publishing house, or where the tome would be available. 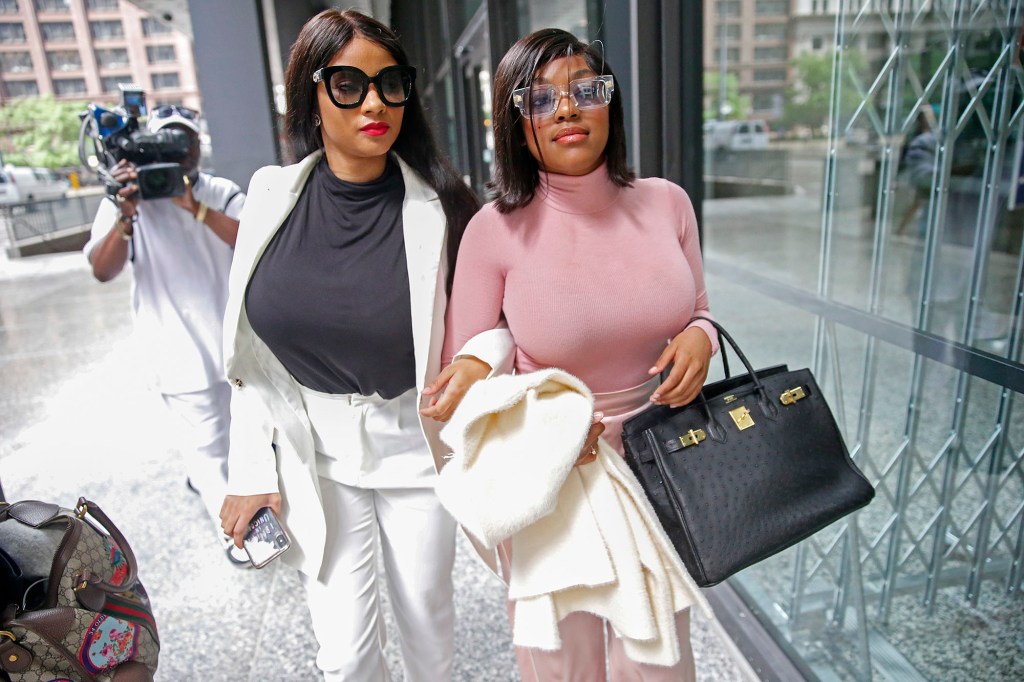 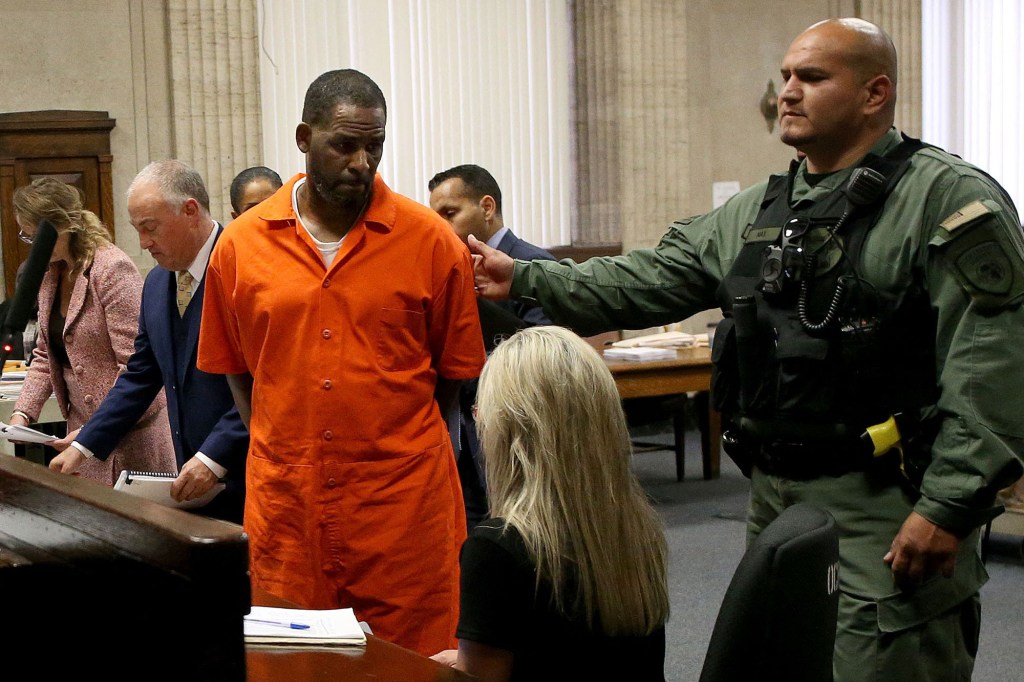 R. Kelly appears at a 2019 hearing.POOL/AFP via Getty Images

In documents obtained by The Post in July, Savage penned a letter to a federal judge, referring to herself as Kelly’s fiancée and asking that he receive a more lenient sentence for his decades-long sexual abuse of women and underage girls and boys. Kelly was sentenced to 30 years in the sex trafficking case.

“I’m writing this letter in support of Robert in advance of his sentencing, so I can explain to the court that I’m not the victim that the government has portrayed me to be.”

She continued to call him an “all-around incredible person” and “not the monster that the government has described him to be.

“Robert and I are deeply in love and it breaks my heart that the government has created a narrative that I’m a victim,” Savage continued. “I’m a grown woman and can speak for myself which is why I wanted to provide this letter to the court.

“He is a great man, with a great heart and deserves to be home with his loved ones who are ready to support him,” she concluded.

Savage would be Kelly’s third marriage. In 1994 he secretly married a then-15-year-old Aaliyah, who later died in a plane crash in 2001. Their illegal marriage was annulled. He later was married to choreographer Andrea Kelly from 1996 to 2009, and the couple had three kids. 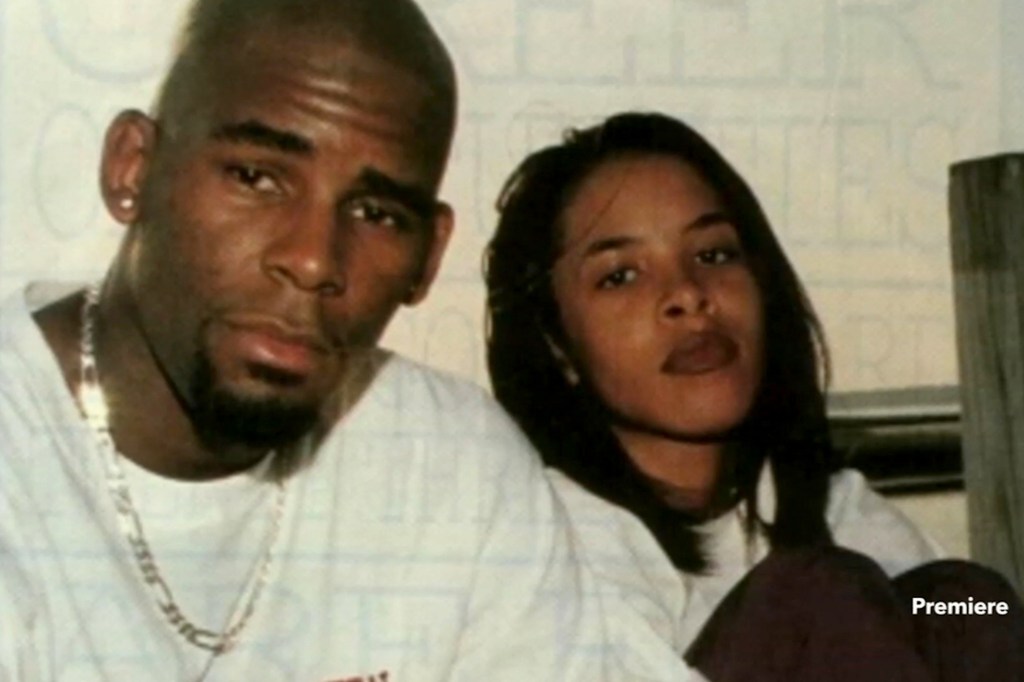 Savage’s parents, Jonjelyn and Timothy, have been publicly pleading for their daughter to leave Kelly. They were interviewed in-depth in the six-part tell-all series “Surviving R. Kelly: Part II: The Reckoning” in 2020.

In 2019, Savage posted on Instagram that she would tell “my story,” adding in a follow-up post, “‪I have Partnered up with @Patreon where I will post daily chapters of my story. Things I am going to reveal that was sweared not to see the day of light — by NDA. I am risking my life for many others.”

In her Patreon posts, according to Essence, Savage acknowledged that she was manipulated by Kelly. 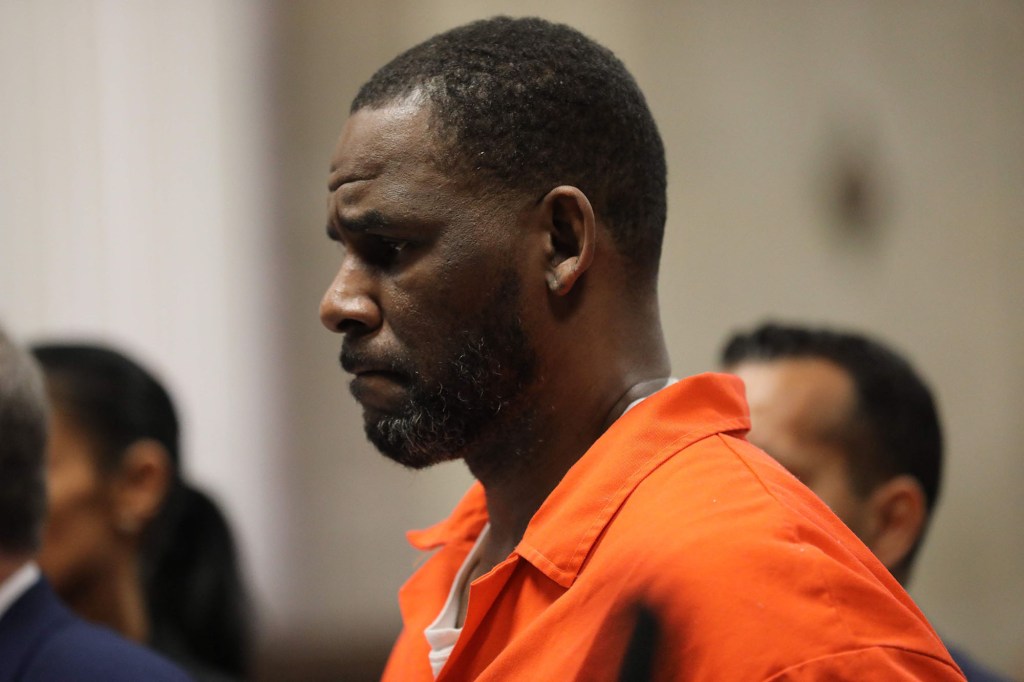 R. Kelly appears at the Leighton Criminal Courthouse in Chicago, Illinois, in 2019. POOL/AFP via Getty Images 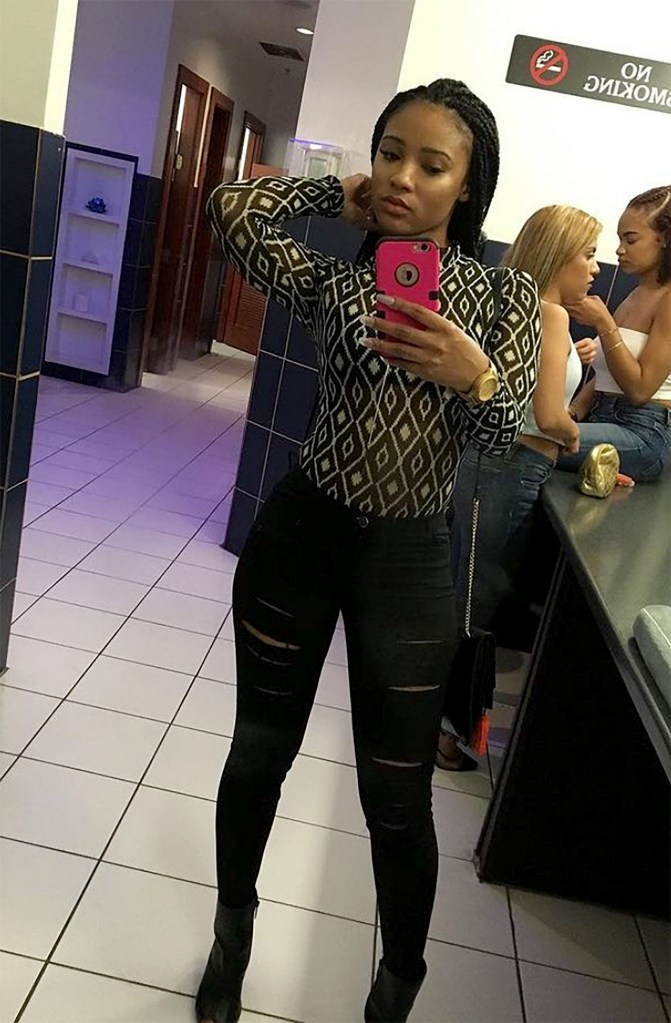 She reportedly discussed meeting Kelly when she was 15 at a concert and later dropping out of college to live with him. She claimed that Kelly would tell her, “Baby girl, you are going to be the next Aaliyah.” However, her account has been removed from Patreon.

In July, Kelly was convicted on nine charges, including racketeering and violating the Mann Act, which bars interstate transportation of women and girls for “immoral purposes.”