Rescue teams in India struggled through thick sludge and debris on Saturday to reach dozens of submerged homes as the death toll from landslides and accidents caused by torrential monsoon rains rose to 125.

Maharashtra state is being hit by the heaviest rain in July in four decades, experts say.

Downpours lasting several days have severely affected the lives of hundreds of thousands of people, while major rivers are in danger of bursting their banks.

In Taliye, about 180 kilometres southeast of the financial capital of Mumbai, the death toll rose to 42 with the recovery of four more bodies after landslides flattened most homes in the village, a senior Maharashtra government official said.

"About 40 people are still trapped. The possibility of rescuing them alive is thin as they've been trapped in mud for more than 36 hours," said the official, who declined to be identified as he is not authorized to talk to the media. 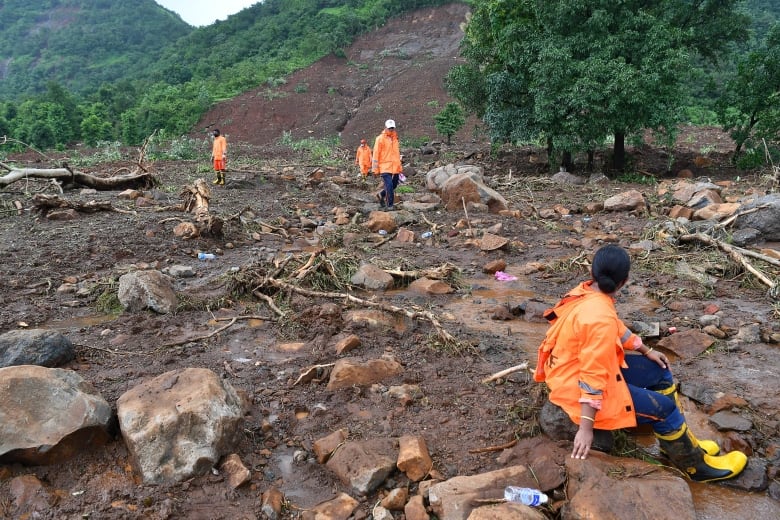 Rescuers were searching for victims of landslides in four other places in the state, the official said.

Harsh weather has hit several parts of the world in recent weeks, with floods in China and western Europe and heat waves in North America, raising new fears about the impact of climate change.

Parts of India's west coast have received up to 594 millimetres of rain, forcing authorities to move people out of vulnerable areas as they released water from dams about to overflow. The hill station of Mahabaleshwar recorded its highest ever rainfall.

"Around 90,000 people were rescued from flood-affected areas," the Maharashtra government said in a statement, as authorities released water from overflowing dams.

Thousands of trucks were stuck for more than 24 hours on a highway linking Mumbai with the southern technology hub of Bangalore, with the road submerged in some places. 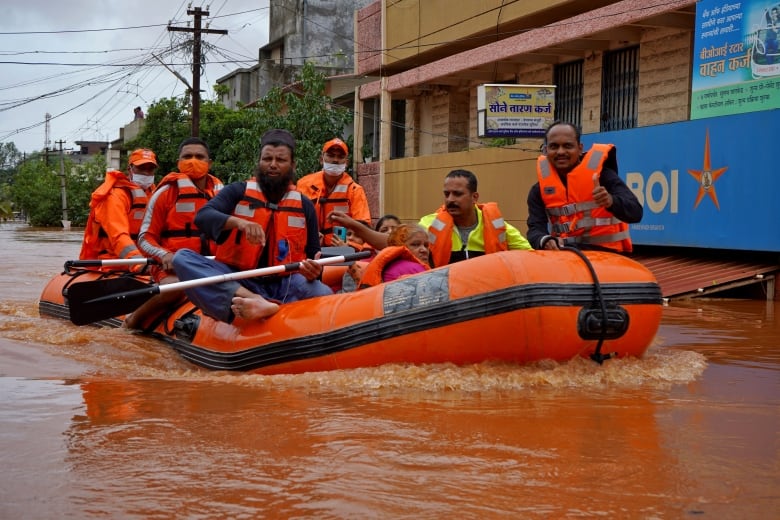 Members of the National Disaster Response Force help get people out of a flooded area in Kolhapur, India, on Saturday. (Abhijeet Gurjar/Reuters)

Prime Minister Narendra Modi said he was in anguish over the loss of lives.

"The situation in Maharashtra due to heavy rains is being closely monitored and assistance is being provided to the affected," Modi said on Twitter on Friday.

In the southern state of Telangana, heavy rain caused flooding in the state capital of Hyderabad and other low-lying areas. 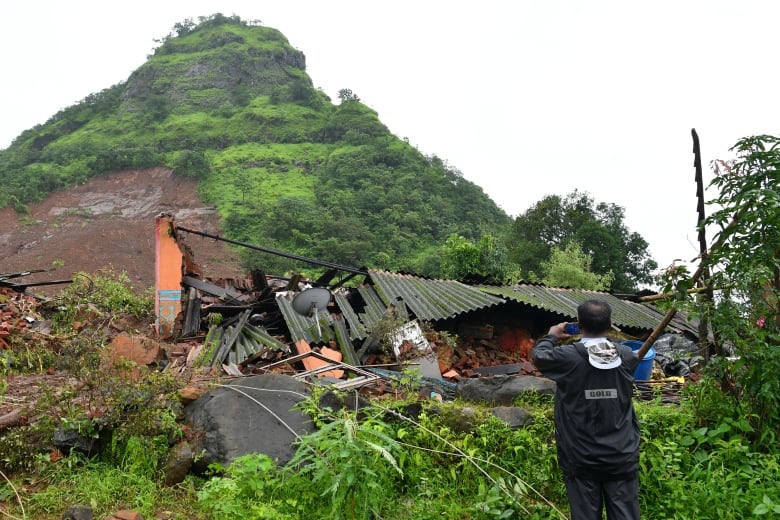 More than 40 people are known to have died in Taliye, India, according to a senior Maharashtra government official who spoke to Reuters. (Indranil Mukherjee/AFP/Getty Images)

Indian environmentalists have warned that climate change and indiscriminate construction in fragile coastal regions could lead to more disasters.

"The rain fury that lashed Mahabaleshwar ... is a strong warning against any more tampering with the ecologically fragile Western Ghats," environment economist Devendra Sharma said on Twitter, referring to the range of hills along India's west coast.

Low code: A promising trend or a Pandora’s Box?