Braunwyn Windham-Burke revealed in a new interview that she identifies as a lesbian.

“I’m still getting used to it … I knew I was attracted to women,” the 42-year-old Real Housewives of Orange County star told GLAAD on Wednesday, December 2. “I got married very young and I never thought about it. So, to be 42 … I’m just now starting to feel like I’m becoming the woman I was supposed to be. So, for me to be living completely authentically and say, ‘I’m a lesbian. That was who I have always been.’ This isn’t something that is new ‘cause that I think is what a lot of people will think. ‘Oh, suddenly you’re one.’ No, I’ve always known it. But it took me personally 42 years to be comfortable enough in my own skin to say that.” 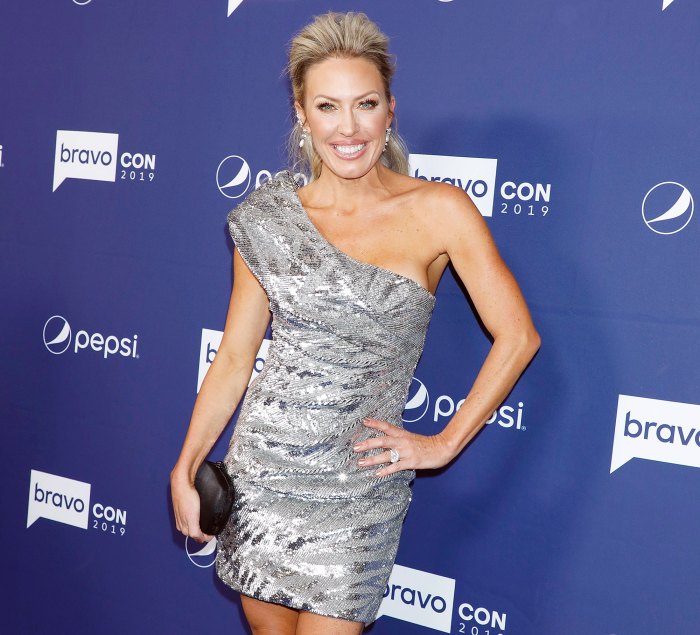 Braunwyn previously told Us Weekly exclusively that she was seeing someone “special” who wasn’t her husband of 20 years, Sean Burke. While there has been a lot of speculation about the pair — who share Bella, 20, Rowan, 18, Jacob, 15, 7-year-old twins Caden and Curren, Koa, 5, and Hazel, 2 — the reality TV star insists that they have no plans to separate.

“Honestly, we are in uncharted territory. I don’t have a role model for this. I don’t have anyone to go to for answers,” she admitted. “So right now, we’re just doing our own way. You know, Sean and I are still married. I plan on staying married … we’re raising the kids together. He’s my best friend.” 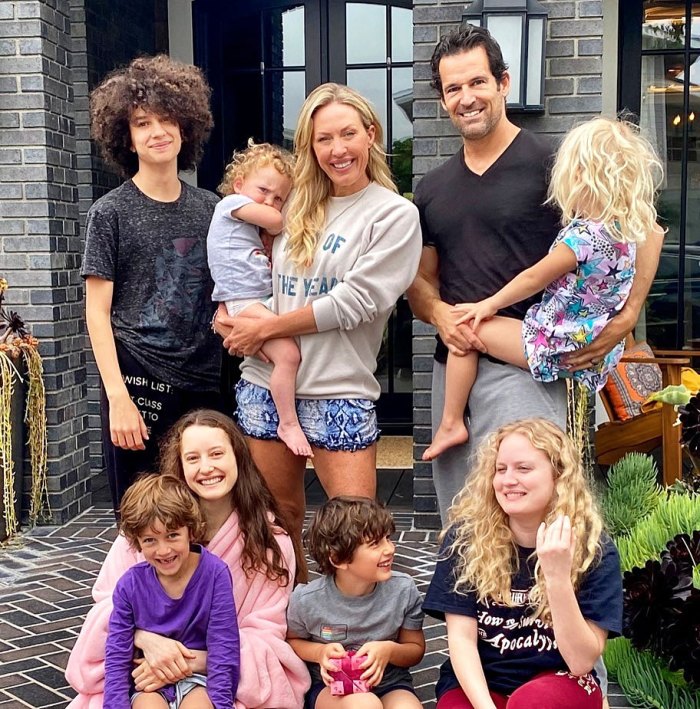 “I mean, we go to parties together! She came over the other night, hung out with the family, had dinner with us,” she said. “I mean, it’s only as weird as you make it.”

Listen to Getting Real with the Housewives, your one-stop destination for Housewives news and exclusive interviews