"I have been stupid and let myself down."

Sherif has revealed that he was removed from the Love Island villa for accidentally kicking Molly-Mae in the crotch and calling it a "c**t punt."

The former reality TV contestant said that he accidentally kicked the 20-year-old during a play fight last week and then joked to Tommy: "That's a c**t punt."

Love Island producers then questioned Sherif about his behaviour before removing him from the villa.

Sherif is adamant that Molly-Mae was not injured during the exchange, but he has apologised for his use of the word.

"I did kick Molly-Mae in the groin area but it was an accident and she 100 per cent was not injured afterwards," he told The Sun. 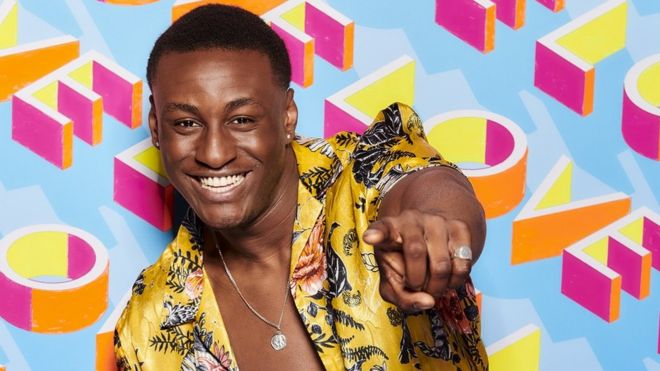 "She flinched and bent over to protect herself. Then she stood up and seemed fine and we started laughing about it.

"I turned to Tommy Fury and said, ‘That was a c**t punt. I’ve never used the word before and don’t know where it came from. I think I’ve heard other people saying it and it just popped out."

Sherif said that he was not being malicious, but that "I know I have been stupid and let myself down."

"As someone raised by a strong and loving mother, I want to say that I would never intentionally offend women," he said. “I was completely wrong and I apologise.”

Sherif added that he believes his removal from the villa was an act of unconscious racism. He said that he was told to leave the show without getting the chance to pack his bags. 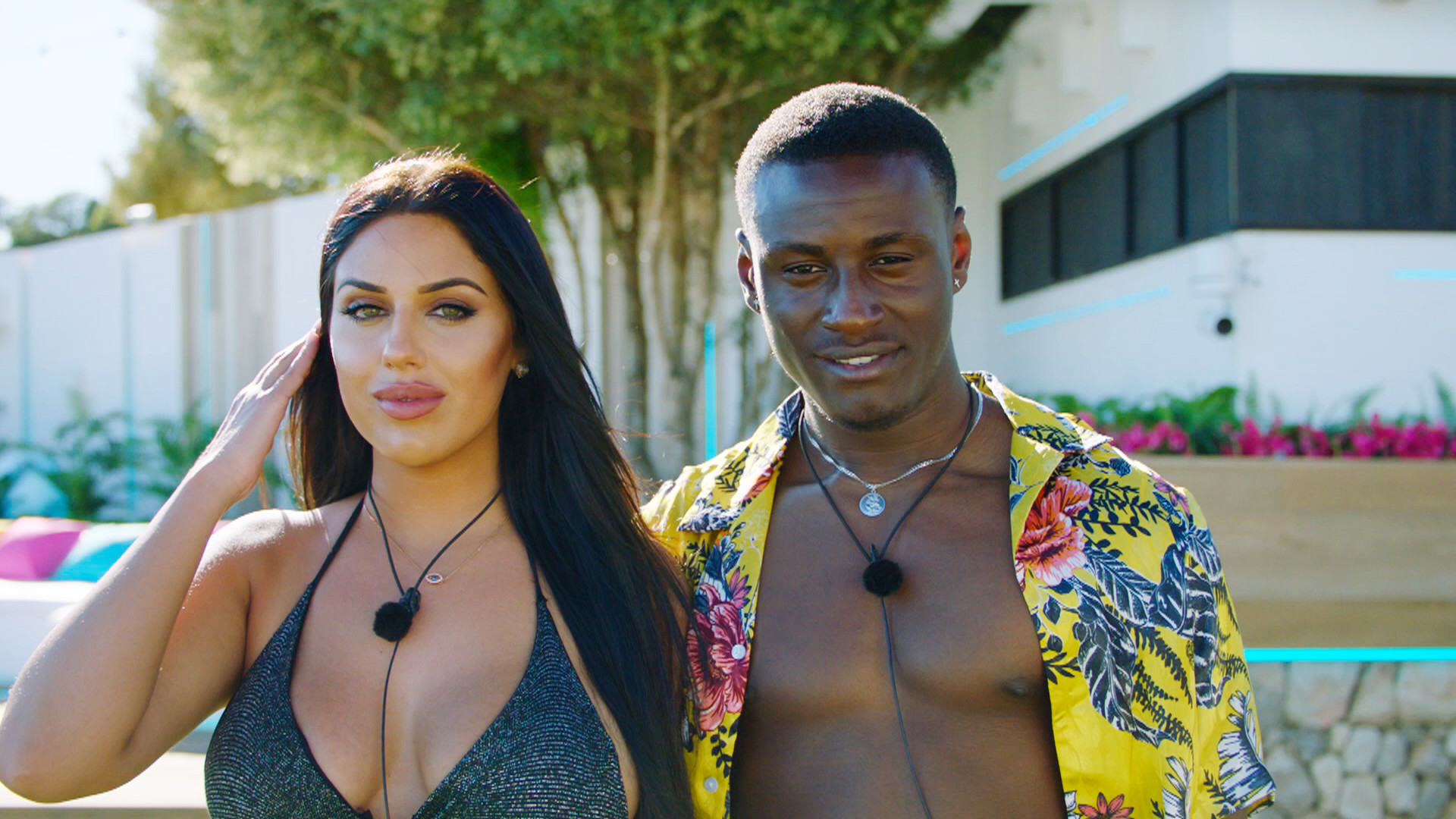 He also said that producers drafted a statement for him, saying that the reason for his departure was going to be left out as it would "damage my reputation."

“I was the only black man in the villa and I was kicked out after ten days," he said. "In my opinion, what happened was unconscious racism.

"There was, I felt, sexism. I feel I wouldn’t have been given that red card if I was a white woman."

Love Island continues tonight at 9pm on Virgin Media One.

Tesla's mystery test car may be a Model S refresh

3 Widower Writes A Letter To A Hairdresser Telling How...

6 This Photographer Is Recreating Pictures Of Historical...