Olivia Newton-John, the Grammy-winning superstar who reigned on pop, country, adult contemporary and dance charts with such hits as Physical and You're the One That I Want and won countless hearts as Sandy in the blockbuster film version of Grease, has died. She was 73.

"Dame Olivia Newton-John, (73) passed away peacefully at her ranch in Southern California this morning, surrounded by family and friends," her husband, John Easterling, announced in the post.

Newton-John's family did not give any details about the cause of her death but described her as "a symbol of triumphs and hope for over 30 years sharing her journey with breast cancer."

Newton-John was diagnosed with cancer in 1992, and underwent successful treatment before the cancer returned in 2017.

From Melbourne to Grease

Newton-John was born in Cambridge, England, in 1948. Her family moved to Melbourne, Australia, when she was five.

Her singing career began when she was a young teenager, performing pop and country music, including her chart-topping 1981 hit Physical.

From 1973-83, Newton-John was among the world's most popular entertainers. She had 14 Top 10 singles just in the U.S., won four Grammys, and starred with John Travolta in Grease and with Gene Kelly in Xanadu.

The fast-stepping Travolta-Newton-John duet, You're the One That I Want, was one of the era's biggest songs and has sold more than 15 million copies. 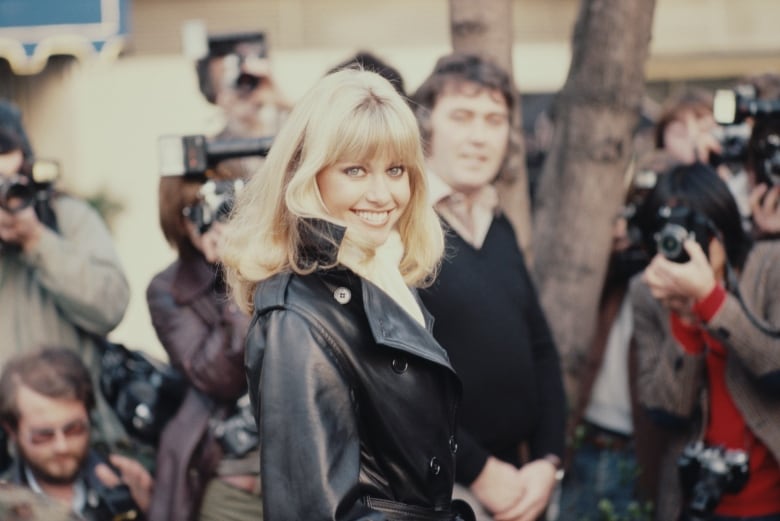 "My dearest Olivia, you made all of our lives so much better," Travolta wrote in an online post.

"Your impact was incredible. I love you so much. We will see you down the road and we will all be together again. Yours from the moment I saw you and forever! Your Danny, your John!"

Newton-John had a few later hits, but her career declined and she became more likely to make news because of her private life.

In 1992, as she was preparing a concert tour, her father died and she was diagnosed with breast cancer.

Her marriage to actor Matt Lattanzi, with whom she had a daughter, actor-singer Chloe Lattanzi, broke up in 1995 and a years-long relationship with cameraman Patrick McDermott ended mysteriously.

McDermott went missing during a 2005 fishing trip in California and his fate remained unknown years later. Numerous reports alleged that he was living in Mexico, with a new girlfriend.

"He was lost at sea, and nobody really knows what happened," Newton-John told Australia's 60 Minutes in 2016. "It's human to wonder. But you know, those are the things in life you have to accept and let go. Because whenever you go through difficult times, there's always those concerns." 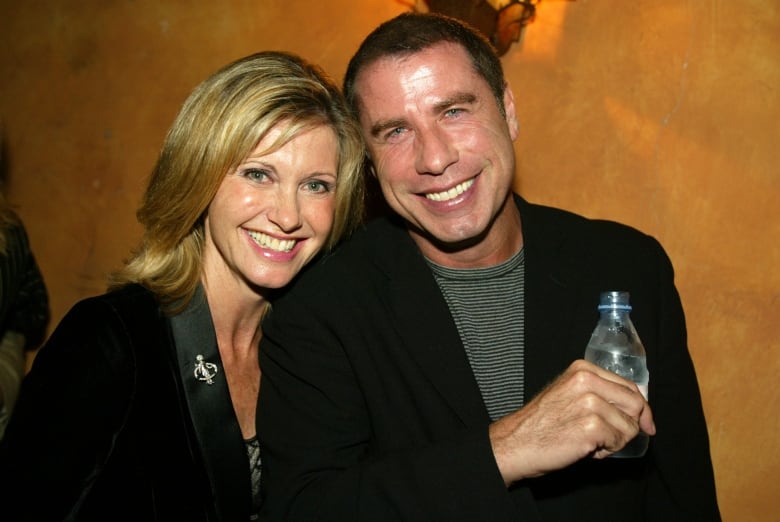 Newton-John's recent albums included Stronger Than Before; a holiday collaboration with Travolta, This Christmas, and the autobiographical Gaia: One Woman's Journey, inspired by her battle with cancer and by the loss of her father.

Newton-John married Easterling, founder of the Amazon Herb Company, in 2008.

She was involved in numerous charitable causes, serving as goodwill ambassador for the United Nations Environment Programme and as national spokeswoman for the Children's Health Environmental Coalition. She also founded the Olivia Newton-John Cancer and Wellness & Research Centre in Melbourne, Australia.